Did Aaron Davis give off any red flags?

After watching Spider-Man: Into the Spider-Verse, it is revealed that Aaron Davis, Miles' uncle, is the Prowler, a villain working in league with Wilson Fisk.

My question -- did Aaron Davis/Prowler give off any red flags? Usually in movies where a relative of the protagonist is revealed to be an enemy, there are bigger indicators that they are actually a villain, like hints via dialogue, appearances, or lifestyle. When Aaron did a face reveal, it genuinely shocked me, as there was seemingly no indicator of his nefarious activities besides perhaps his "different" lifestyle compared to his brother, Miles' dad.

There are a few hints here and there that there's more to him that immediately meets the eye:

After rewatching the movie again, I realized a visual clue -- a piece of artwork inside Aaron's apartment somewhat says "the Prowler", a literal clue, including a tiger motif, similar to how the Prowler is themed around a ferocious cat tracking down its prey. 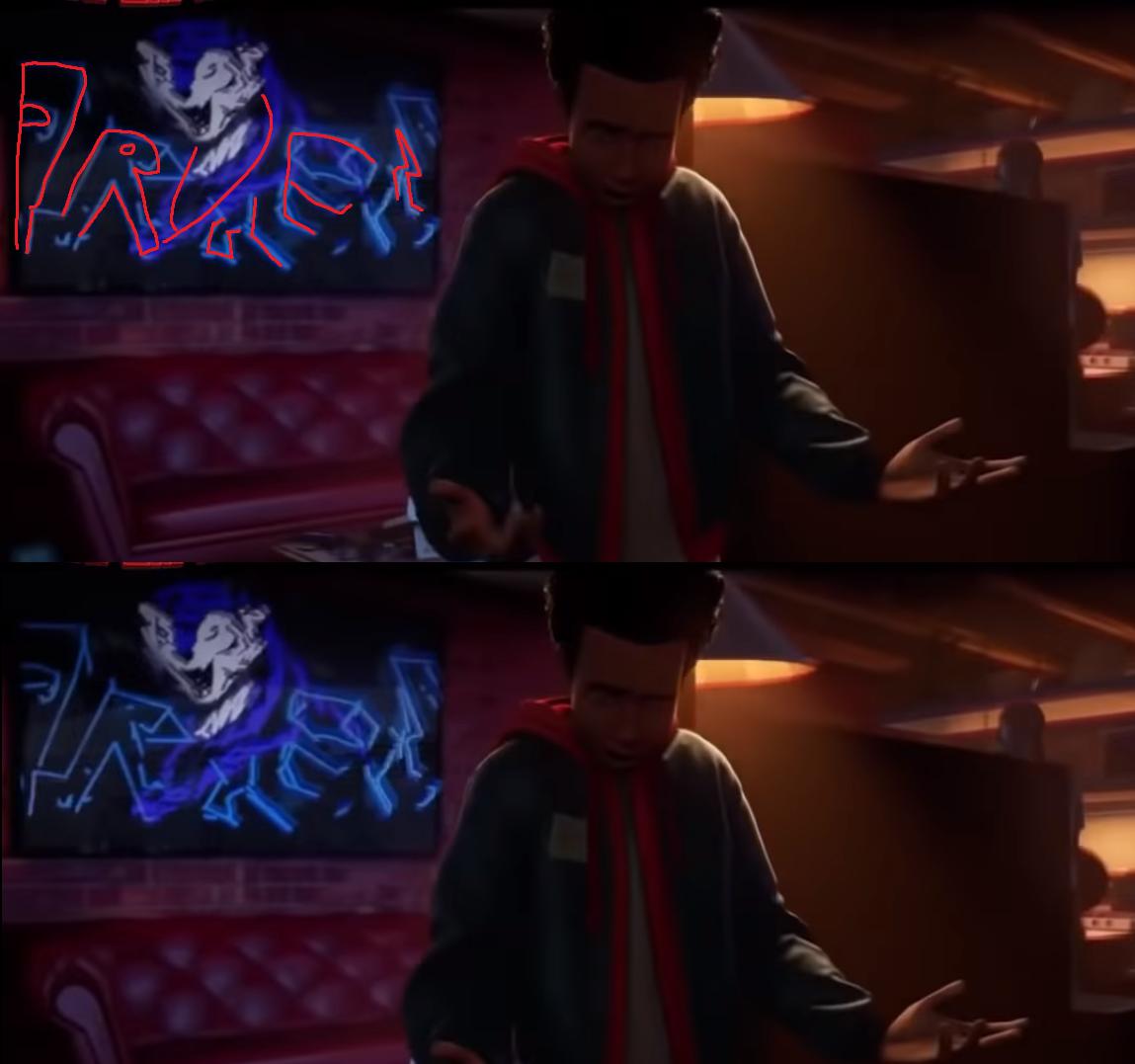 9
Did any character in "A Scanner Darkly" resemble Philip K. Dick himself?
2
Why did Aaron Cross all of a sudden zone out?
11
Why did Walt give up 1.5 million to work with Jesse?
6
Why did DC Animated Universe skip Jason Todd/Red Hood?
3
Did Jar Jar Binks appear in any of the new Star Wars movies?
47
Did this character show any indication of wanting to rule before S8E6?
19
Why did James Cameron decide to give Alita big eyes?
1
Why did Iron Man give a different treatment to Dr. List?