Are either Perfume or Hannibal Lecter Franchise inspired by each others' source materials? 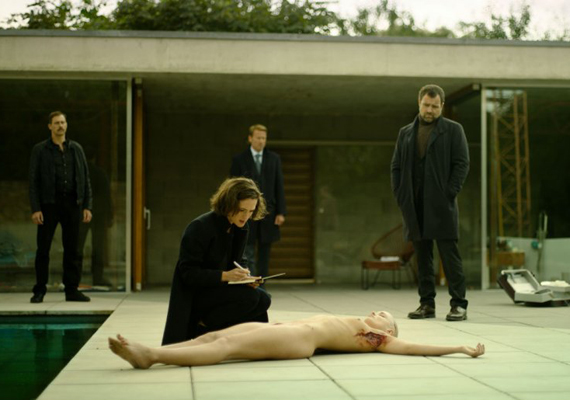 The series is inspired by the 1985 historical fantasy novel, Perfume: The Story of a Murderer by Patrick Süskind and the 2006 film of the same name, but also includes characters who become obsessed with the fantasy novel, as it relates to a group of friends from boarding school and a series of murders committed throughout the years, in which there are experiments conducted and used to manipulate others through capturing human scents... 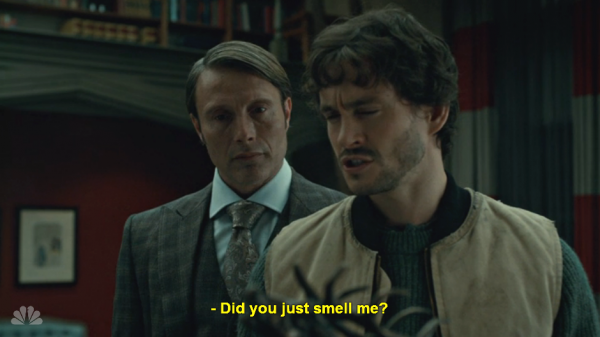 The cannibalistic serial killer Hannibal Lecter is first introduced in the 1981 crime thriller, Red Dragon by Thomas Harris. Over the course of next couple of novels, most noticeably the third in the series titular-titled Hannibal novel, it becomes apparent that Hannibal has many skills from being an adept psychoanalysis, amazing cook, has great taste, and also has a six sense for smells to the point of insinuating something near supernatural.

Now Hannibal's ability to smell comes off as something more well-rounded apart of whom he is, instead of it being the primary fixation of Thomas Harris' work, where clearly all things Perfume-related delve more into the notion of that particular sense, the art & chemistry of perfumery, and how it can be used.

At any rate, I find the connection in subject matter and timing of written source materials interesting and was wondering if either was in any way influential to the other?