What was the red sky in V?

At the end of season one of V in the episode called Red Sky. The visitors release something into the atmosphere that turns the sky red across the entire planet.

I vaguely recall in the original series that a red powder was developed by the humans to kill the visitors. Is the red sky a twist on that original plot? 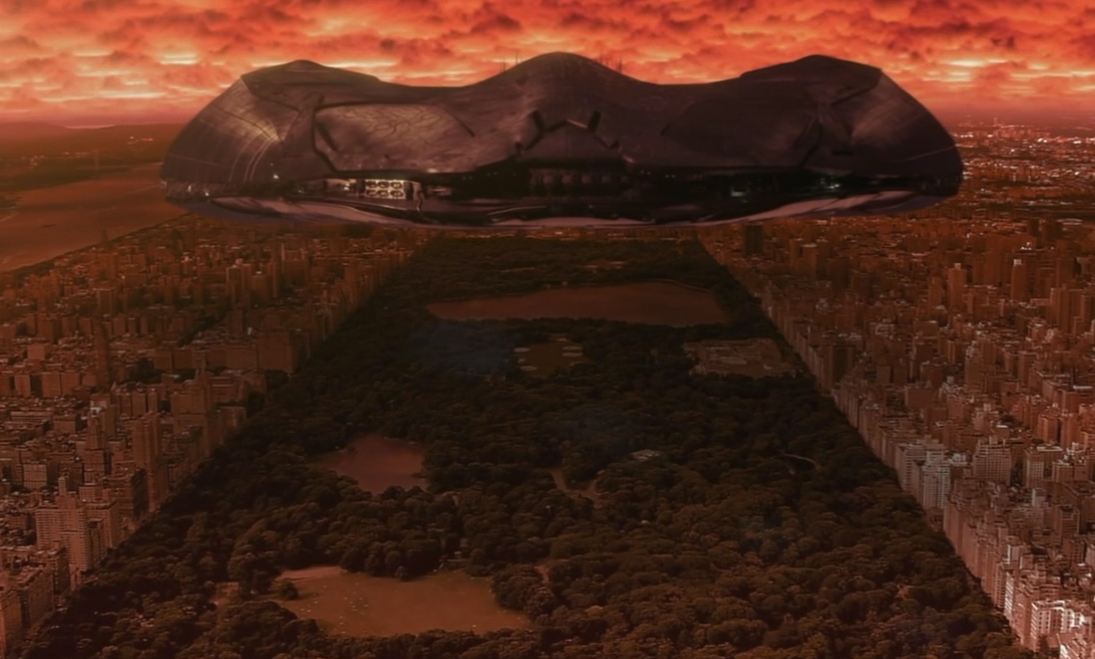 • The visitors released a biological agent into the air in the form of vapor clouds which would then manifest as the 'Red Rain'.

• Contrary to the visitors' claims that the red rain would correct all the world's ecological problems, it was in fact an agent designed to increase the phosphorus in humans, thus making them suitable candidates for breeding with.

• I don't think there is much in the way of a connection to the original series, other than the visitors' interest in developing a human/alien hybrid.

It could be a nod to the red dust in the original series, but this is inconclusive.

(Answer extrapolated from my own recollections plus this episode guide.)

Not the answer you're looking for? Browse other questions tagged plot-explanation v v-2009 .

6
What was the name of the 'visitor' race?
3
What was the dynamite for? Was it a red herring?
6
What's the point of the overly complex abduction?
3
Was Nancy Pierpan a spy? (Page Eight)