Can someone explain the ending of Sacred Games (Season 1). 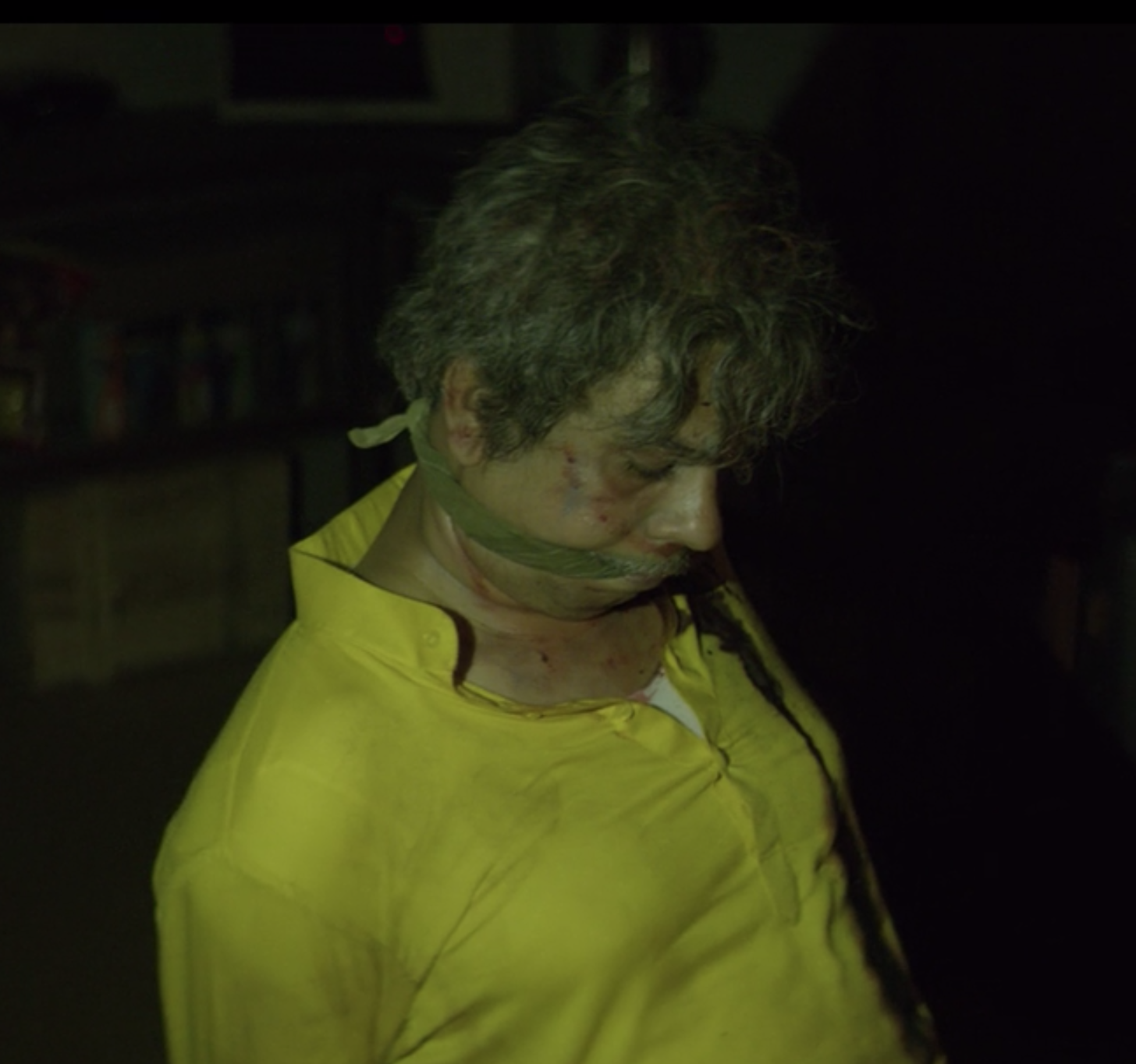 And what is the significance of the items shown present in the place with him (see images below)?

That guy there is Trivedi. 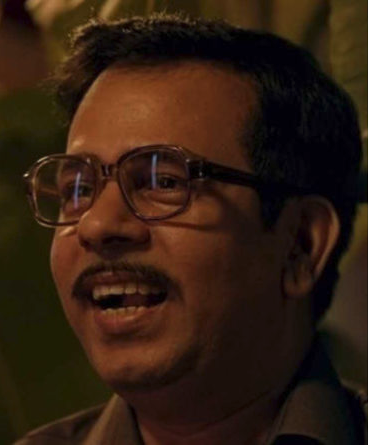 I bet he is dead, even if Ganesh Gaitonde was claiming that everyone will be dead but Trivedi. Why? Remember when Sartaj (Saif Ali Khan) opens the door, he smells something bad, and that may be his dead body, because he was trapped in there and bound on a chair so he was not able to eat/drink during these days, i.e. after Ganesh Gaitonde’s death and the day Sartaj found this room.

From the first image, that clearly is a radiation mask. So there has to be some radiation attack all over the city. Every other image shows instruments (like Anti Gas/Radiation Mask NBC Filteration, Geiger counter) those are used to fight/survive in radiation attack. He even has dedicated air supply so he only can breath. Right now no one knows why Ganesh Gaitonde wanted to save only Trivedi.

Definitely the tied person is Trivedi, who is the follower of Gaitonde's third father. The following image shows that Sartaj got the proof from that person's pocket which indicates he is L. K. Trivedi. 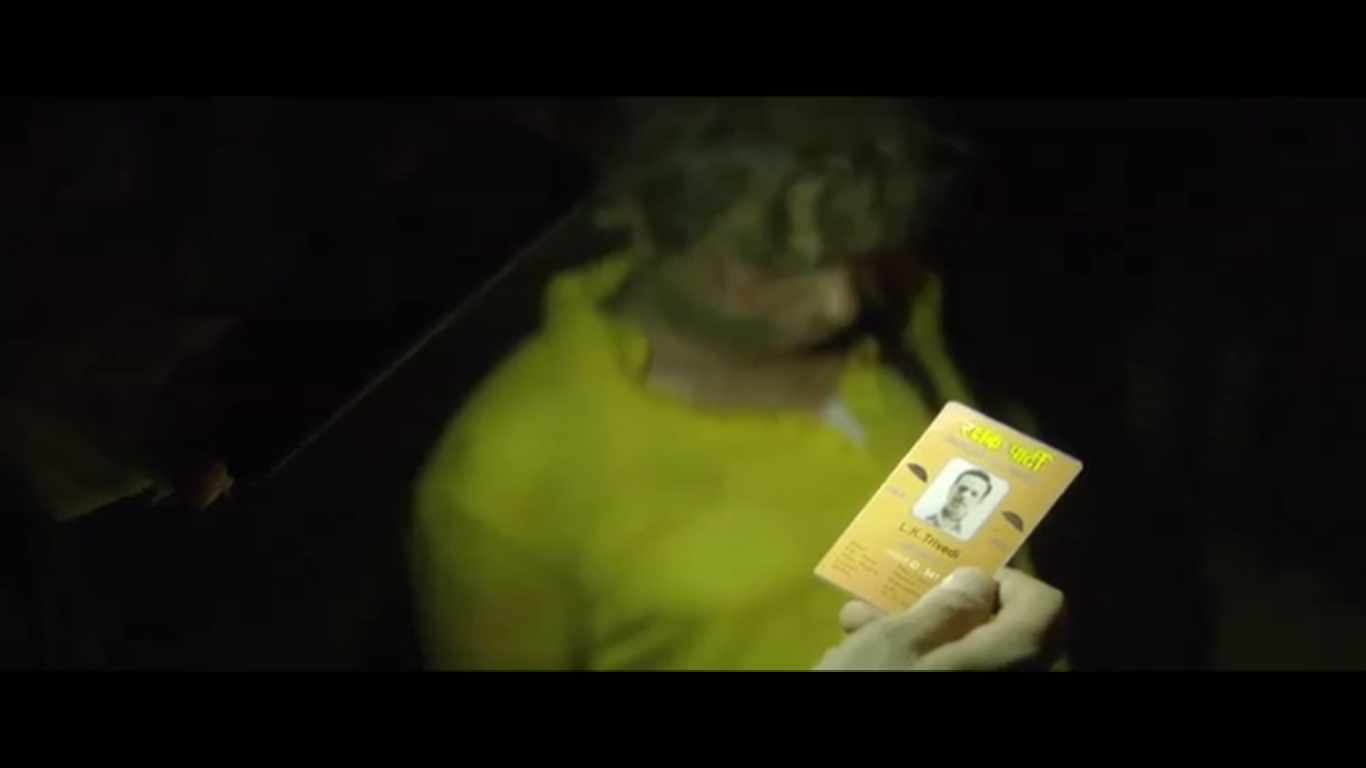 Not the answer you're looking for? Browse other questions tagged plot-explanation ending sacred-games .

11
Ending of "Bad Lieutenant: Port of Call New Orleans"
9
The very ending of Ex-Machina
2
Why did the mother's dragon attack the village?
1
Ending of "The Man From Earth: Holocene"
10
Is 'Sacred Games' based on a real story?
3
Why did Gaitonde kill himself in Sacred Games?
3
Ending of Mirzapur
3
Meaning of "Episodes-titles" of Sacred Games?
10
Explain the ending of Black Mirror's "Smithereens"
2
Was this character a traitor or were they trying to just provoke Gaitonde?