How realistic is qualifying for so many badges worn by Vicky Kaushal?

I recognize some badges worn by him. Namely the paratrooper badge and special forces badge. But he is wearing many badges. 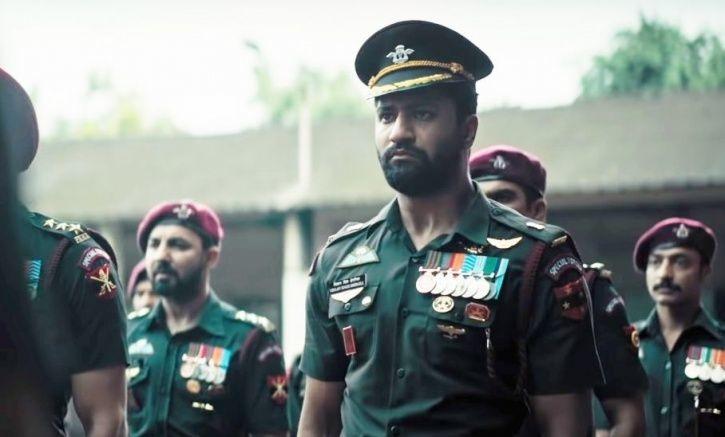 How realistic is this depiction ?

The following is my breakdown of the badges worn by Vicky Kaushal: 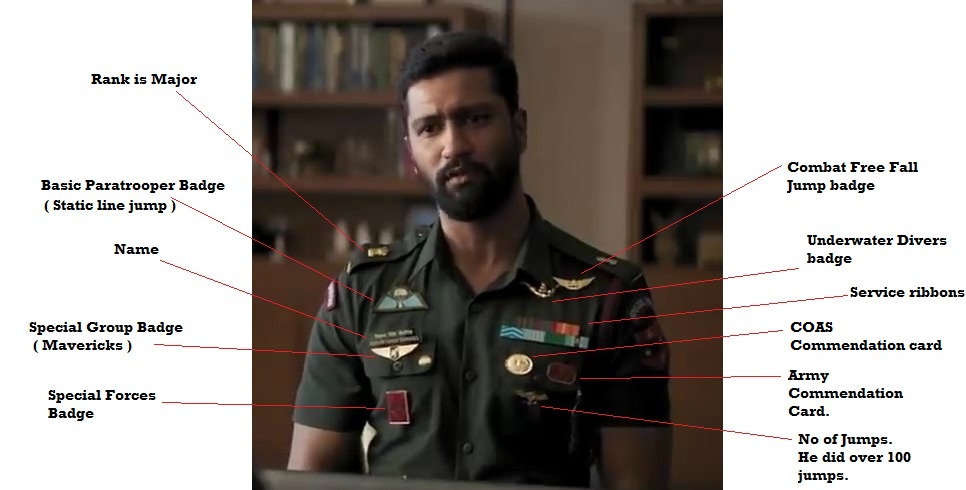 In the movie, Vicky Kaushal's character is a Major in the Para Special Forces of the Indian army.

An officer takes 9-10 years to go from Lieutenant to Major. And Special Forces is the front line force for dealing with counter-insurgency. They are kept at an optimal efficiency level to deal with such events anytime.

Hence they undergo a lot of training as compared to other branches of the army, which explains the number of badges earned.

Meet the late Major Mohit Sharma. You can see the number of badges he earned.

SSBCrack.com decodes all these badges perfectly.

So yes, the depiction is very realistic.