Why didn't the Asgardians aquire the Infinity stones using Heimdall?

Heimdall can literally see the whole universe in the Marvel Cinematic Universe. Then why didn't the Asgardians use him to find the location of the Infinity stones and keep them in safety in Odin's Vault? So no evil (like Thanos) can acquire them and use them to wipe half universe. Or they could use them for their welfare.

By the time of Infinity War, they could not have kept the Infinity Stones in Odin's Vault, because of the events in Ragnarok, which, by the end of the movie, left

The Asgardians wouldn't have kept the Infinity Stones in the Vault before Ragnarok either, because they knew that a cataclysmic event was coming, even if they didn't know when, so it would logically be safer to keep the stones away from Asgard.

Finally, just as logical assumption, if you have a super-destructive device in six parts, it would make more sense to keep those parts as far away from each other as possible so that it would be more difficult for said weapon to fall in to the wrong hands.

If they're all in one place, no matter how secure, that only makes it easier to collect all the parts. This is doubly true since Thanos is literally one of the strongest characters in the MCU at this point. Anyone who would have been powerful enough to stop him either (a) wouldn't care, or (b) have already been killed.

No, the stones couldn't be safe in any place. Asgardians gave the Reailty Stone to the Collector, because they thought it would be safer. After Collector asked, why not to keep all stones together, they answered to would be unsafe to keep even two Infinity Stones together(just imagine: here comes Thanos, says "Thanks, bro", kills everybody and take all Infinity Stones). In the beginning of the Infinity War, Thanos simply kills ship full of Asgardians and take the Space stone. So everybody tried their best. 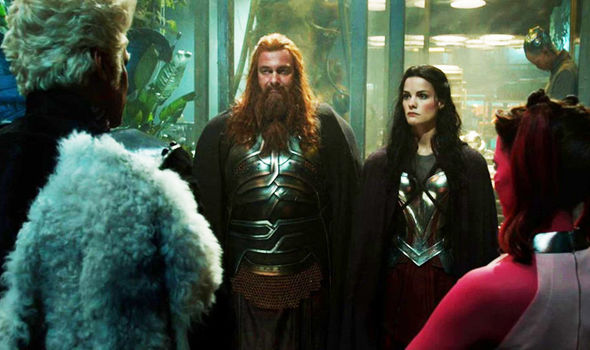 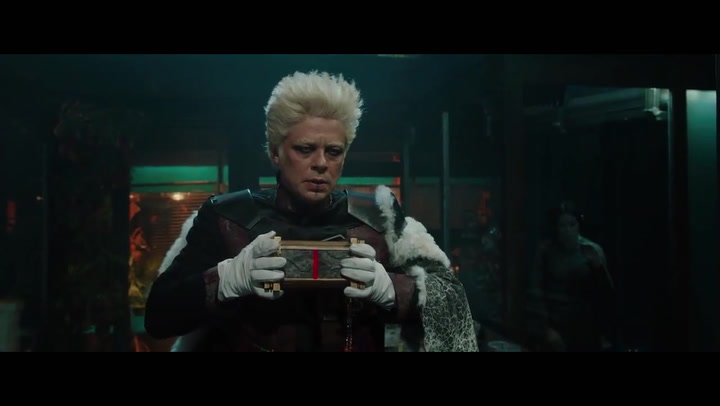 Please note that 'keeping all stones at one place' is NOT the point, the main point is Using Hiemdall's vision, he is capable of seeing every SOUL throughout the Universe, his vision doesn't work on things, and objects.

So, he can't actually see the stones floating around or kept somewhere.

Refer to Thor's conversation with the warriors-3 :" Hiemdall could be seeing/hearing us !" and immediately a guard comes in and says "Hiemdall demands your presence".

13
What is the current position of all Infinity stones in the Marvel Cinematic Universe?
66
Why does Thanos need *all* the infinity stones?
20
Why didn't Doctor Strange use the Time Stone to prevent Thanos from claiming other Infinity Stones?
30
How did Odin know about the Infinity Gauntlet?
5
Was the 'snap' the only combined power of the Infinity Stones or are there others?
12
What makes Thanos the most powerful being in the universe?
6
What exactly does the Infinity Gauntlet do?
0
Why didn't an Asgardian go to Earth sooner?