Does Will Ferrell use the same dog in his roles?

In the scene from The Office where Will Ferrell is training Andy Bernard how to be a good salesman, he is holding a dog that looks very similar to Baxter from Anchorman. Is Will Ferrell partial to this particular dog?

I assume you are referring to this scene in the animal shelter:

He could be partial to that breed (the Border Terrier), but it is not the same dog: 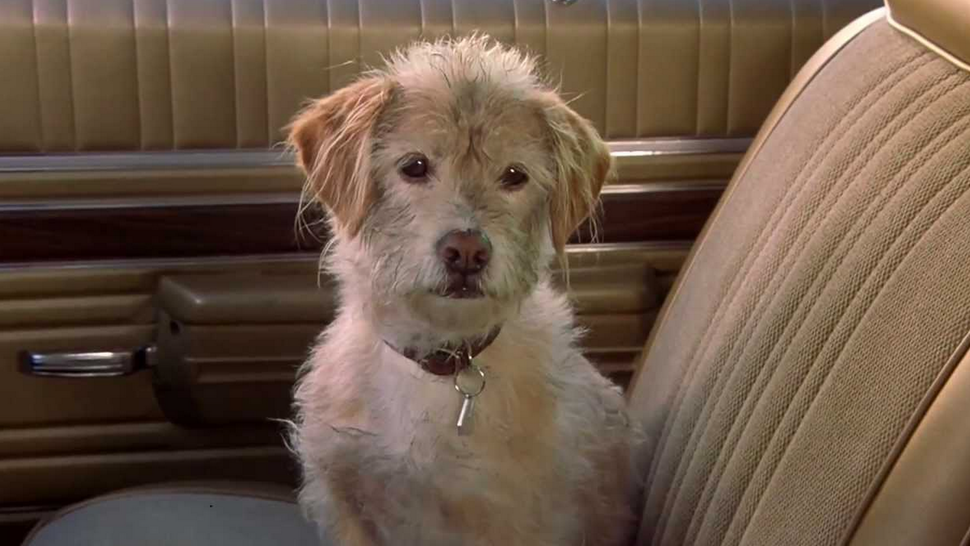 That dog's real name is Peanut, he died in 2010, according to the same source, and no mention of another relation to Will Ferrell is made. In Anchorman 2 another dog was cast. 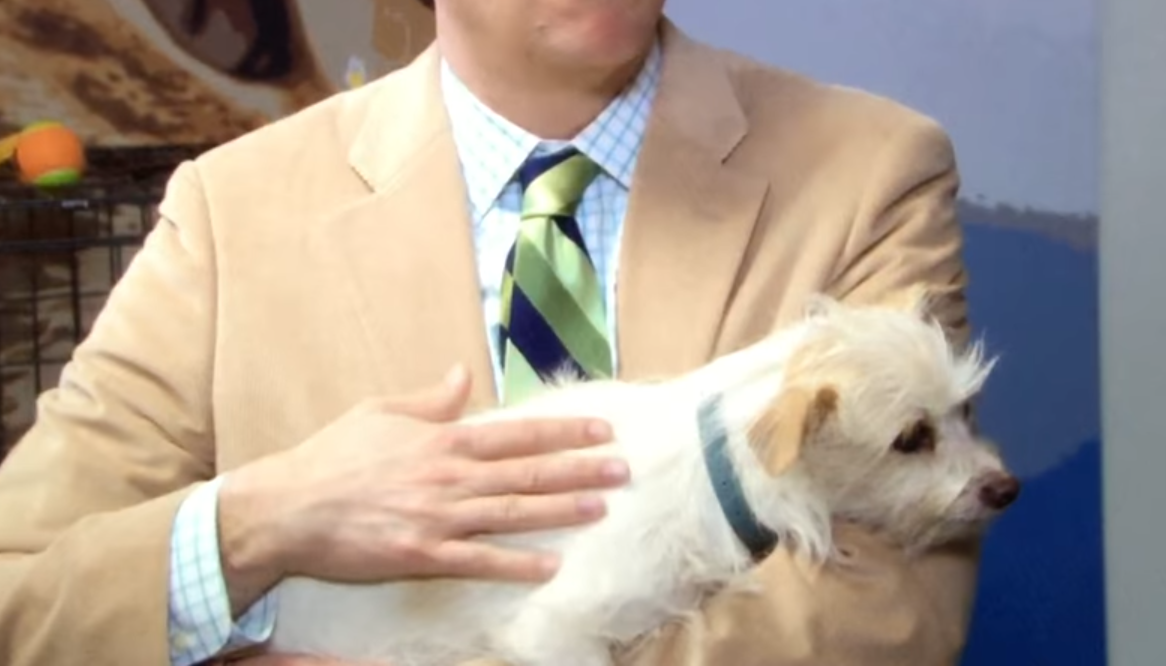 The differences in size and colouring become obvious here.

I don’t think that Will Ferrell is partial to this sort of dog per say. I think it was done purposely as the show has tons of “hidden humor” for instance in the meeting before the booze cruise, in the conference room, Steve Carell is talking about titanic and jokingly Jim gave a smart answer followed by Pam saying “I think you mean the Hunt for Red October” referring to a book by Tom Clancy that features John Krasinski on the cover.

Same dog though? No lol. As said above, poor little Baxter is in heaven.

Not the answer you're looking for? Browse other questions tagged props the-office anchorman .

10
Breaking a whiskey glass with your bare hands: how would this have been done?
6
Who is in the painting behind Mycroft's desk in "The Empty Hearse"?
17
How was helicopter scene filmed in Escape to Witch Mountain (1975)?
8
Does the wooden puzzle from Tomb Raider really exist?
8
Why did Will Ferrell have such a short run on The Office?
10
What gadget does Will have on his wrist in "Stranger Things" S03E08?
2
Was the documentary crew recording Cece's Recital? Why Pam Couldn't Use that video?
3
Why were Erin and Andy not fired after they flipped out on Nellie/Robert?