Who were the Three Judges in Chilling Adventures of Sabrina (Part 1 Episode 3) ? 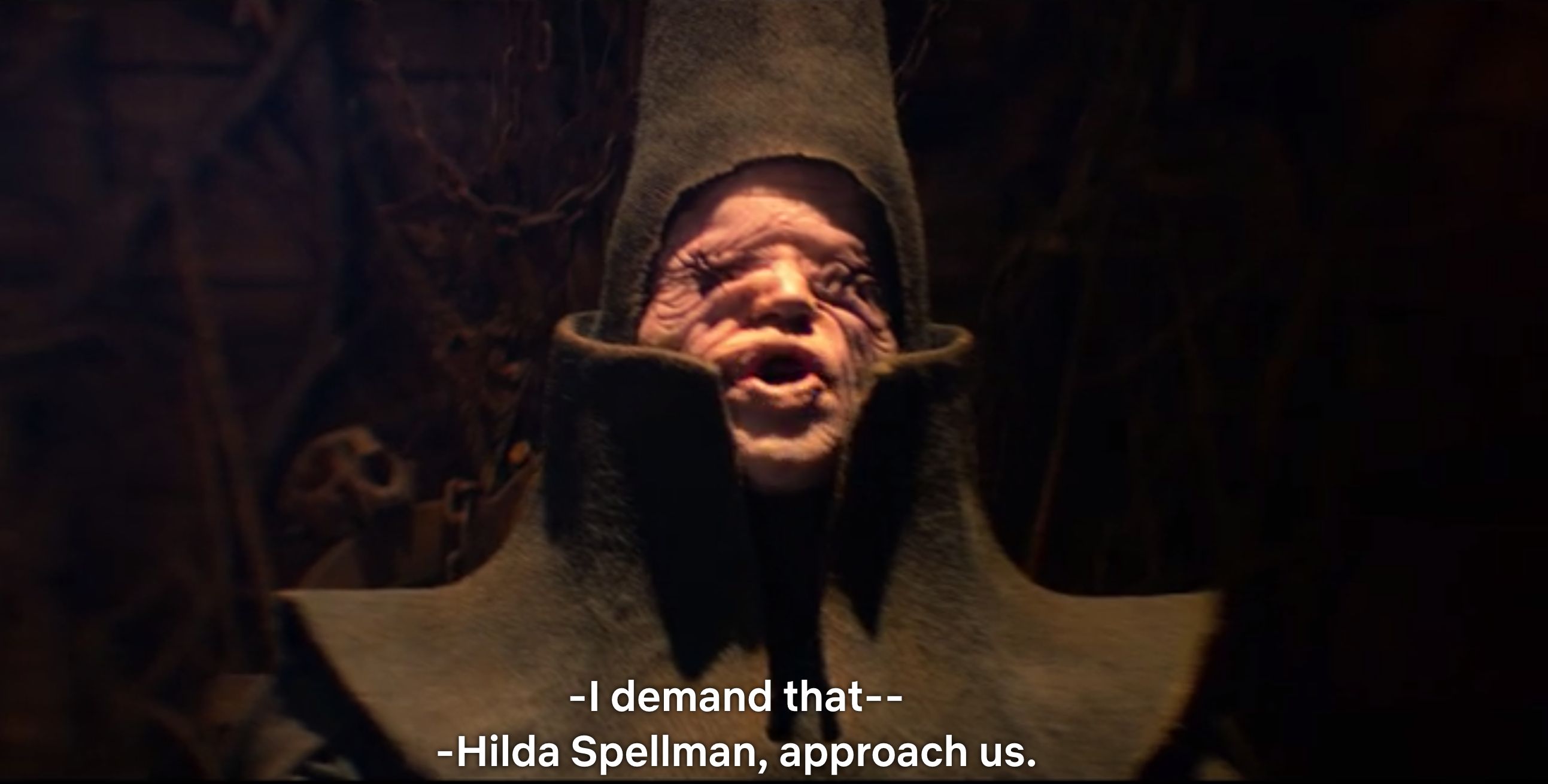 Are they Blind? And how much power do they have as their decision is binding over the Devil itself?

The concept of Justice itself has often been represented by the personification of a lady wearing a blindfold. The blindfold itself represents impartiality, the ideal that justice should be applied without regard to wealth, power, or other status. The same rule applies for both Greeks and Trojans. 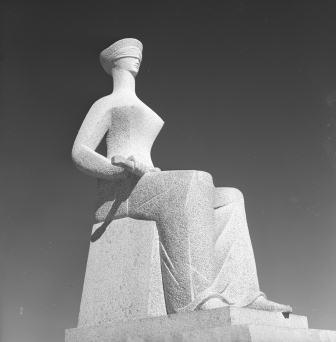 The Justice, in front of the Supreme Court of Brazil (source)

The idea of Three Judges is pretty common in Greek mythology.

According with the Greek Underworld, there are three judges of the dead: Minos, Rhadamanthus and Aeacus. 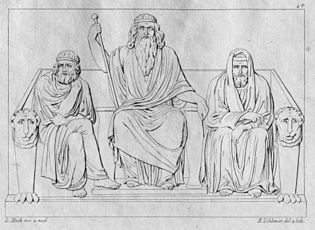 They judge the heart of each soul that enters the Underworld. Souls deemed righteous were allowed to enter the Elysium Fields, while souls deemed as being evil were sentenced to the depths of Tartarus. They were the sons of Zeus and Europa.

These judges were also represented on the video game God of War III.

8
How are the Gummi Bears related to each other
13
What changes to Mockingjay Part 2 were made due to P. S. Hoffman's passing?
13
Why did Tommen recuse himself?
50
Why did Vader passively accept being killed and replaced at Palpatine's command?
1
Why does The Dark Lord have a goat's face and limbs in The Chilling Adventures of Sabrina?
3
Why did Bella become more powerful when she became a vampire?
4
How is this character resurrected in 'Chilling Adventures of Sabrina' without giving a life for life?
14
Why is there a "B" in Sabrina's hand?
12
Is Cherie (Frenchie's girlfriend?) in "The Boys" blind?