Ask Question
Asked 10 years ago
Active 10 years ago
Viewed 1k times
20
votes
Closed. This question is off-topic. It is not currently accepting answers. 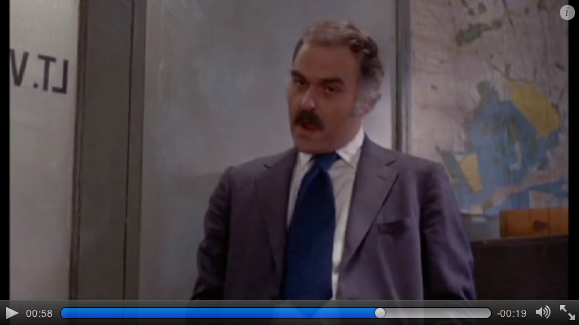 I guess he's a policeman in a '70s film, and there's a "LT. V..." on the office door window, must be some police lieutenant's office. He sounds American and there's a New York map on the wall (Long Island and Jamaica Bay flanked by yellow-marked Floyd Bennett Field and JFK airport. Central New York and Manhattan are to the west and are not part of this map, which appears to continues east into Long Island and NY state.) 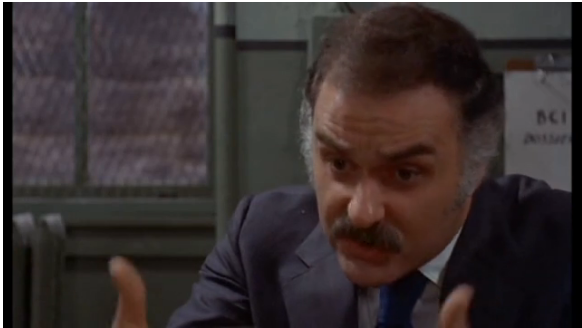 And here's another from the same film (~1:02 in the clip) where he again says "...just what...". And again it looks like a police station, and there's a clipboard hanging behind him that says "BCI..." something (could be referring to the Bureau of Criminal Investigation, "the plainclothes detective branch of the New York State Police").

My guess is these are both from the same scene: he's wearing the same clothes, is in the same dull green police office, and is probably getting more angry repeatedly asking this question. 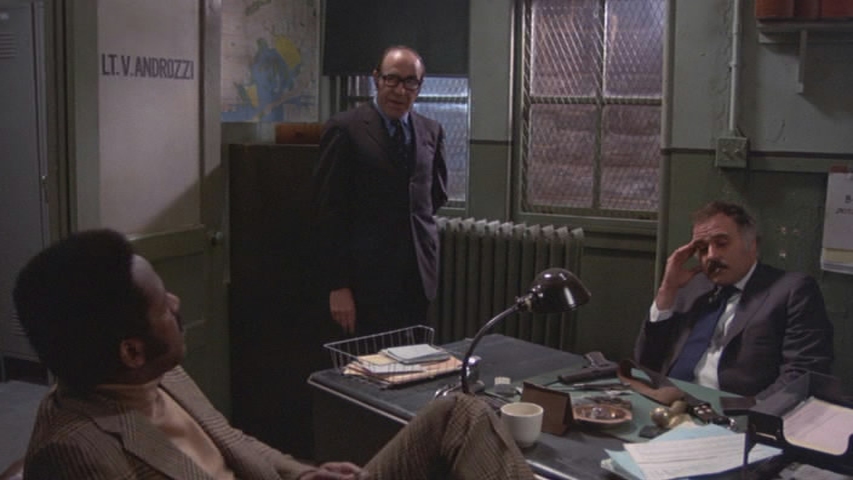