What was Ryan holding near the start of Doctor Who S11E1?

In Series 11, Episode 1 of Doctor Who, entitled "The Woman Who Fell To Earth", there's a scene near the start with Ryan holding an object. Here's a screen clip taken a little over 3 minutes from the start. 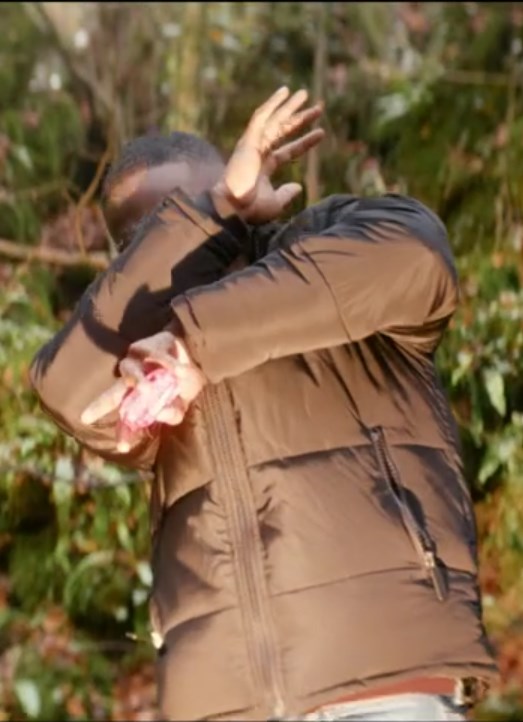 The object resembles a 'return circuit' appearing later in the episode, but it hasn't been introduced or found yet at this point in the story and there's no explanation for how Ryan got hold of it. Maybe it materialised when he pushed the 'button', or it might have just been the actor grabbing a prop at the wrong time. With Doctor Who, seemingly unintentional stuff sometimes turns out to be intentional.

What is Ryan holding? How did he get it, where did it go, and does it have anything to do with the circuit from later in the show?

It's his rear bike light. 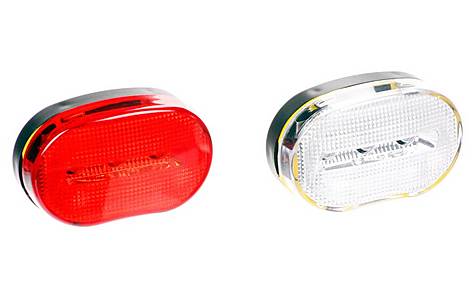 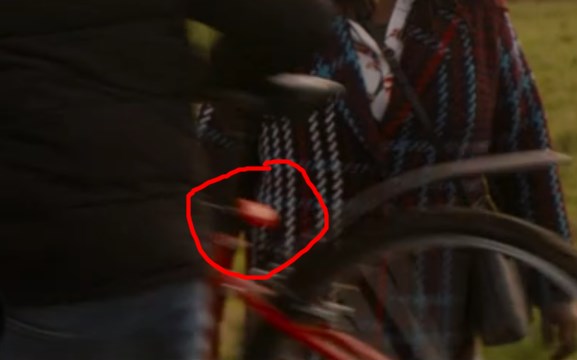 However, every shot before and after this shows his left hand is empty. Probably a simple continuity error and they cut the shot where he picked it up from under the tree. Looks like he then puts it in his jacket pocket when approaching the pod.

8
Rose's voice in Doctor Who Season 4
11
Was regeneration planned right from the start of Doctor Who?
15
Who is the Doctor who broke the promise?
7
What is the deal with the name of the Doctor Who Series 10 companion (Bill)?
18
Why was Doctor Who not filmed in HD when Torchwood was?
1
Filming techniques for Doctor Who during 4th Doctor run
6
Is Peter Capaldi the only Doctor to play another role in Doctor Who?
11
Origin of the titles "Doctor" and "Master" from Doctor Who
23
How did the original/classic Doctor Who end?
2
Did The Doctor ever meet Doctor Who from the TV series?