What was the purpose behind showing nearly identical camera shots of the two houses in Annihilation?

In Annihilation (2018), the main character, Lena, lives in a house outside of the area known as "the shimmer" which the groups are sent to investigate. However, there is a scene inside the shimmer where a very similar looking house seems to exist, but Lena doesn't seem to notice the similarity. The camera shots alone show an intended similarity or reference between the two houses even if every detail isn't exactly the same. So what is the director telling us here? 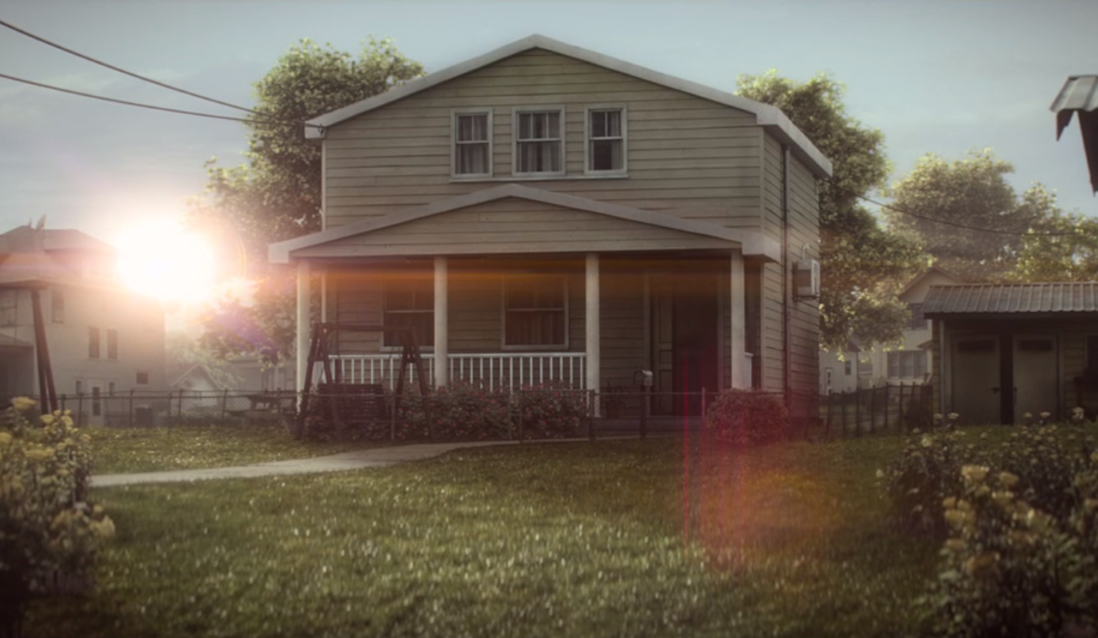 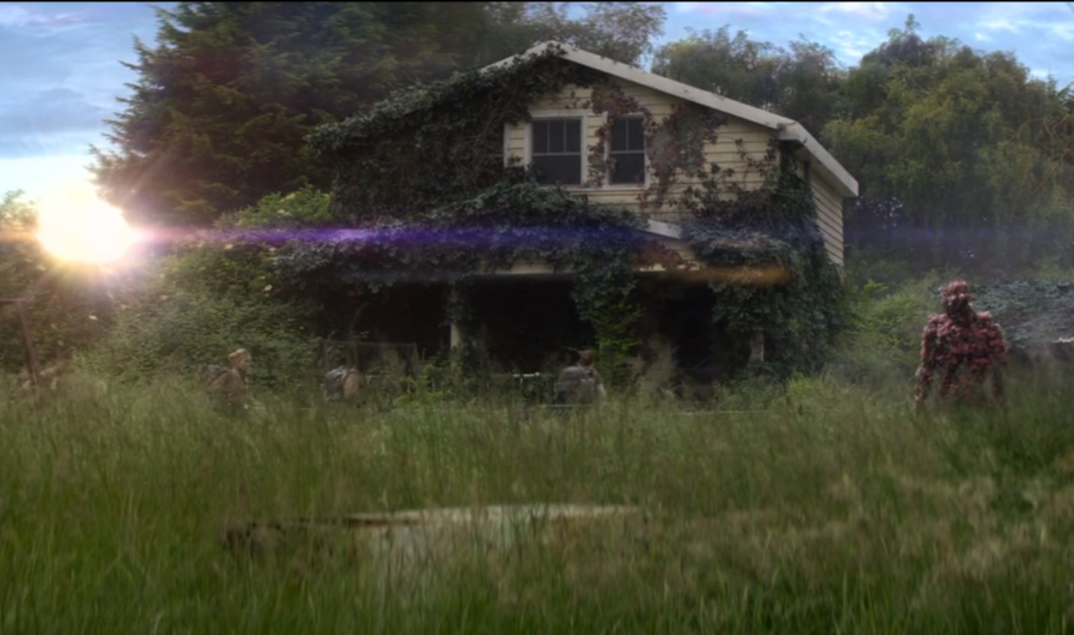 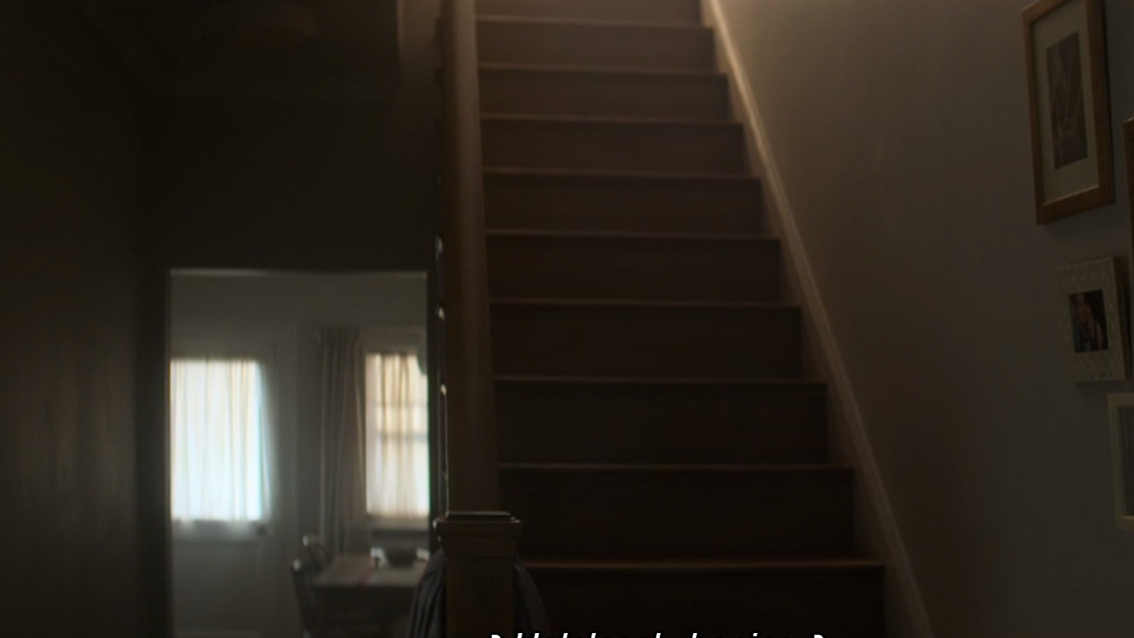 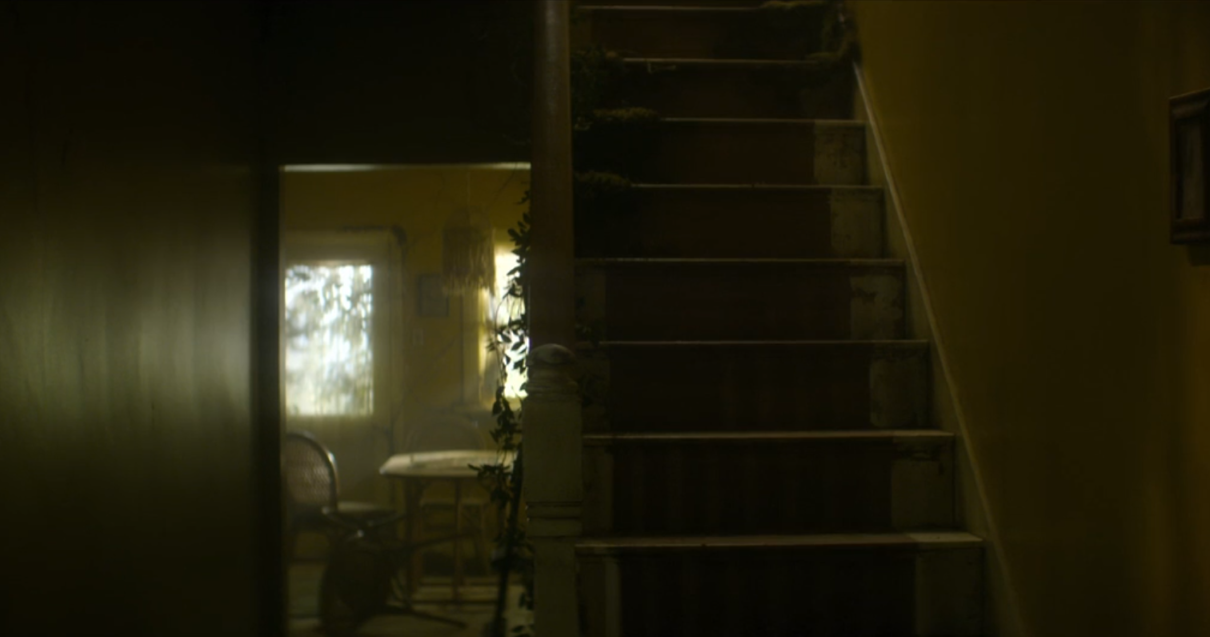 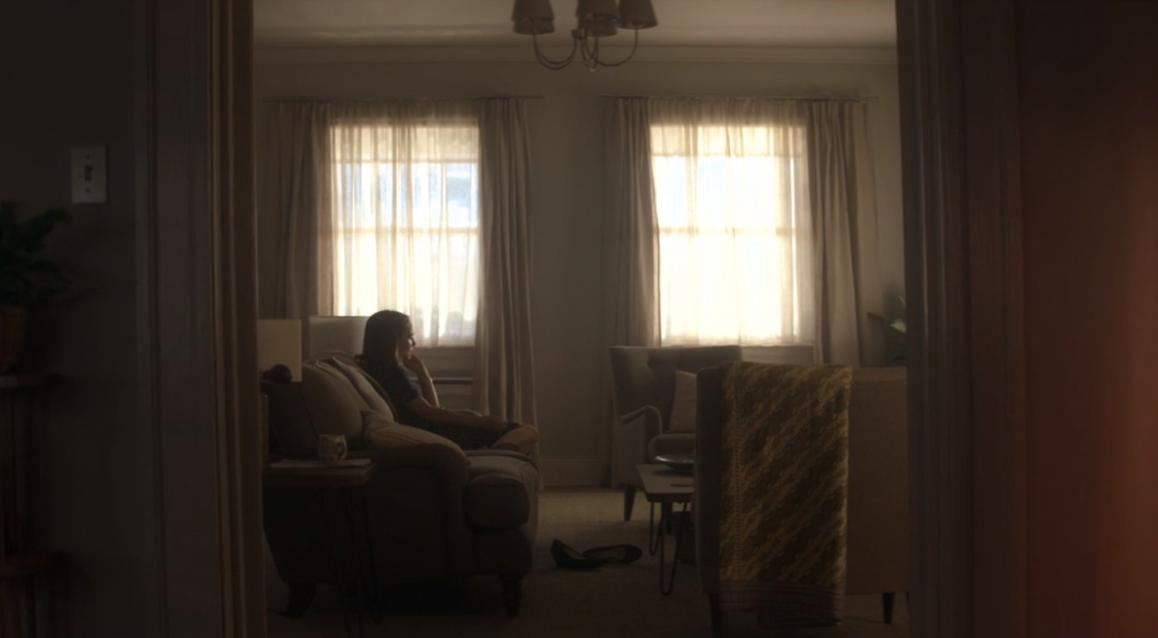 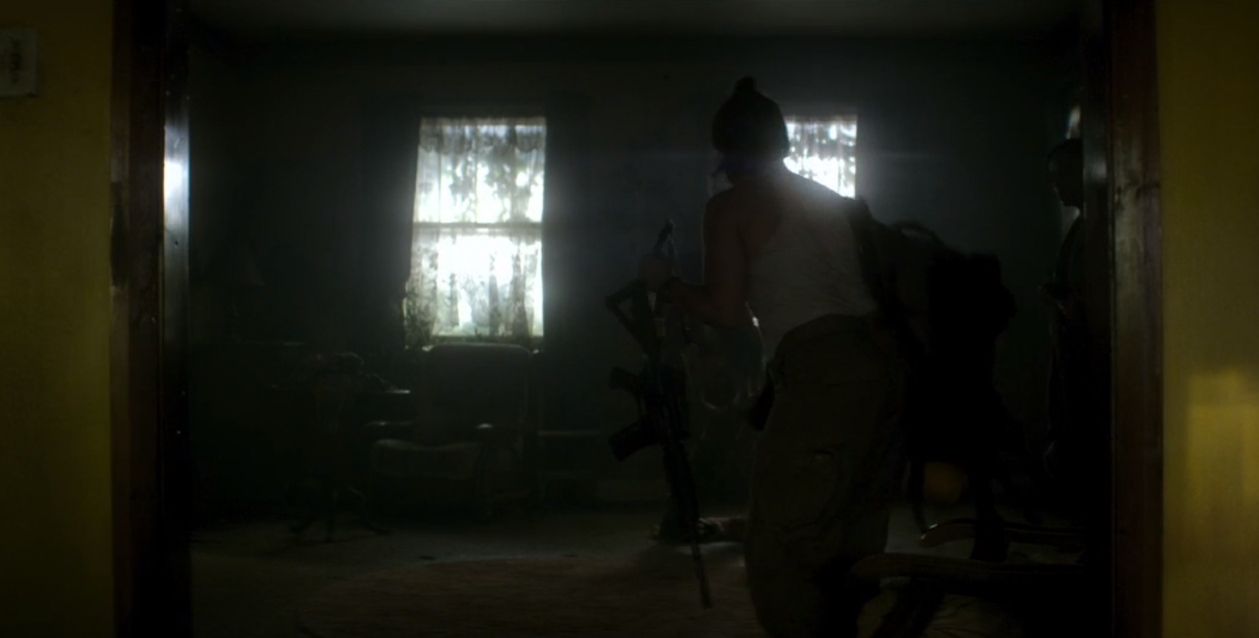 From an interview with Alex Garland and Oscar Isaac by Cinemablend, Garland confirms that the similarity is intended.

With hints of Kubrick and Tarkovsky, Alex Garland's Annihilation is a serious mind-trip of a movie. It has a high concept plot -- a group of scientists enter a mysterious zone to discover the origins of a strange phenomenon -- but by the end of the story it successfully bends your brain into a pretzel. In a purposeful way, it's a movie that is meant to inspire debate about its meanings and themes, but as I recently learned from the writer/director, audiences will get a lot more out of the movie on a second viewing.

I asked the two men if the movie was specifically designed so that audiences will get new readings in repeat viewings, and Garland said that that is absolutely the case -- adding that there are things that movie-goers won't notice until the second go-round.

After discussing the conversation between Lena (Natalie Portman) and Daniel (David Gyasi) at Johns Hopkins at the start of the film, Alex Garland namedropped two more little mind-blowers that you may not have seen in Annihilation this past weekend:

Having now seen Annihilation a second time personally, I can confirm that these are two very cool details. For starters, the tattoo that Oscar Isaac's Kane has on his chest is a bear (y'know, the creature in the movie that screams like a human and winds up tearing Anya's face off). Also, the house that they discover at the end of the second act -- the one with all of the flower people -- has an interior that looks exactly like Lena's house.

I believe this was included to hint at and foreshadow the theme of the doppelganger at the movie's ending. The being in the lighthouse created an doppelganger of Kane while the real one went insane and killed himself with a phosphorus grenade. Then Lena meets her own doppelganger which mirrors her movements. The house, the tattoos, etc, they are easter eggs and elements of foreshadowing.

Not the answer you're looking for? Browse other questions tagged analysis film-techniques annihilation .