What was the substance hidden in the Olive Oil in the Clancy series Jack Ryan?

In the hideout of Suleiman in the Jack Ryan TV-show, we see the terrorists busy sliding slim glass containers individually into bulky olive oil canisters. The number of crates of olive oil gave me the impression of quite some mass being smuggled. The cesium-dust later picked up in the container in Boston harbor is also contained in slim glass containers, but those are just racked together, and are olive-oil-adjacent, but not immersed in the oil.

Is there some indication what the hiding-in-oil scene was about? Was it the cesium? Was it Ebola? Was it something else, like drugs?

It would have been the cesium.

We know that the Ebola had already been introduced to the previously hostage doctors (apparently through medication) so the only other items required for the plan were plastic explosives and the cesium.

The individual cesium containers would have been somewhat protected from rough handling by the viscous nature of the olive oil.

Presumably, this method is what was being tested in the pilot episode when smaller olive oil bottles were being used. 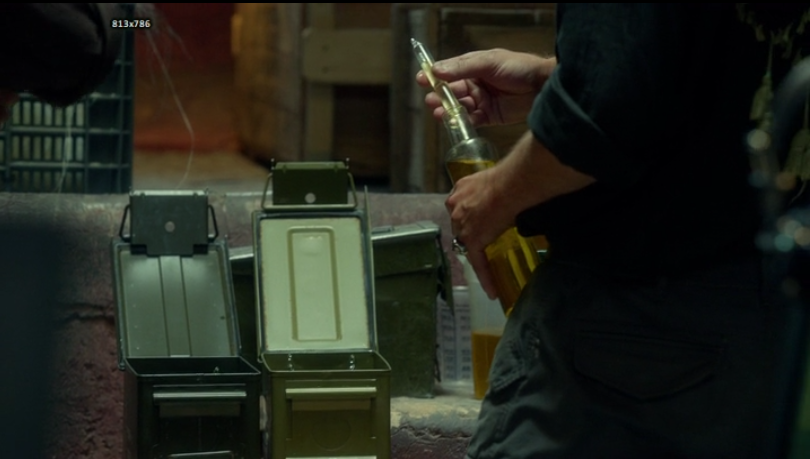 We know the size of the crate (5' x 3') and that only some of the contents were removed. From the image 7 - 8 large bottles each, perhaps holding one cesium container. 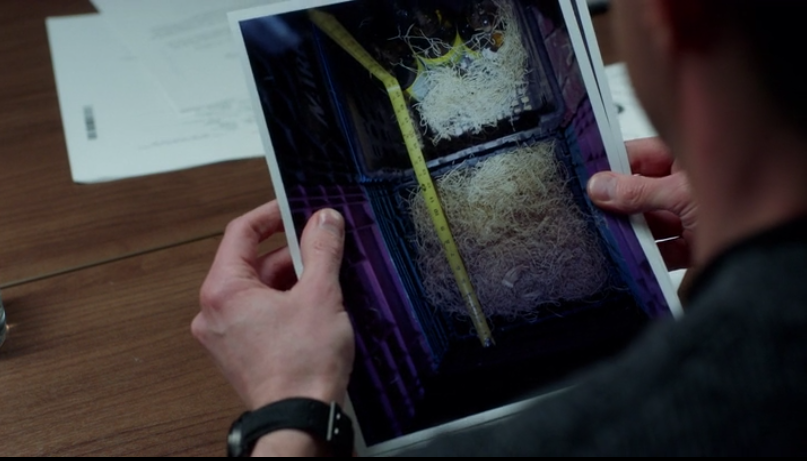 We know the approximate number of bottles removed because Suleiman only has 7 left (plus the one that broke in the shipping container). 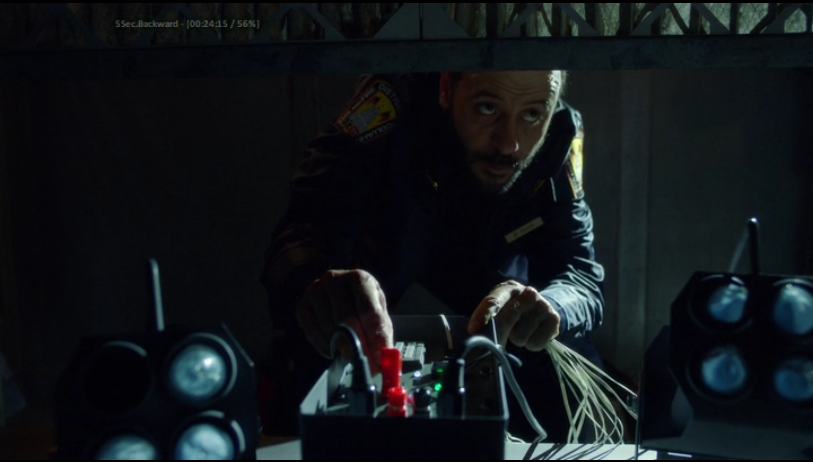 Not the answer you're looking for? Browse other questions tagged plot-explanation jack-ryan-tv .

4
What is Rusty Ryan is referring to in this scene?
6
Why was Clark Kent unable to hold the falling steel structure of the oil rig?
1
What is on the mirror in Lorenzo's oil?
8
What substance does The Jackal spray onto the door handle?
8
What was erased from Jack Harkness's memory?
5
How did Bakuto come back if the substance was already used up to resurrect Black Sky?
1
What was the Ebola plot in Tom Clancy's Jack Ryan?
4
What was Ryan holding near the start of Doctor Who S11E1?
1
If the bomb was remotely triggered by a phone call, why wasn't the detonation ever mentioned?