I am Groot? translation: Is there an English translation for all of Groot’s dialogues?

In the Guardians of the Galaxy films we can gather by how he says it and by how a character that understands Groot responds as to what was said or asked, but do we have or will we ever get, subtitles for Groot's dialogues?

James Gunn confirmed the existence of it in his tweet:

The special Groot version of #GotGVol2 that only Vin Diesel & I have, where every Groot line is printed in English. 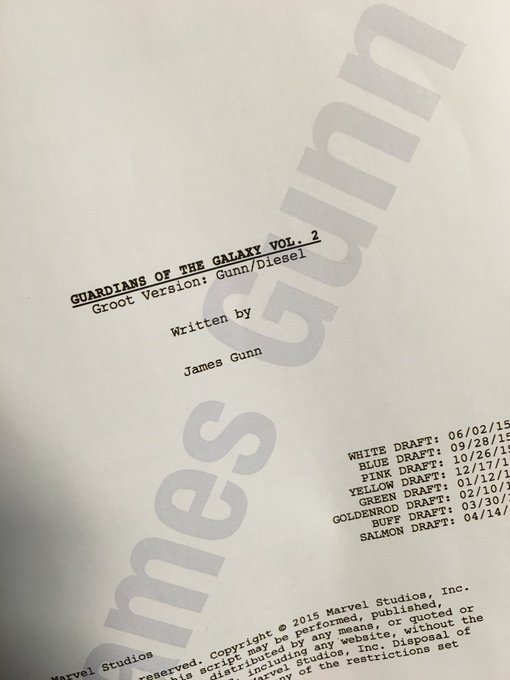 As per Gunn, only Vin and Gunn know it fully. And even both confirmed it:

And after Gunn got fired we don't know if he or someone else will ever release the Groot version of the script or not.

The majority of the time, we just don't know - we have to infer what he says by the context of the conversation with the other characters.

There's an exception here where Groot speaks to Rocket Racoon at the end of Infinity War Pt 1.

Not the answer you're looking for? Browse other questions tagged character marvel-cinematic-universe dialogue guardians-of-the-galaxy .