Is The Good Place inspired by Swedenborg as a state of spirit rather than a Place?

The Good Place goes under the premise that four people died and are in the afterlife. In different seasons it is hinted or explicitly said that everything in The Good Place as a place is:

However ... Maybe The Good Place (or The Bad Place) are not Places, but rather states of spirit. Each of the characters go through spiritual/moral changes (even growth!). Can a spirit's afterlife depend on their intelligence? Nothing should indicate in that path. Can a spiritual character move forward or backwards (or sideways) depending on their actions and frame of mind/heart? This is likely, and even indicated during the story. Hence, the chance that Places are not places, but rather frames of spirit/heart.

If anything, a simple spirit such as Jason is like a happy-go-lucky golden retriever. There may not be much reason to think that because of being stupid should be a reason to go to the Bad Place. Jason is basically a simple and happy person that sometimes makes mistakes out of ignorance, not much bad intent, somewhat childish and searching the world when he steals (and dies in a safe) or ruins the tires of opposing dance crew.

Heaven/Hell as state of spirit is hinted by the mystic Emanuel Swedenborg. In this author's view, Heaven or Hell are not places where you go after dead but rather the continuation of the way you act, feel and sense in a general spiritual way of dealing with the universe. In this manner, the spirit stays in the state with which it feels best at: good spirits feel at ease in heaven whilst not at ease in the counterpart dimension; and bad spirits by the same opposite coin. So transitions between places are infrequent, but not impossible.

It can never be said that heaven is outside anyone. It is within

Michael, the person in charge of the four humans, on a occasion explains to Jason [S02E02 Dance Dance Resolution] what the current place is. Even so, after some conversation, Jason concludes, in the scenario of a gorgeous garden: "I give good advice. Guess that's why I'm in the good place". 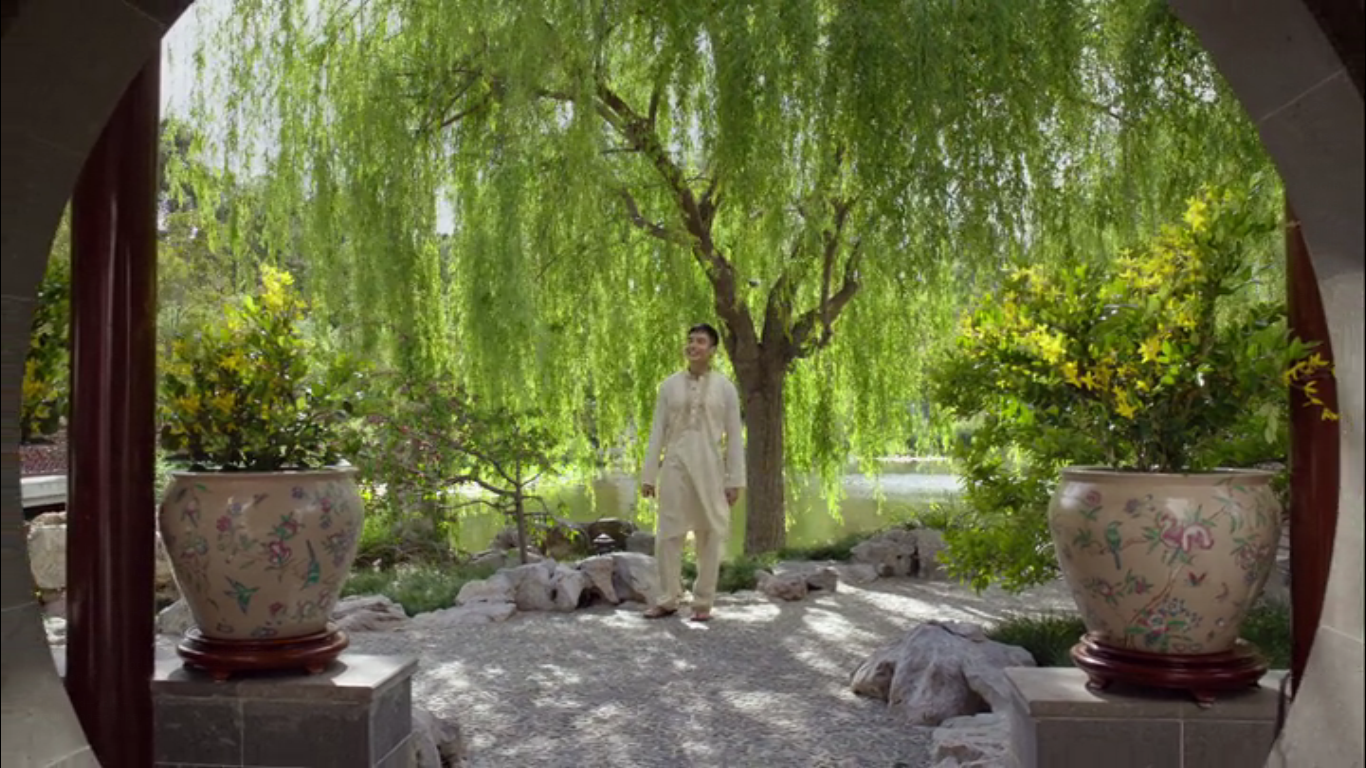 It may be one of several influences, but it is not the main or only influence, as the creator Michael Schur explains to The Hollywood Reporter, after doing extensive research, he quite because he realized his viewpoint was not limited to specific Religion(s) (Swedonborgism was inspired by Emanuel Swedenborg, a Lutheran Christian Theologian), but he was more interested in the depiction of ethical behavior.

“It is very important to make clear in the first 30 seconds of the pilot, this is not one religion’s concept of the afterlife,” Schur tells The Hollywood Reporter. “I did a lot of research.”

After perusing various theological studies and treatises on holy documents, “I stopped doing research because I realized it’s about versions of ethical behavior, not religious salvation," he says. "The show isn’t taking a side, the people who are there are from every country and religion.”

In fact, the pilot goes out of its way to demonstrate a United Nations of characters and belief systems. The idea, Schur says, is that “not only Christians from Europe can make it to heaven.”

The article continues to quote Schur and give examples such as dialogue to make his point.

Not the answer you're looking for? Browse other questions tagged analysis book-adaptation reception the-good-place .

6
Is this the grave of a child in Akira Kurosawa's Dreams?
4
Why use the Feds rather than the US Marshals in The Family?
1
What's the meaning of the movie The Wailing by Na Hong-jin?
8
Why was the focus moved to guns rather than smoking in the film adaptation?
7
Audio clip of the Bad Place in The Good Place
9
Are any of the questions in Michael's test valid reasons for being sent to the Bad Place?
4
What was Shawn's purpose for coming to The Good Place in Season 1?
0
Do The Good Place creators need authorizations for the name dropping?
3
Have any other real people appeared in The Good Place?