Who is the 6th pallbearer for Leo McGarry's coffin?

Leo McGarry's funeral occurs in The West Wing S07E18. He has six pallbearers. I can identify five of them, but not the sixth

Here's a close-up of the man in question. I don't recognize him. 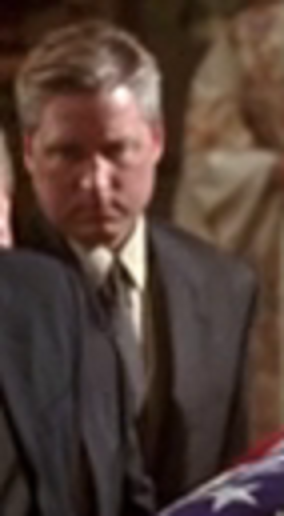 Do we know who he is?

It's not confirmed since he's uncredited but I believe this is 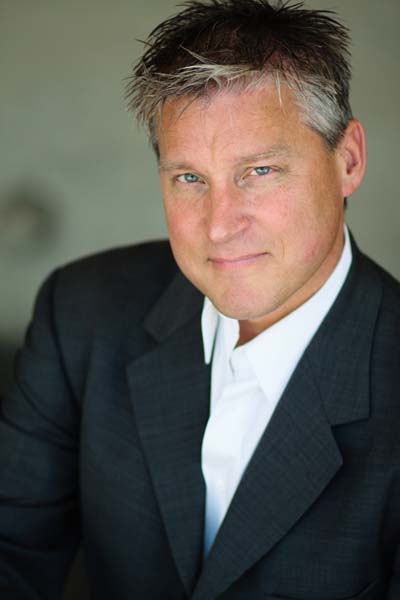 Not the answer you're looking for? Browse other questions tagged character the-west-wing .

7
Why were the writers trying to play up the Chinese as more advanced than the United States?
8
Why did the writers / producers of the West Wing spoil the final season in episode 1?
5
Secret Service codenames for West Wing characters
7
Is an in-universe explanation ever given for why presidential elections are staggered differently than in real life?
2
Who recorded “The West Wing Theme”?
6
West Wing reasoning behind mocking people who say “there but for the grace of God go I?”
1
Who does Justice Ashland represent in the West Wing?
14
Why did Leo Higgins have a burnt nose in Muriel's Wedding?
5
Why was Leo McGarry chosen for this?
2
Where was Camp David set up for The West Wing?