Is there a reason why Ilsa Faust and Julia Hunt look alike?

When watching Mission: Impossible - Rogue Nation I was constantly thinking about how similar the two characters look with their darker colored hair, similar complexion and freckles.

When I saw the trailers for Fallout I was excited because Julia looked like she would play a major part in the movie because I mistook Rebecca Ferguson for Michelle Monaghan in almost every scene. Although Ilsa/Rebecca's hair is lighter in Fallout than it is in Rogue Nation, and her face is thinner than Julia/Michelle, there is still a strong resemblance which you would think casting directors would try and avoid.

Is this resemblance intentional? 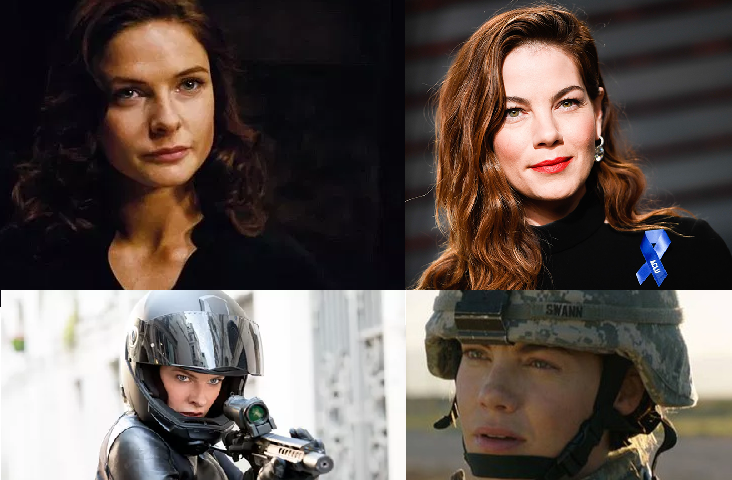 6
Why did Ilsa Faust wait for high pitch?
6
Who sent Ilsa Faust out in the field, and why?
3
Why do Ethan and Julia just prefer to see each other from long distance rather than meeting each other?