Who is this man in Black Adder?

In Episode 2 of the first season of The Black Adder? 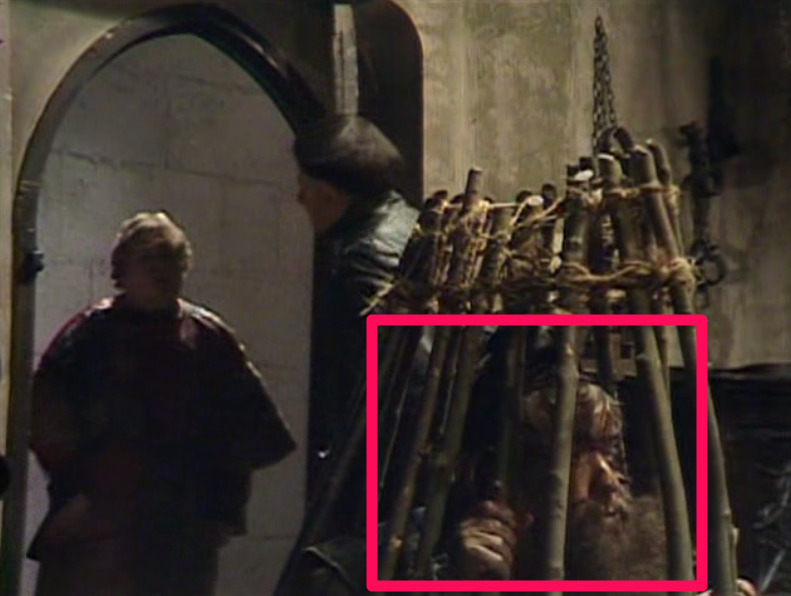 In the pilot for the series, the pet was originally a dog in the cage: 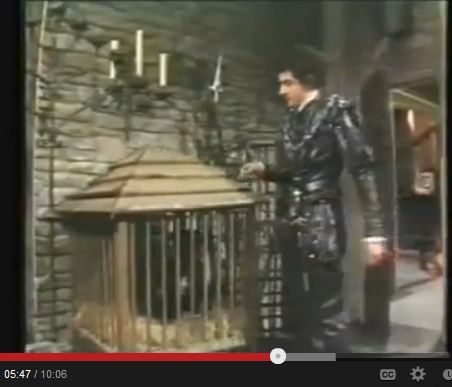 According to The True History of the Blackadder: The Unadulterated Tale of the Creation of a Comedy Legend (p. 107), the pilot was remade into the episode you cite. "Perhaps as a response to The Young Ones' surreal dimensions," the jokes were more outlandish in the series than the pilot, "the dog which Edmund kept in a cage in the pilot had now become his pet dwarf, for instance." You can watch the pilot in three parts on YouTube. Edmund in the pilot is more like the Edmund of the later Blackadder series rather than the doltish fellow we see in the first season.

He is not named, but is supposed to be Edmund's pet dwarf. One of the prevalent legends about the dark ages is that some noblemen kept dwarfs in cages as pets to amuse themselves with. Whether this is historically true or not is not something I can comment on though.

5
Linking between Season 1 and Season 2 of Black Adder?
6
Why should the name of The Scottish play never be said?
4
How did Blackadder become the king?
5
Common patterns in each season of The Black Adder?
34
Why was Mr. Smithers black and then white?
8
Who is Lucifer's mother in the eponymous TV-show?
6
Will the Black Flash make an appearance in season 3?
2
Who is Black Panther's bodyguard?
6
Why is Crowley of red color in cloud form while other demons are black clouds in Supernatural?