Are the Cities In the DC Universe Allegorical?

Are the cities in DC Comics films and TV series allegorical in nature?

Or are they meant to be fictional cities in the DC universe that exist next to the real US cities of New York/Boston/Philadelphia/Chicago/Detroit,etc.?

It is because DC already had a well fleshed out places in Metropolis and Gotham City. It would have issues on continuity if they suddenly change them. I believe they decided to keep their own city names to have more freedom in their storytelling needs.

Also worth noting that they also use real world areas in some of their books. 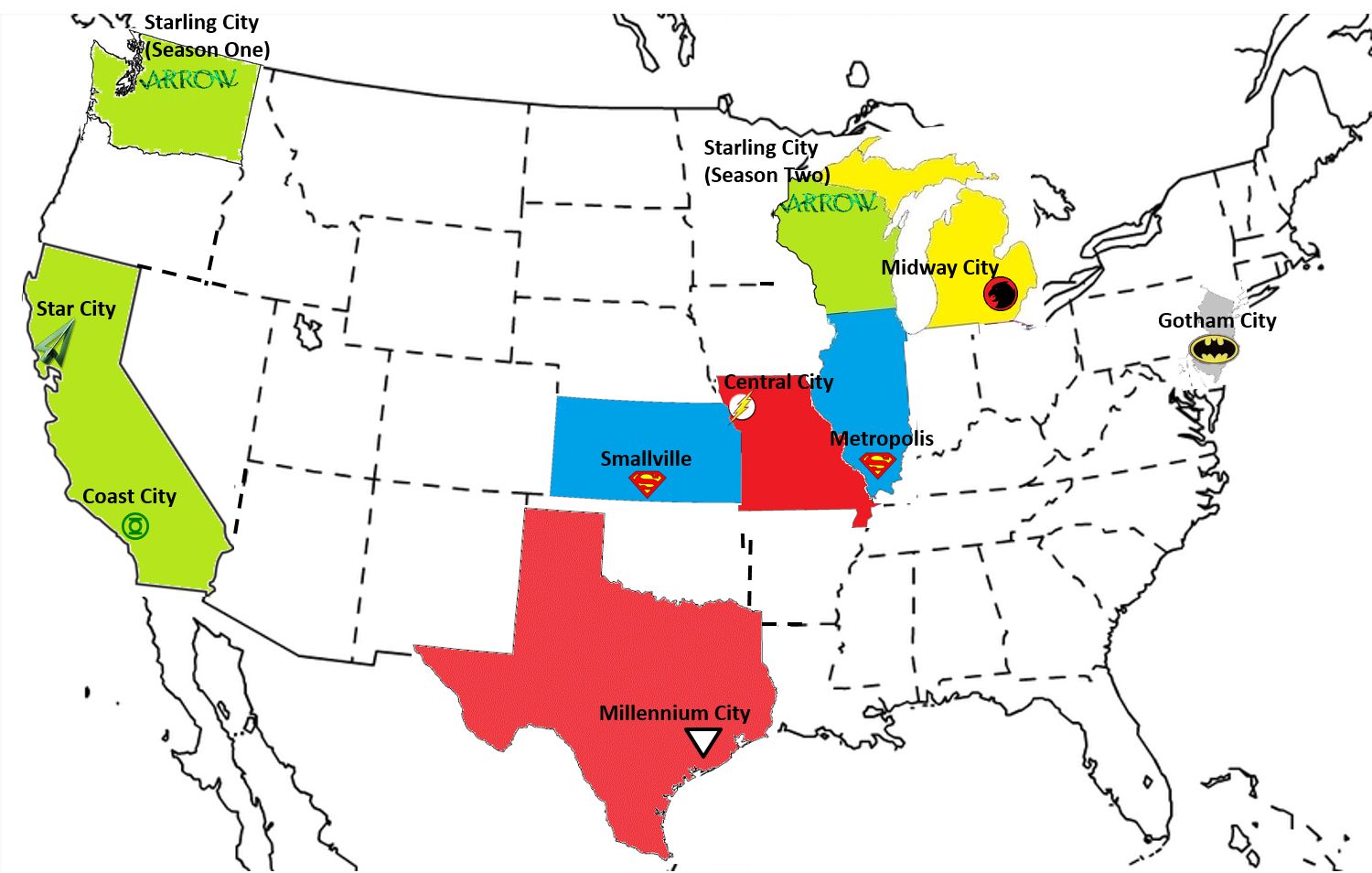 Also, in the DC Universe Atlas, Gotham is based in an area near New Jersey, and Metropolis is in the south end of the Delaware Bay.