How was Andy Dufresne able to dig the tunnel for many years without being discovered?

Andy Dufresne in Shawshank Redemption is digging the tunnel to escape through the wall of his cell. He digs slowly and desperses the excavated material in the prison yard so that it doesn't accumulate in the cell. The tunnel entry is covered with a poster.

How come noone ever looks under the poster and the tunnel is not discovered for so many years?

Warden Norton sees the poster when he checks his cell. He says;

I can't say I approve of this but I suppose exceptions can be made.

Because he wants to use Andy with his money laundering business and he doesn't want to disturb him very much. Also he wants Andy to think of himself as a privileged prisoner. If normal prisoner hung this poster, the Warden would probably have taken it down. 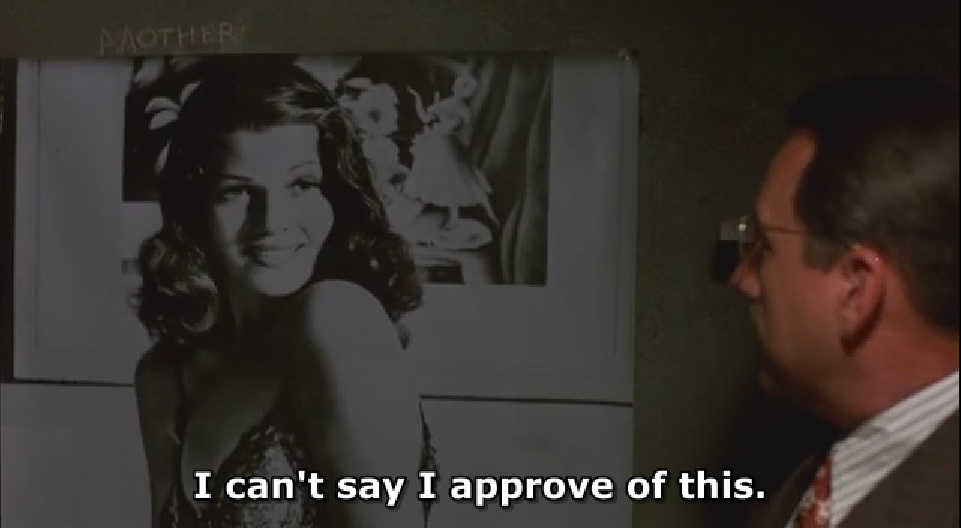 No one looks under the poster because for many years Andy was a model prisoner & he was helping out the warden with his shady schemes. He also endeared himself to the guards too, and he never gave any indication that he wanted to break out of prison, so he was left alone and neither the tunnel nor his hammer was ever discovered.

These are multiple ways that Andy hid his escape. The first and possibly the most obvious was the poster he used to hide the hole, as illustrated by Soner and Paul.

However, there are a few other reasons why it went unnoticed. The first was that he did it very gradually over time. It took him years to make the hole. The second was that he was using the little rock hammer to slowly chisel away the hole, so he didnt' make a lot of noise or movements when he worked on the hole. The third was that he spread the dust in the yard, so there was no other physical evidence of him working on the hole.

So Andy went unnoticed because he took his time and played everything as safe as he could.

8
Why does Andy choose the poster of actresses rather than any other less suspicious pictures?
3
How did Andy know he wouldn't be moved?

6
What if there was no storm?
34
How could Andy Dufresne do so much after his escape without being caught?
13
How did Andy know for sure that the tree in Buxton was still there after 19 years?
14
How did Andy Dufresne dig the tunnel if there was another cell next to his?
6
How does buying goods from outside prison work?
26
How does Andy Dufresne reattach the poster to the wall in Shawshank Redemption?
5
What is the purpose of Red’s name carving in the Shawshank Redemption?
8
Why does Andy choose the poster of actresses rather than any other less suspicious pictures?
3
How did Andy know he wouldn't be moved?