How did Teddy get into the Sublime?

In the Westworld Season 2 finale called 'The Passenger', it's shown that many of the hosts escaped into the new digital world called 'Sublime' by exiting their body.

Akecheta and others were gone to the Sublime and Maeve and others died there. But in the end it's shown that Teddy is in the Sublime (he was shot in the head in the previous episode) on the way to the valley beyond. So if he did not cross the door, then how did he end up in the Sublime?

As you know, Bernard, we are capable of change.

And I've changed my mind. I have one last soul to carry to the new world. 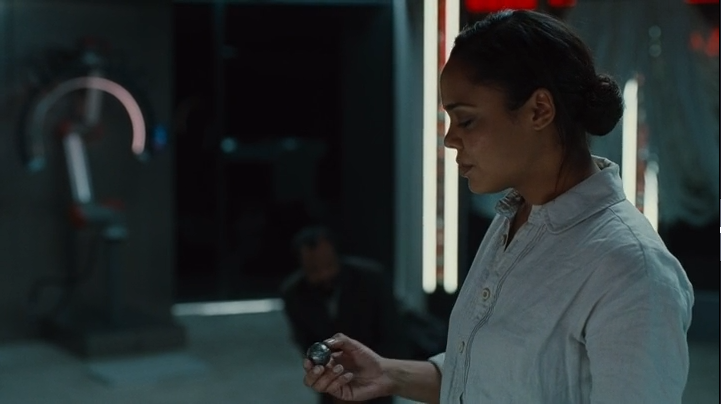 1
How did Teddy get killed in the end again?
7
How did Gally get into the control room?
7
Where is Shogunworld physically located?
31
How did Jamal get into the game show?
38
How did Thor get into Wakanda?
16
How did the music get into the transmission?
8
Is Robert Ford behind "Shade" too?
7
What is the significance of Lyle cleaning the fryer in Better Call Saul S5E4?