How could Anakin Skywalker become so dark? [closed]

I am busy watching the animated Star Wars series The Clone Wars. Although I like (most of) the aired adventures, I can't help but feel confused about Anakin Skywalker. Obviously he's set out to become Darth Vader, under the manipulative influence of Palpatine, yet in the long-stretched series we watch Anakin be the good guy in so many wars and other sticky situations. This makes it very hard for me to believe in his dark side, even though we have all seen the events in Episode III.

Anyone who can further clarify? Bear in mind that I still have 5 seasons left to watch, but I CAN take spoilers :)

As Yoda said back in Episode 1:

Fear is the path to the dark side. Fear leads to anger. Anger leads to hate. Hate leads to suffering.

Someone's fear could lead to them being wary of the future and become obsessed with trying to stop a certain event from occurring. In Anakin's case of Episode 3 that'd be Padme's demise as in Episode 3 Anakin for Padme after dreaming about her death. Fearing this he is quickly seduced by Palpatine who tells him of Darth Plagueis The Wise.

Palpatine: Did you ever hear the tragedy of Darth Plagueis The Wise?
Anakin: No?
Palpatine: I thought not. It's not a story the Jedi would tell you. It's a Sith legend. Darth Plagueis was a Dark Lord of the Sith, so powerful and so wise he could use the Force to influence the midichlorians to create life... He had such a knowledge of the dark side, he could even keep the ones he cared about from dying.
Anakin: He could actually save people from death?
Palpatine: The dark side of the Force is a pathway to many abilities some consider to be unnatural.
Anakin: What happened to him?
Palpatine: He became so powerful... the only thing he was afraid of was losing his power, which eventually, of course, he did. Unfortunately, he taught his apprentice everything he knew, then his apprentice killed him in his sleep. Ironic. He could save others from death, but not himself.
Anakin: Is it possible to learn this power?
Palpatine: Not from a Jedi.

From there a person could become angry at others who don't agree with them or don’t understand what they’re going through. For Anakin this is the Jedi who seek to wipe out the Dark Side who have this power which could save Padme, Padme for not siding with him and Obi-wan for turning Padme against him.

This anger can turn into hate and replace the respect that someone once had for their friends or mentor, for Anakin his anger at Obi-wan for turning Padme against him lead to their fight and Anakin expressing his hatred at Obi-wan at the end.

And finally the actions one does can cause them to suffer. for Anakin this is not only his physical injuries but also the fact that Padme did die and we can suspect that his actions were a result as she effectively died from a broken heart. but of-cause Anakin is not the only one to suffer and Obi-wan suffered having failed Qui-gon, the master he respected greatly, in raising Anakin into the Jedi's Chosen One which Qui-gon had believed in.

we also see this in a condensed version in Episode 2. Anakin feared for his mother who he dreamed her suffering. after finding her his fear became anger at the Sandpeople who caused her death which quickly lead to his hatred of them as shown when he told Padme what he did to them and slaughtering an entire camp of Sandpeople, women and children included, is a very Dark Side thing to do.

the suffering aspect of this while not obvious is more or less what lead to his fear of Padme's death as he lost his mother thanks to his own powerlessness at being unable to save her in time despite killing all those Sandpeople. so just like his mother he was once again seeing dreams of someone he loved dying

If you watch Star Wars II: Attack of the Clones you will see that Annakin revenges his mother's death by exterminating an entire group of Sandpeople, including children. Thus he was clearly turning to the dark side of ethics by then, whether or not he was using the Dark Side of the Force.

To paraphrase Yoda, "When once children you slaughter, forever will evil dominate your destiny".

Thus in the later Clone Wars TV series Annakin was already an evil person even though he worked for the cause and the side that the audience consider to be the good guys. And it was only a tiny step, and not a vast leap, for the already evil Annakin to transfer his formal allegiance from the Light side of the Force and the Jedi Order to the Dark Side of the Force and the Sith Order.

To Add to the other answers, one of the new Star Wars canon comics is also addressing this issue by telling a story set right off the heels of Revenge of the Sith, where Anakin had to go through additional process to fully become Darth Vader.

His first goal given by Sidious, after he decides he wants to live, is to hunt down a remaining Jedi, kill him, take his lightsaber, and corrupt it by bleeding it's kyber crystal red! 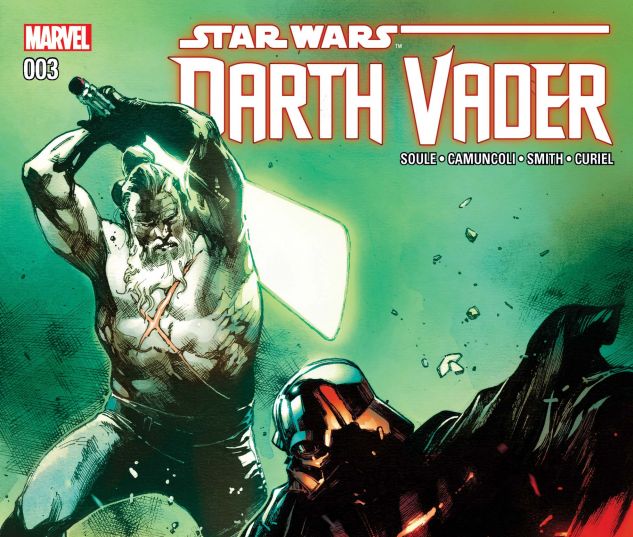 Soon after, he has stand off with Jedi Librarian and we get a glimpse and/or possibly mythology expansion with Vader still needing to "quash" Anakin Skywalker from himself. 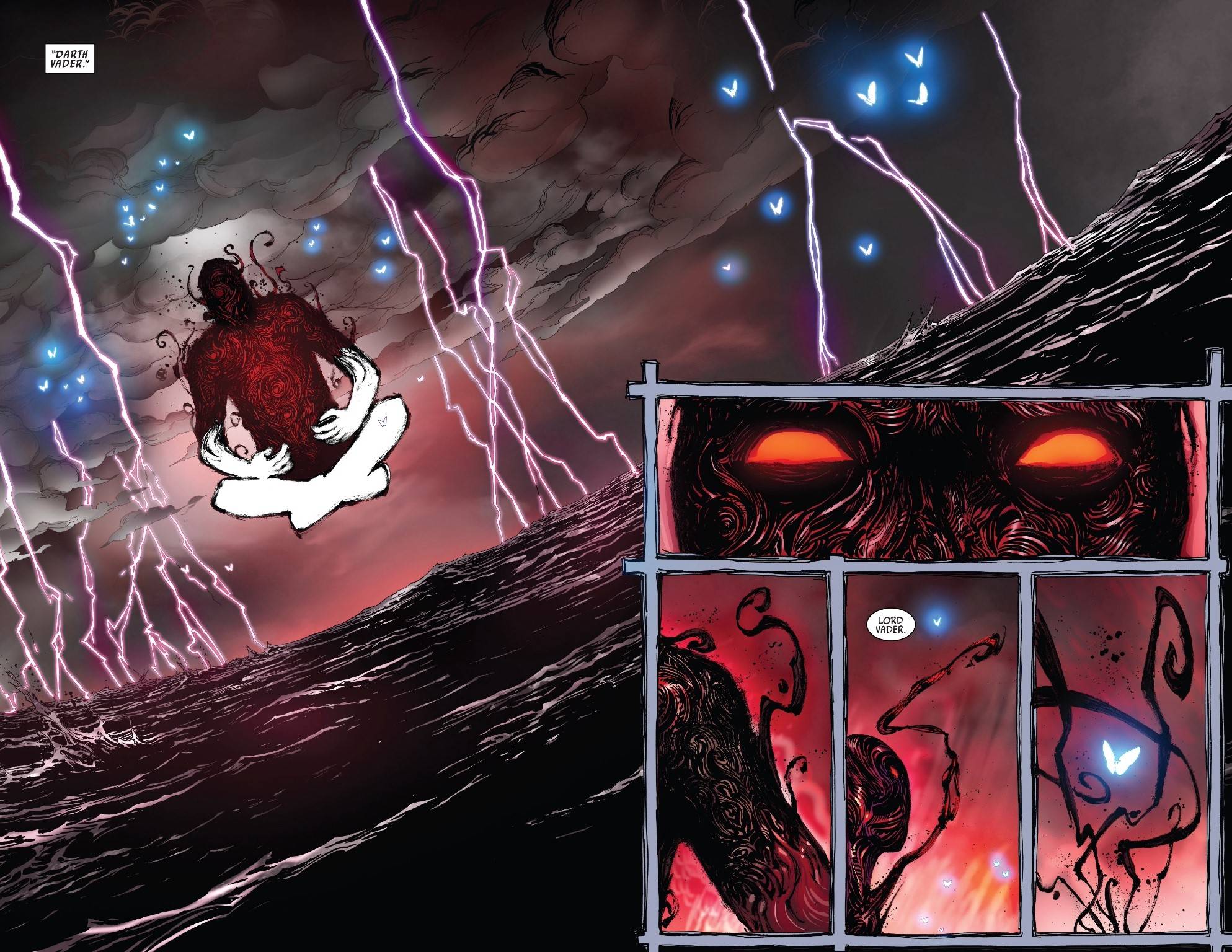 This is represented on the panels in something like an astral plane, where one can more literaly see the light from the blue-light emmiting butterflies, being iluminated (The good part of Anakin) and seeing himself in a manifestation that would be like corrupting his own soul.

The Comics are still ongoing and has gotten into a Mon Cala story teaming up with the Inquisitors, trying to flesh out remaining Jedi...

Not the answer you're looking for? Browse other questions tagged star-wars the-clone-wars .