In the TV series Dark, in 1953 Agnes and Tronte Neilson move with the Tiedemann's because there is a spare room. At one point in time Agnes says that her husband is dead and that he was a priest and we also see that Tronte was burned with cigarette buds indicating that he had a troubled past.

Could this be an indication that Noah was indeed Tronte's dad?

Edit: Updated June 24th 2019 to reflect new information in Season 2 (everything below until update remains speculation based on Season 1)

There is currently no definitive answer.

The show definitely leaves some hints that Noah is Tronte's father. Agnes talks about her ex being an evil or bad man, along with the points you mentioned.

Combining this with the knowledge that he was a priest; it does sound extremely similar to what we know of Noah.

This has been discussed quite a bit on the Dark Subreddit and I have yet to see anything that can prove without a doubt that he is the father.

It's very possible that it was included as a red herring. There is a lot of speculation about Noahs past.

I will say that of all the Noah identity theories I've seen proposed, this is generally the easiest to accept and theorize about. At best we can say it's possible but unconfirmed.

It seems that based on the evidence from Season 2, Noah is not Tronte's father. We now know that Noah and Agnes are almost definitely not a couple, but are instead bother and sister (there's always a chance this is lies, or that they are brother and sister and also have a child; but this doesn't seem that likely). This would mean someone else is actually the father. Given that we now know others travel back in time and seem to join with Sic Mundus Creatus Est, I personally believe the speculation that the father is Bartosz, just another piece of the interconnected families of Winden.

After season 3 hope you got the answer. Noah is not the father of Tronte Nielsen.

The Unknown with the cleft lip, i.e., Jonas Kahnwald and Martha Nielsen's child had fathered Tronte Nielsen. In season 3 we see that The Unknown meets young Tronte and gives, says her knew Tronte's mother long ago and gave him his mother's bracelet. thus it was clear that he was the father of Tronte. This is also confirmed by the family tree chart also in Eva's place. 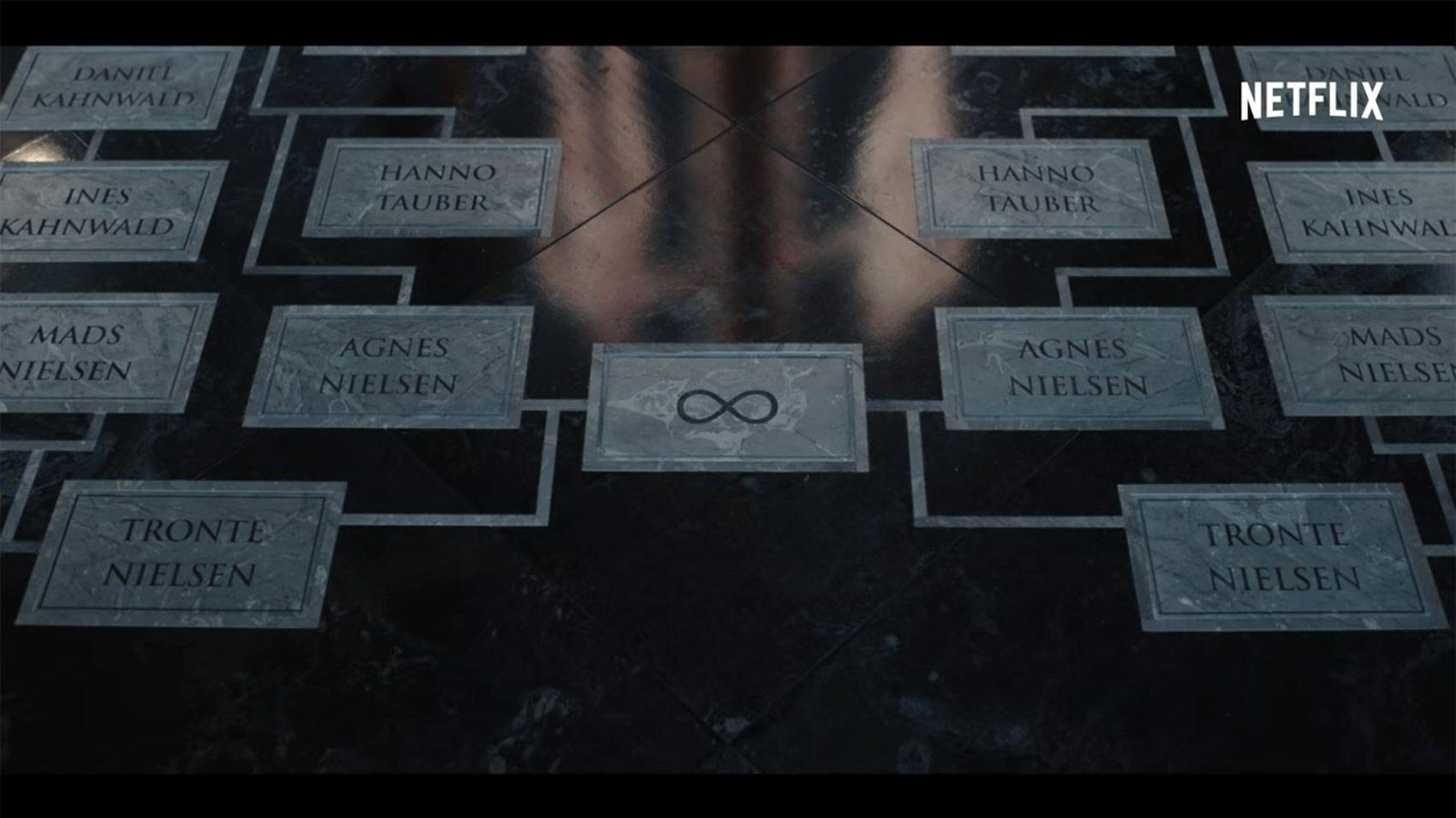 4
What happened to Noah and Allie at the end?
8
What happened to Will Salas' father?
6
Who is Greider's father?
1
Why didn't Noah go to Allie's school or home when she didn't reply
3
What were the circumstances of Agnes' (Oscar's mother's) death?
2
Unsane - father issues
4
Why did Allie's Mom disapprove of Noah?
7
How/when did Claudia figure out who Regina’s father is?