What were all the references in Deadpool 2?

Like Deadpool 1, Deadpool 2 was also full of easter eggs and references.
Since we did 'What were all the references in Deadpool?' I thought we should do it for Deadpool 2 as well.

What were all the references in Deadpool 2? 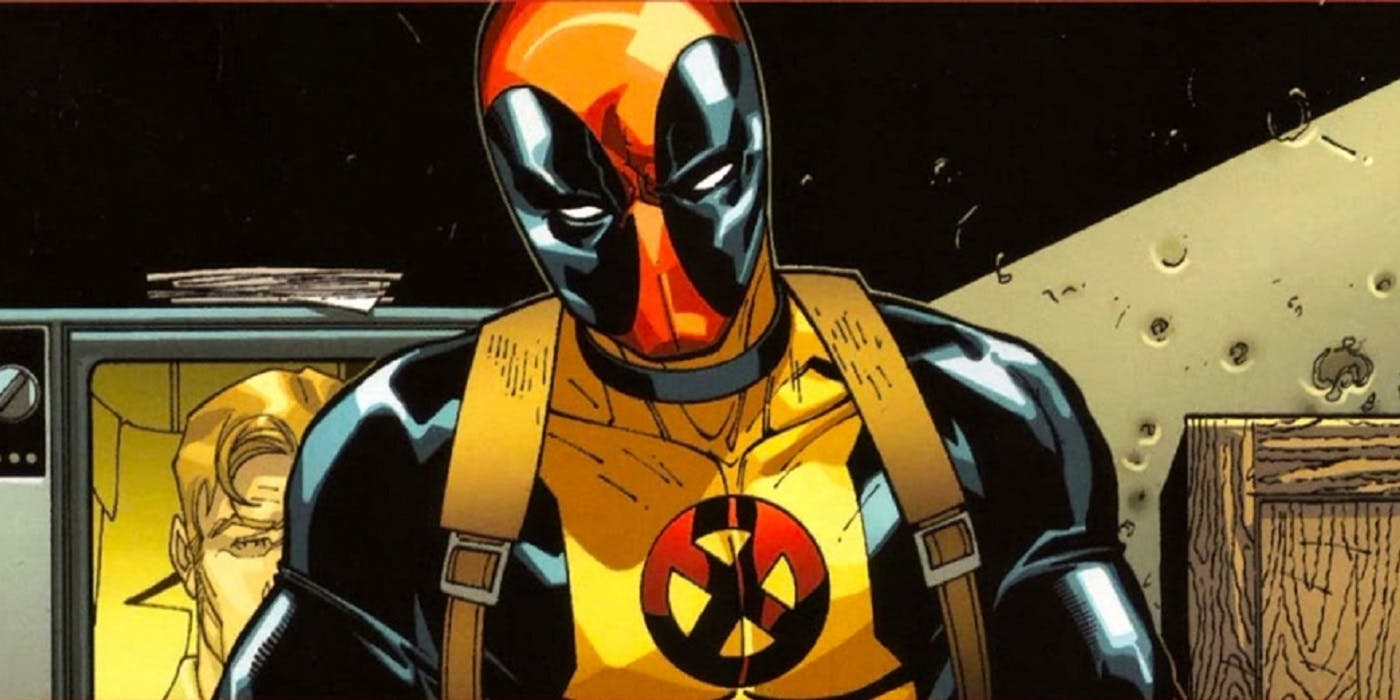 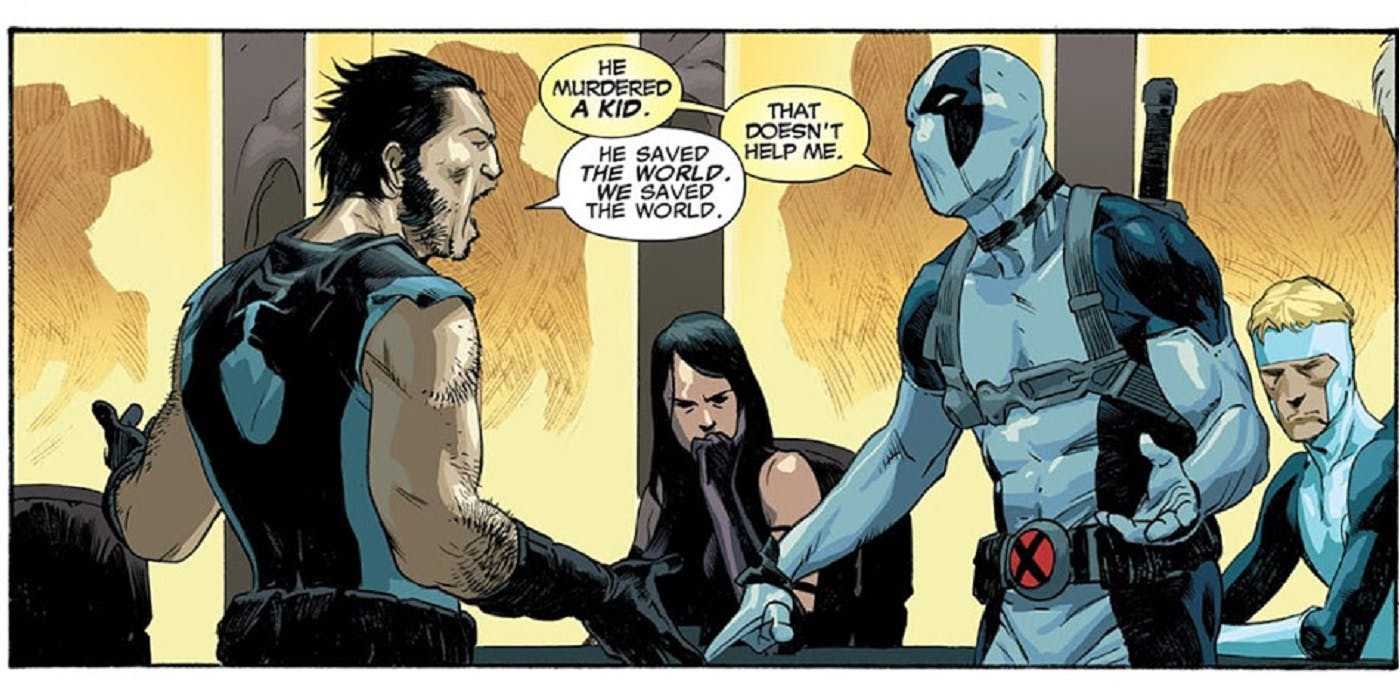 But why it's James McAvoy's version and not Patrick is discussed here:

Why did this actor play a cameo role in Deadpool 2? 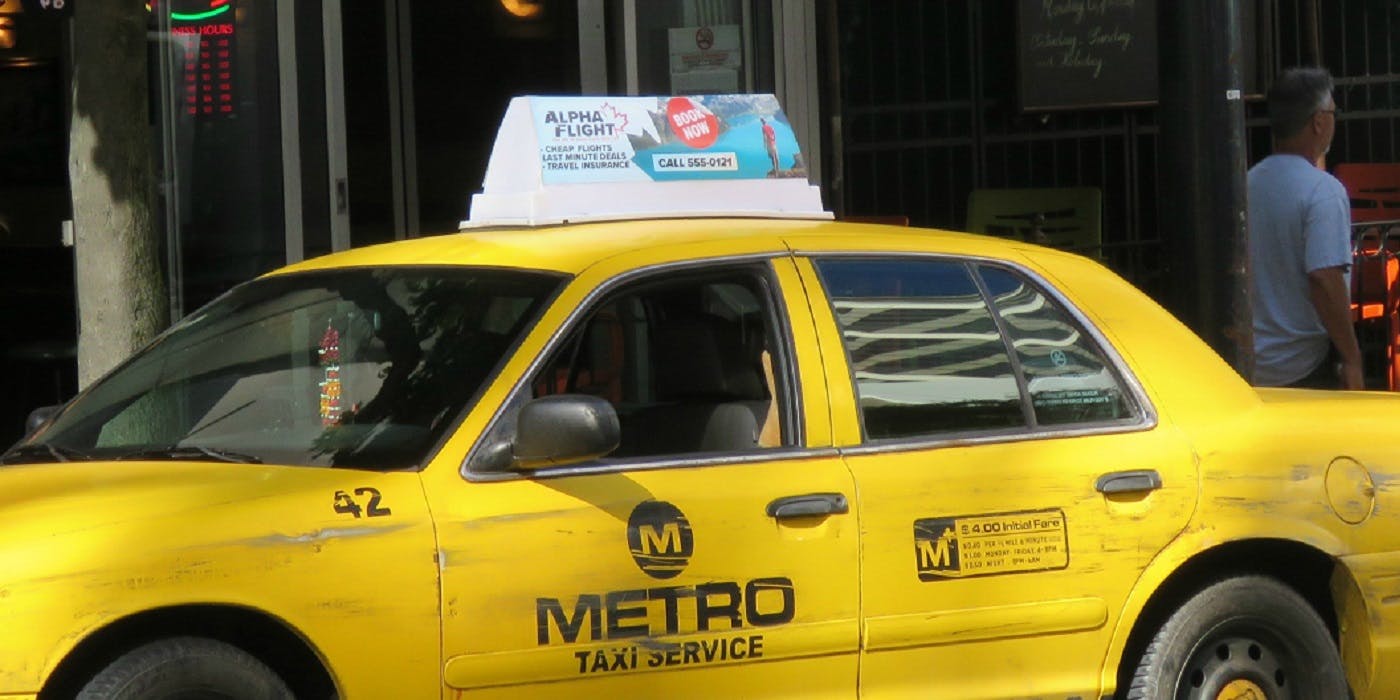 And additional one form : buzzfeed:

What does Sicario have to do with Sabrina the Teenage Witch? 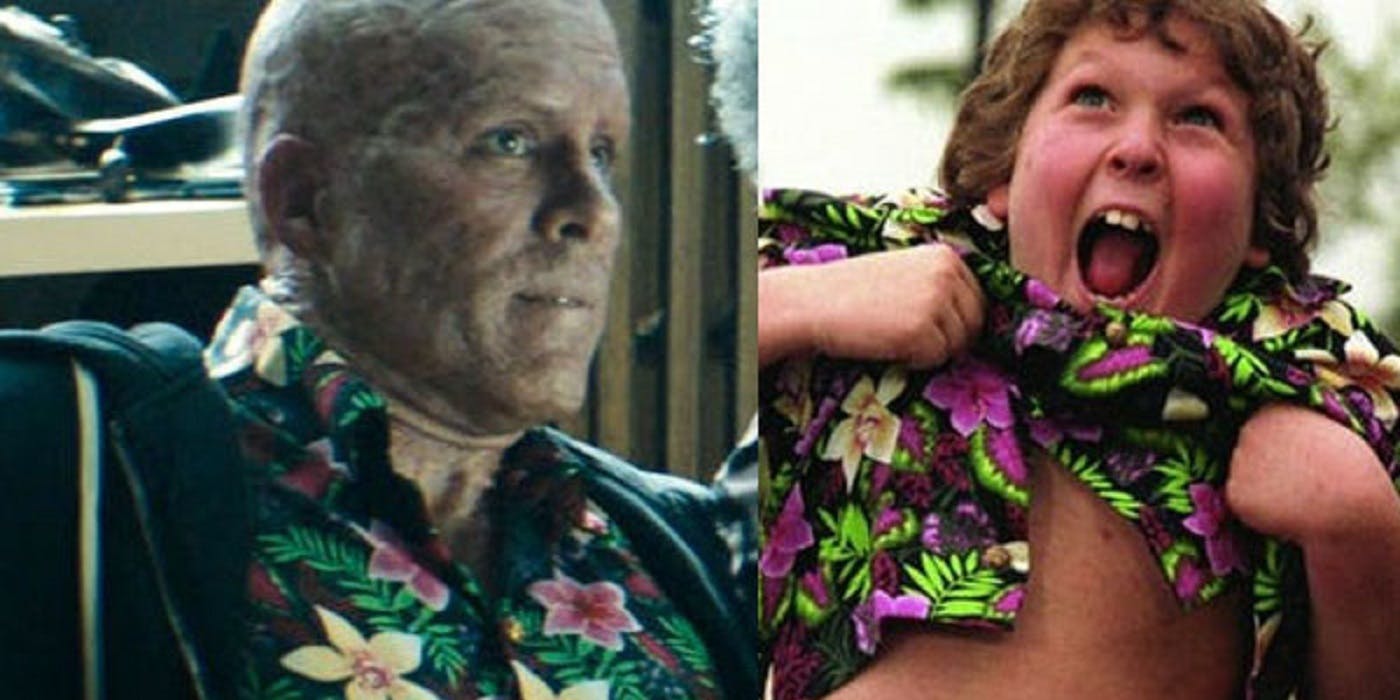 In the mid-credits scene where he time travels back to X-Men Origins: Wolverine to shoot that movie’s version of Deadpool, the joke is even more surreal because Ryan Reynolds plays both versions of Wade “Deadpool” Wilson.

You may have recognized Reynolds under all that makeup, and assumed the casting was simply a gag; but he actually is the guy who originally played that version of Deadpool.

Not the answer you're looking for? Browse other questions tagged reference x-men-cinematic-universe deadpool-2 .

69
What were all the references in Deadpool?
10
What does Sicario have to do with Sabrina the Teenage Witch?
12
Why did this actor play a cameo role in Deadpool 2?