How does Deadpool's healing factor work?

I wonder how his healing factor may works. I'll provide an example.

Let us either chop him from the center axis, dividing him into two parts (left), or chop him into multiple pieces (right). 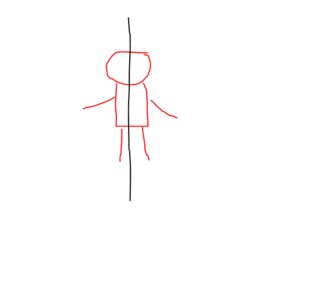 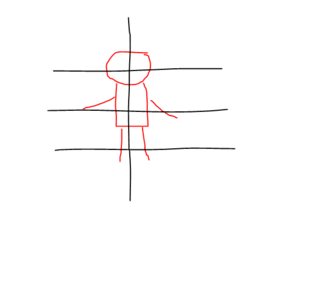 The comic version of Deadpool is:

Deadpool possesses a superhuman healing factor derived from that of the mutant Wolverine that allows him to regenerate damaged or destroyed areas of his cellular structure at a rate far greater than that of an ordinary human. As such, he can regrow severed limbs or vital organs. The speed at which this healing factor works varies in direct proportion to the severity of the damage Deadpool suffers. This healing factor also affords Deadpool a virtual immunity to poisons and most drugs, as well as an enhanced resistance to diseases and an extended life span. Unlike Wolverine’s natural healing factor, Deadpool’s is mentally driven to a partial extent.

The movie version doesn't mention his healing factor being derived from Wolverine, nor does it mention that Thanos has cursed him to be immortal. Therefore, we can't really use the comic version to make any assumptions.

What we can do, though, is assume normal anatomy/physiology. Therefore, it's likely that his regenerative ability follows a circulatory path. In other words, it begins with his brain and extends outwards. I don't know if they mention immortality in the 2nd movie, but I'd think once you cut his brain in half, he'd cease to live. So, in your diagrams, if you sliced him like that he'd die.

Deadpool's healing factor is uncontrollable, it is only regulated by his terminal cancer, his cancer constantly destroying the cells his mutation provides. His mutation is like that because it has been triggered manually, instead of naturally. If he hadn't had his cancer, he'd keep growing more and more.

The center of his healing factor is his head, or more precisely, his brain. If his head is cut off, his whole body will grow back from his head, not the biggest part of his body. as for when his head is cut into pieces, I don't really know, but only one part will regrow the whole body.