Why was there no Stan Lee cameo in Deadpool 2?

Stan Lee didn't appear in Deadpool 2. Is there a public reason for this?

He did appear in the first installment, so Deadpool being Deadpool probably isn't it.

From this screenrant article:

For Deadpool 2, the Stan Lee cameo is more in line with those of the Marvel shows on Netflix than his show-stopping MCU appearances. Indeed, just his famous face appears rather than Stan "The Man" himself. In this case, it isn't a photograph or poster but a graffiti portrait painted on the side of a building; Stan's portrait can be seen just as Domino comes in for her parachute landing after the rest of X-Force has met their untimely (if hilarious) ends. It's a blink-and-you'll-miss-it moment, making this appearance of Lee more of an Easter egg than a true cameo.

So he was in there, but a bit more difficult to spot than the usual, actually filmed cameos.

EDIT: Managed to find a screengrab - bit blurry but Stan's mural is top right and the mildly blurry person toward the lower part of the picture is Domino: 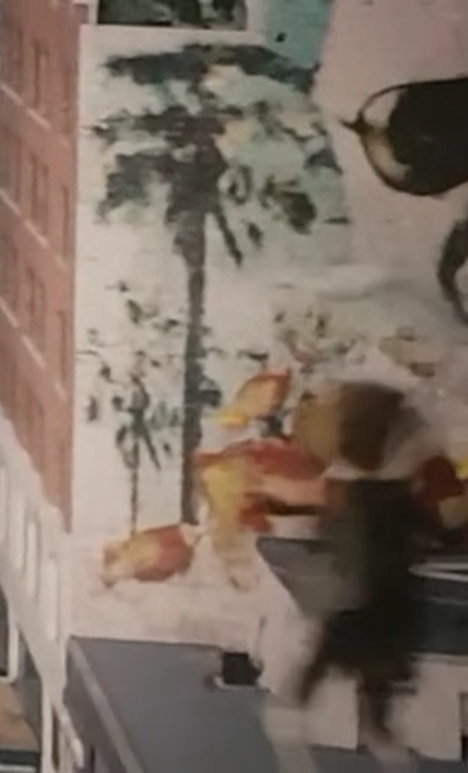