In Avengers: Infinity War, at the beginning when Tony & Pepper are strolling through the park, Dr. Strange emerges through a portal informing Tony of the impending threat & at the end, congratulates them on the wedding.

Dr. Strange: Oh, congratulations on the wedding by the way.

Later on when Ebony Maw & Cull Obsidian attack NYC & Cull is overpowering Iron Man & Spider-Men, Wong steps in and teleports Cull to a deserted plain. Tony thanks Wong for this with

Tony: Wong, you are invited to my wedding.

I am confused by these two statements. So are Tony and Pepper married or not?

Not familiar with American customs, but in my place, we use Engaged & Married to define the two relationship statuses.

marvel-cinematic-universe dialogue avengers-infinity-war
Share
Improve this question
edited May 17, 2018 at 10:56

They are not married yet. They are currently engaged to be married. This was hinted at in the end credits of Spiderman Homecoming when Peter refuses the offer to join the Avengers, leaving Tony and Pepper to "find something to tell the press" gathered in the next room.

Dr Strange is congratulating them on the upcoming wedding. Wong gets invited after helping Tony out with the Black Order member.

No, they are not married yet (till the end of Infinity War).

They announce their engagement to public at the end of Spider-Man: Homecoming, when Peter denies to attend the press conference where he was supposed to be declared part of The Avengers.

Tony: He actually made a mature choice.

Happy: It just surprised the heck out of us.

Pepper: Did you screw this up?

Happy: He told the kid to go wait in the car.

Pepper: Are you kidding? I have a room full of people in there waiting... ...for some big announcement. What will I tell them?

Tony: Think of something. How about...? Hap, you still got that ring?

Oh. Congratulations on the wedding, by the way.

There is a possibility that Dr. Strange heard their conversation and then he guessed that they might be married since Tony was talking about naming their child.

Another possibility could be that Dr. Strange might have seen Tony's future and saw that Pepper and Tony are married. That's why he says that. Though, this is a bit stretched, but my other answer has an interview of Gwyneth Paltrow which confirms that they will be married in future.

And the second dialogue by Tony Stark means that they're about to get married and Wong is invited to the wedding. Therefore, it implies that they are not married. Engagement and wedding are two different relationship statuses.

Not yet but soon:

This is what Dr. Strange said:

Doctor Strange: Tony Stark, I'm Doctor Stephen Strange. I need you to come with me. Oh, uh, congratulations on the wedding, by the way. source

And as you said yourself Tony later said:

Wong, you're invited to my wedding.source 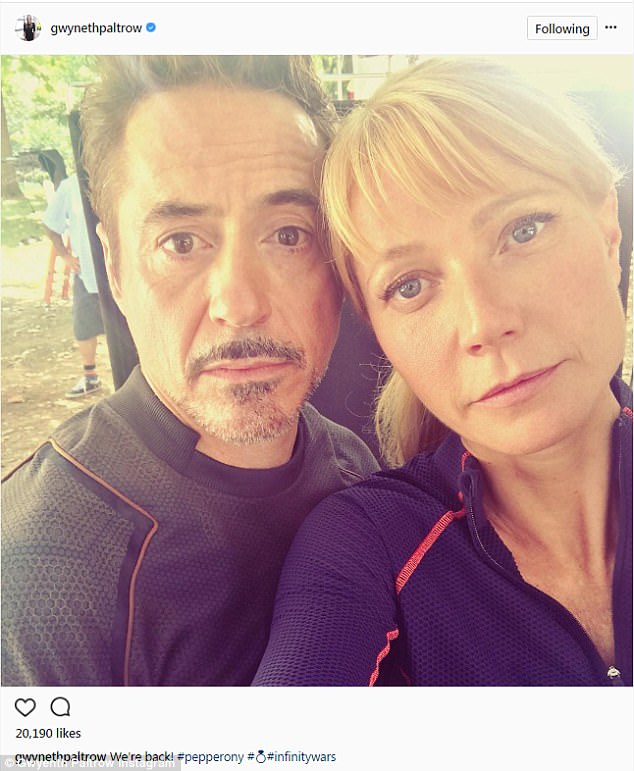 And Avengers 4 leaked pictures hinting it will happen soon: 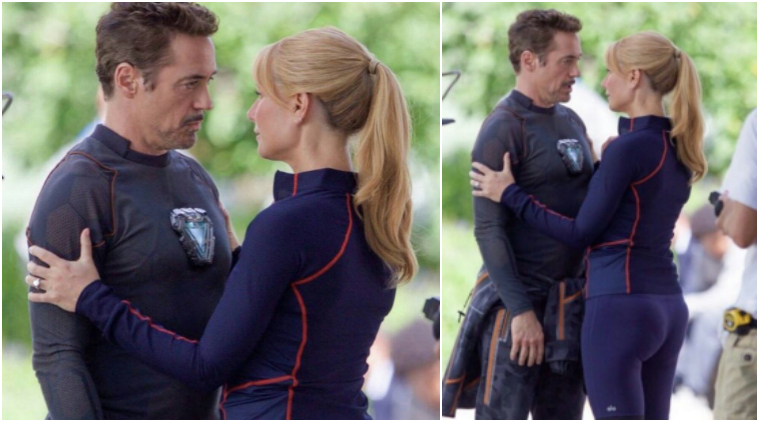 She is wearing ring in this pictures. So maybe Dr. Strange just had slip of tongue or he just reacting to the news of there engagement from Spider-Man: Homecoming.

Not the answer you're looking for? Browse other questions tagged marvel-cinematic-universe dialogue avengers-infinity-war .

15
What is the point of naming Tony Stark's dream son after his comic book rival?