Who is the healing mutant in first Egyptian scene of X-Men: Apocalypse

In X-Men: Apocalypse (2016). Who is the mutant (with instant healing power) in the first scene in Egypt, where En Sabah Nur's (Apocalypse) consciousness is being transferred to.

Does this character have any references in comics? 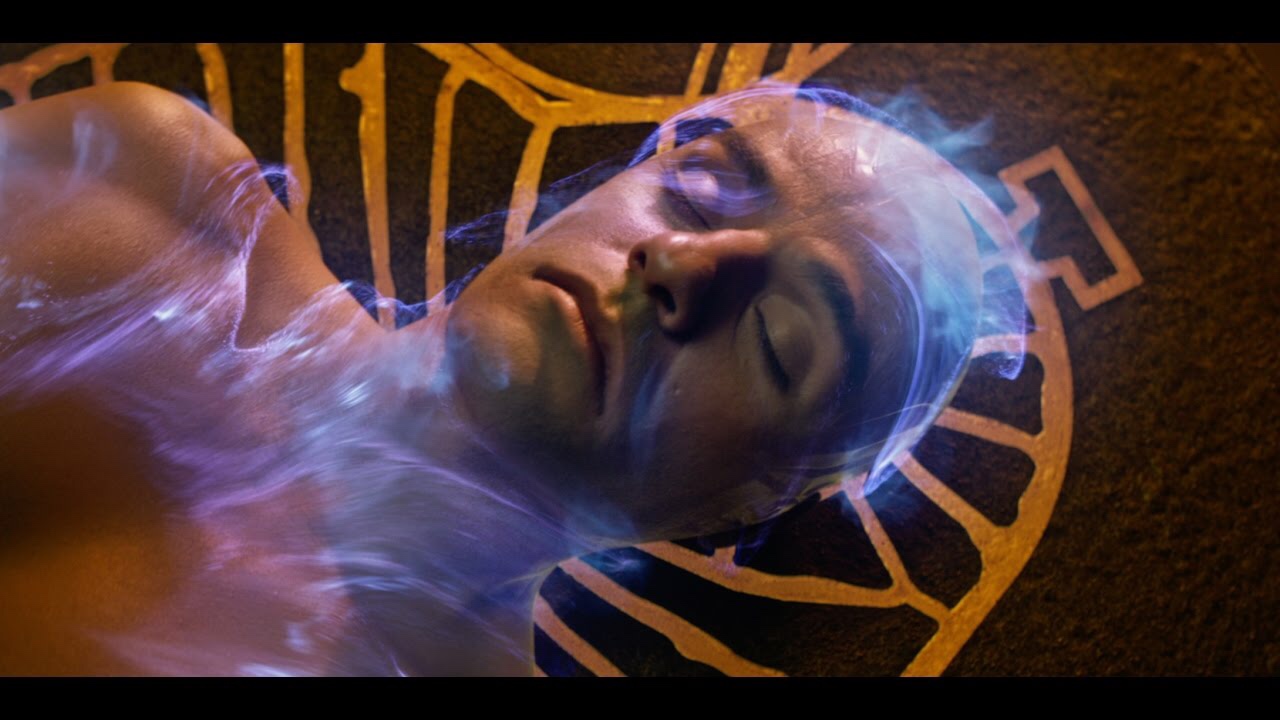 There is no instant healing mutant in that scene. What you are calling “healing” is the transference of life from Old Apocalypse to New Apocalypse (played by Oscar Isaac).

There is an old man mutant named “High Priest” in the script. He is played by the actor Al Maini. He is conducting the ceremony and causing the blue light to go from old body to new body. 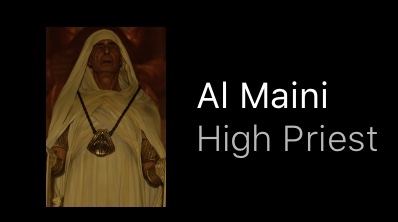 A young woman finishes the ceremony after the blue light is done moving from old Apocalypse to new Apocalypse. She moves Apocalypse’s armor from old body to new body with mutant powers. She is named “Horseman Death” in the script, and she is played by Monique Ganderton. 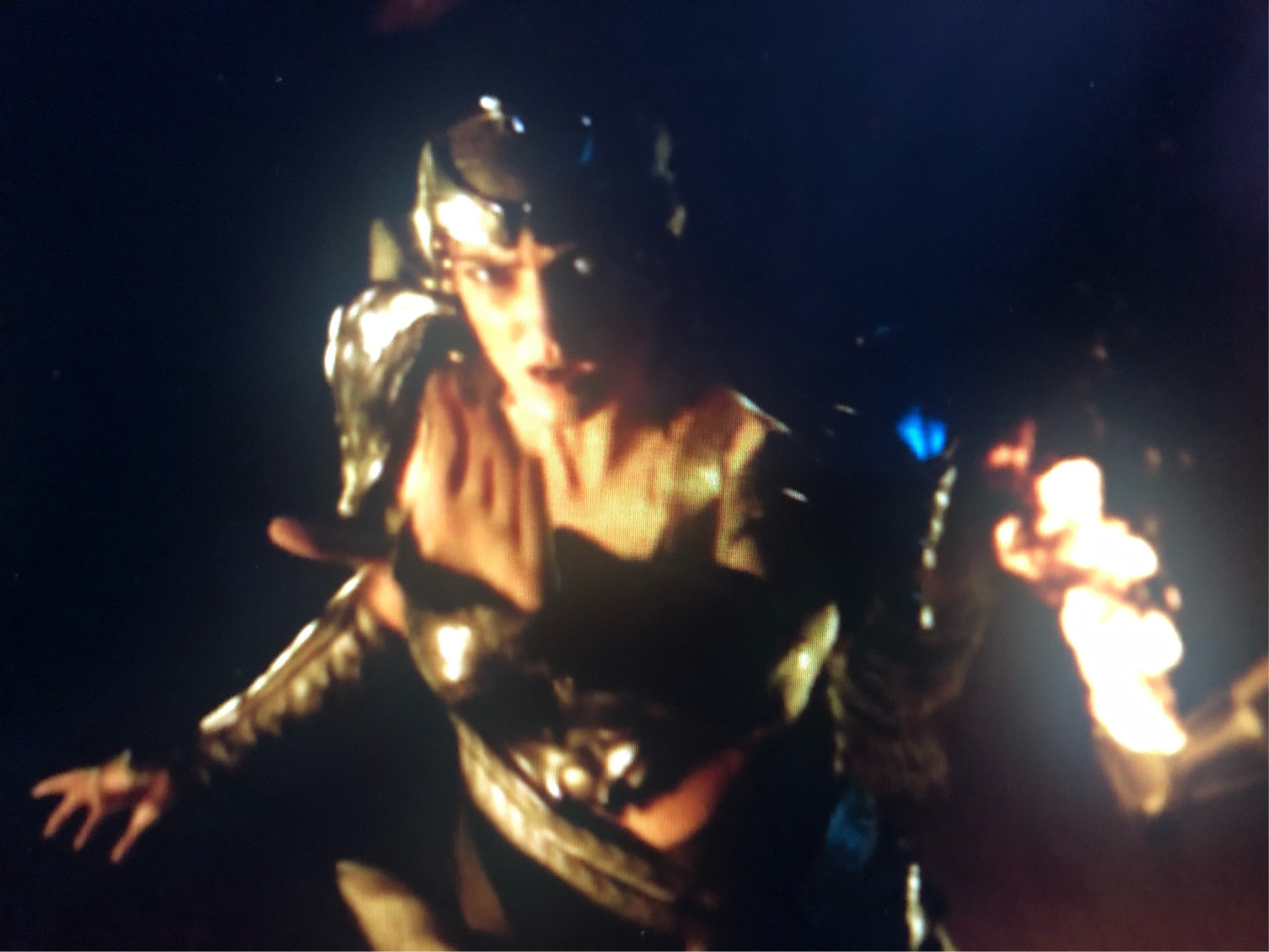 8
Did Professor X ever marry someone?
8
Who was this girl who can manipulate birds?
24
Did the line about Krishna get altered in X-Men: Apocalypse?
3
What are the devices that Stryker's team use
10
Why do the officers carry bows and arrows in X-Men: Apocalypse?
11
Who is this character in X-Men: The Last Stand? What is his power?
6
Why was Deadpool's origin as being imbued with Wolverine's mutant healing factor changed?
10
Did Magneto know that Apocalypse intended to kill Charles Xavier?
30
How exactly did Apocalypse enhance Magneto's skills (if at all)?