Was the Iron Man video phone technology ever used in real life?

At the very beginning of Iron Man (and in other parts of the movie) we see Tony Stark, inventor of technology so advanced he can create a suit that builds itself, use a phone with a flip-out video screen. Was this technology ever in use in real life? I know phones had pretty rudimentary cameras back then, but I don't recall any having this capability. Just curious if it actually existed or if it was made up for the movie. 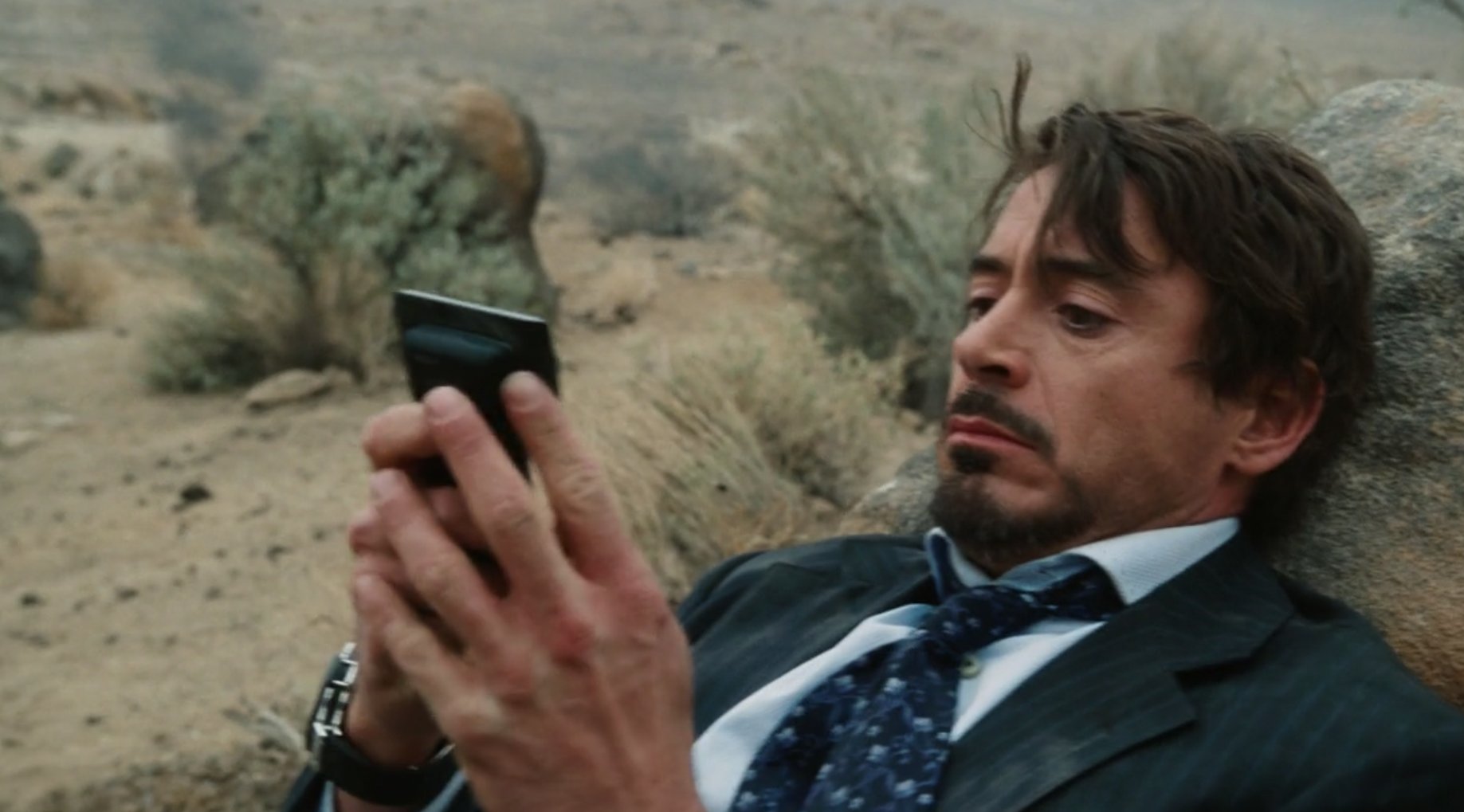 marvel-cinematic-universe realism iron-man
Share
Improve this question
edited May 3, 2018 at 15:10

Identical or very similar technology existed at the time the movie was made.

The phone is very likely to be the LG VX9400 which is similar in style and was launched in January 2007 which makes it feasible that it was used in filming.

The wikipedia page on this phone makes the claim that it was the one used in the movie.

There were several phones pre the iPhone (and other devices with good touch screen technology) that had sliding or rotating screens which uncovered a keyboard allowing a large(er) screen and keyboard in a small device. The use of a device like this didn't strike me as being out of the ordinary for the time. It appeared (like his high-end Audi cars) to be product placement rather than future-tech.

The Samsung Z130 seems very close in design
https://www.gsmarena.com/samsung_z130-pictures-1051.php
It is clearly not the same model, but looks close enough for me to answer YES.

Not the answer you're looking for? Browse other questions tagged marvel-cinematic-universe realism iron-man .