Where does poor video quality in some TV series originate?

When I watch re-releases of older TV series, some of them look amazingly fresh, while others have so bad video quality they're unwatchable. Some examples:

Do most TV series have supreme source material (like F&G), so that the producer could make supreme re-releases if he wanted? If so, where in the production chain does deterioration happen?

Before digital, did they use 35 mm cameras to film series like they did with cinematic film, or did many use lower quality cameras "because it was only going to be on CRT TV anyway"?

If we look away from DVD releases, and consider streaming only, does the producer reduce the quality before sending the files to the streaming company, either to intentionally to prevent copying, or unintentionally because they don't know better or want to do it as cheaply as possible?

I find this an interesting topic and I'd like answers from people who actually know the business and can reply based on facts and experience, not just speculation.

Update: Enclosed, two screenshots from Beverly Hills and Freaks & Geeks. Notice how the BH screenshot (from a streaming service) has a number of problems: Low resolution, all-over reddish tint, even black bars on the sides and presumably a low compression rate to boot. Whereas FG is clear and crisp, full HD. The question would be why the owners of BH don't supply better copies of the material. Because it doesn't exist in the first place? Because getting supreme quality out of older shows involves costly restoration work which the owners don't want to spend for? 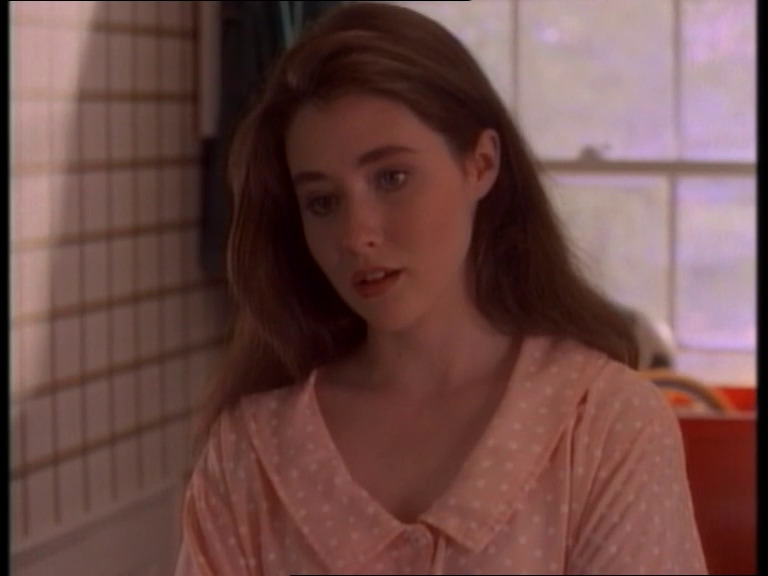 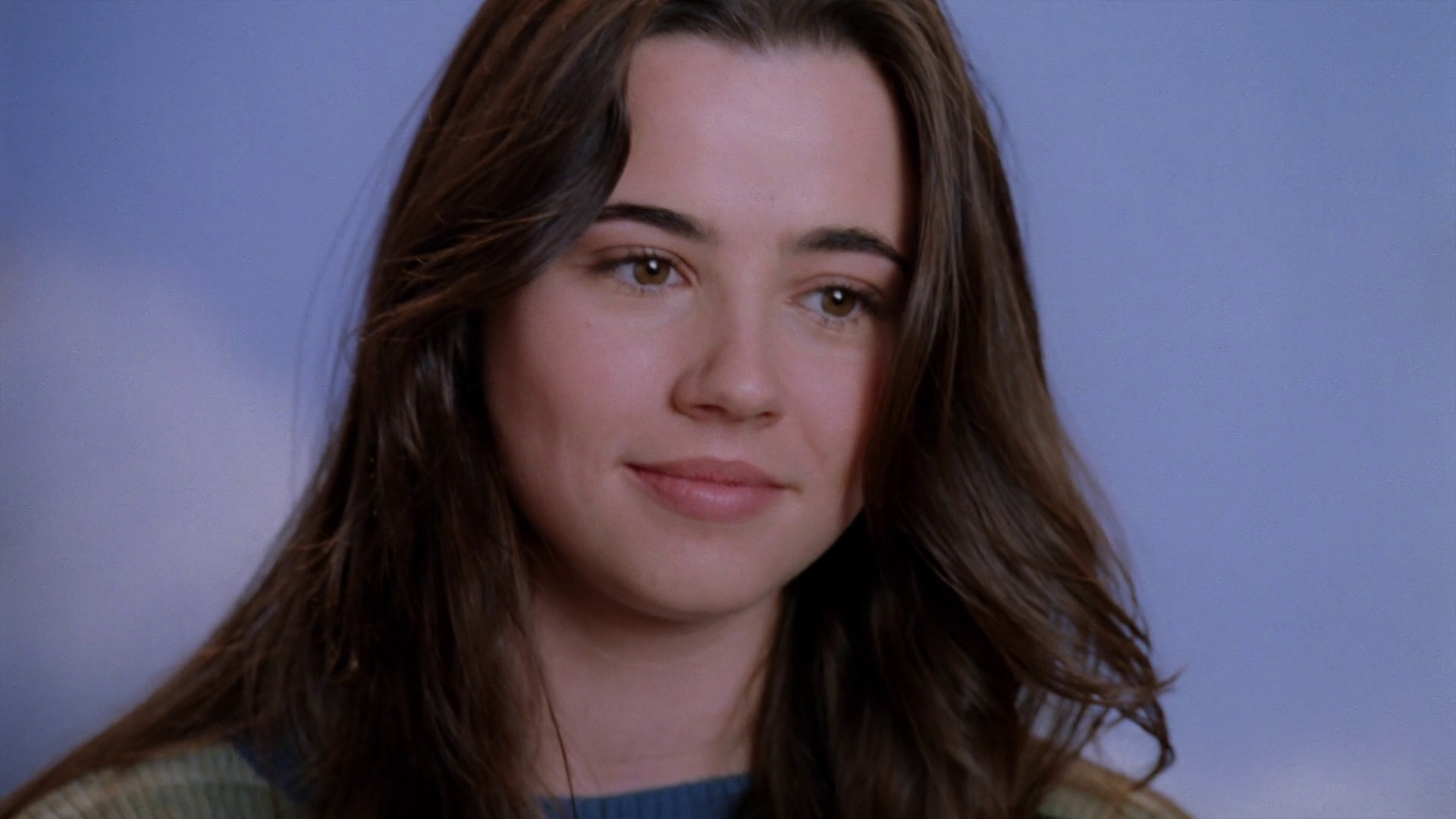 This is actually quite a complicated question to answer and gets into the realms of preservation, restoration, product value amongst other things.

Over the years there have been a lot of different formats for the capturing of TV content. In the earliest days of television much of the programming went out live and the only way to capture it for a long period of time was to do so by using a film camera and film a TV monitor. This was okay, but the quality would not have bee the same as if the production was actually filmed.

Later on, there was a move to using video tape. The early videotape was 2" wide, heavy and costly so it was often reused, which is why there are so many programmes that are missing from the archives. The videotape was easier to use than film, but nowhere near as good. It improved with each new generation (1" tape), Beta tape, Digibeta etc.

As a rule, most television productions until just after the beginning of this century would use 35mm film to make a drama series on - especially if it was a big production one, and then 16mm film for other items, such as documentaries etc. For television purposes 16mm was fine, given the resolution of television was so low, compared to where we are today.

Now, in the early days of digital formats they were not that hi a resolution, they will still sub HD standard. And when HD first came out it was classed as 768 rather 1028 pixels. Film, and specifically 35mm, was still better quality and offered a far better resolution.

When television was first created and used CRT the only practical aspect ratio that could be created was 4:3 (1.37 ish in film terms). This only really changed with the change over to LCD and LED screens when 16:9 (1.78) became the new standard. When feature films where being shown on television that did not fit the 4:3 ration natively, then they would either do a pan and scan, but that would mean that an amount of the picture would be lost or show it with the black bars. Now that things are mainly 16:9 (from about 2000 onwards) then it is necessary to have black bars on the sides of 4:3 content.

Both of these things are really expensive to do and can take a long time to achieve. With preservation it is mainly about the transfer of content from one format to another, mainly a more popular one so that it can be still used. So a 35mm feature maybe put onto digibeta, for broadcast in the 1990s/2000s and then that digibeta is transferred to being a digital file to be available in 2019 as it is cheaper to do that transfer than go back to the original 35mm source material. And this is true of all the source files. But if you are doing just a simple format transfer type of preservation then you just take the source content as it is, no matter what the quality of the audio and video is.

Restoration on the other hand is expensive because time is spent going back to the original source material, copying it in the best possible way, repairing or enhancing it as best as possible. But as I say this is really time-consuming and expensive so tends to only be done for material that is deemed to be either commercially or culturally important. Of course, there are scales within restoration so you can spend a little money on restoration as part of the preservation side or a large amount of it (this is why they have been able to make 70mm prints of Laurence or Arabia etc recently).

Added to the source of the material that is being broadcast as explained above, if will also have an impact depending on the device you are watching. 4K televisions and the like are 4x the quality of those that we had even ten years ago and so anything that isn't 4K is going to be noticeable no matter how good it was to begin with. Programmes short on 35mm are likely to look better because they start from a higher resolution and image quality point of view (for the most part, but there are reasons why that may not always be the case).

The short answer to your question is, it all depends on what the original source was that they short the programme and then the amount of time and money that was spent on doing any preservation or restoration of that material along the way.

I hope that this answers your question for you.

8
Is the same camera used for TV series and movies?

21
Why were 2 episodes omitted from the "The Tick" DVD releases, and why was Season 3 never released to Region 1?
1
Quality difference between HD video and 35mm film