Why did Tony Stark use a normal flip phone?

Tony Stark aka Iron Man is one of the richest character in MCU. Each time he shows up in a movie he uses high tech armours and other equipments.

In Avengers: Infinity War he uses nanotechnology in his armour. When Banner told Tony to call Captain aka Steve Rogers, he takes a flip phone to call.

He could have used any modern technology mobiles why a flip phone? What is the significance of that in the movie?? 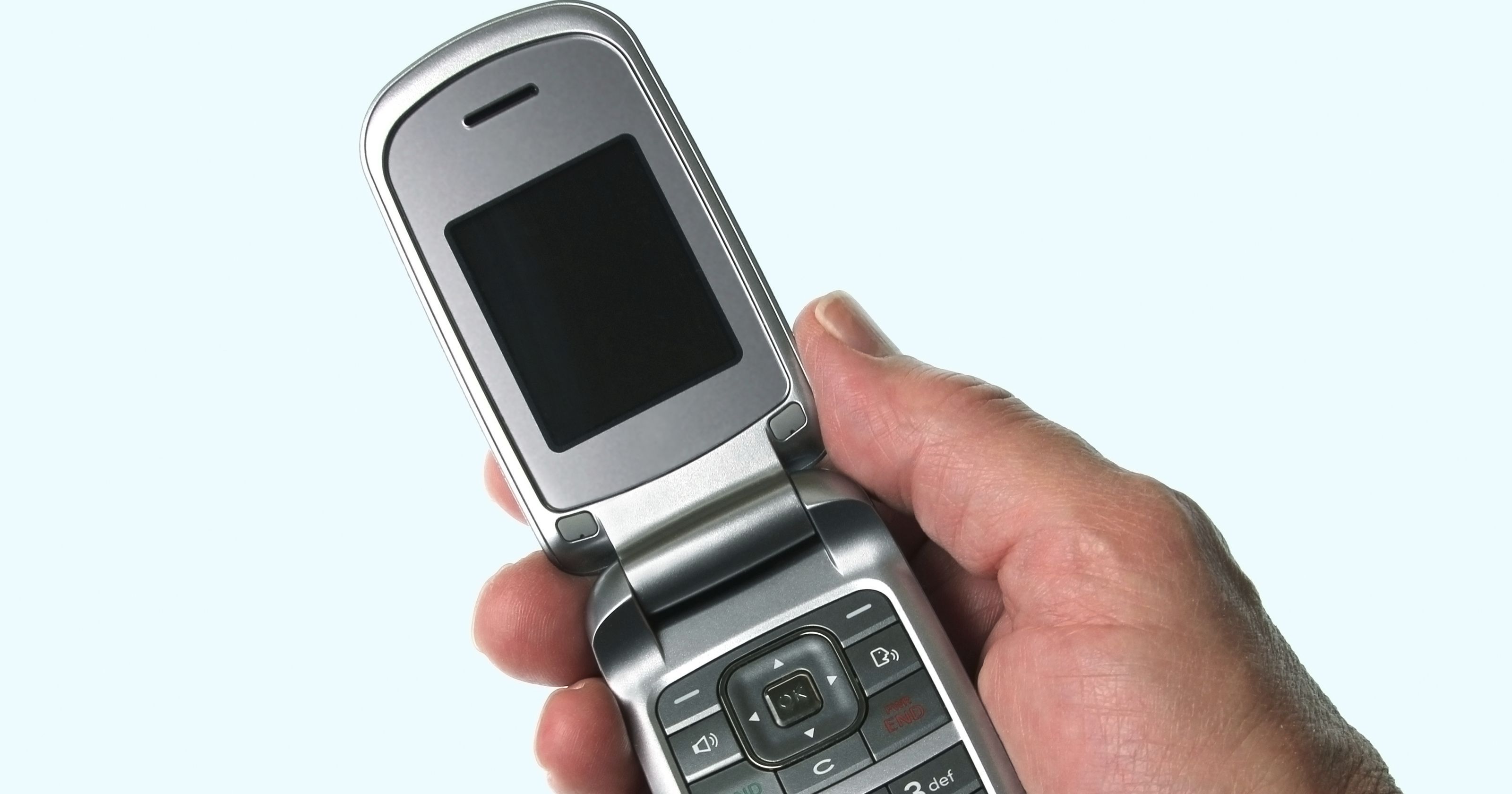 analysis marvel-cinematic-universe avengers-infinity-war
Share
Improve this question
edited May 2, 2018 at 7:30

He could have used any modern technology mobiles why a flip phone?

Per the events of Captain America: Civil War, the Avengers had broken up as a whole, and Captain America was considered by the government to be a fugitive. Towards the end of the film, Capt. sends this phone to Tony (delivered by Stan Lee), with a note that included the following at the end:

That being said, Tony had nothing to do with the selection of the phone because it was sent to Tony by Captain America, to serve as a hotline for if/when things get really bad.

It's a basic flip phone because they're arguably more durable and less vulnerable to malfunctioning than the average smartphone, and the battery perhaps lasts longer too. Also, if the only needed function of the phone is to place a call - and it is - then, Captain America didn't need to get a smartphone (or equivalent).

It could be argued though, that..

since Captain America's phone # is clearly visible to Tony (and the audience at one point.. 615-sth-sth), then, Tony could have just saved Capt's number into his own system, instead of carrying the flip phone around (unless there's special security features also applied to the phone).

Not the answer you're looking for? Browse other questions tagged analysis marvel-cinematic-universe avengers-infinity-war .

4
How do Stan Lee's random appearances work in the Marvel Cinematic Universe?
28
Why did Tony Stark design the Hulkbuster armor?
25
Why was Civil War billed as a Captain America movie as opposed to an Avengers movie?
18
Why was Natasha Romanoff in hiding with Team Captain America?
11
Why did Pete apologize to Tony Stark?
1
Is Captain America's "dark side" line in Age of Ultron reference to the Civil War?
11
Why didn't Tony Stark use this system earlier?
25
Is the conflict between Captain America and Tony Stark in "The Avengers" Blue Collar versus Educated Elite?