As much as he gets his own hands "dirty" (during the flashback), in the previous films (Avengers, Guardians of the Galaxy) he's been more than happy to let someone else (try) to do the work for him.
If he has to do it, he may as well get it over with quickly.

As shown in Avengers: Infinity War, Thanos seems to be taking his army planet-to-planet to do the 50/50 thing.

Each additional Infinity Stone would be a dramatic boost to his efforts, but if he gets all of them, he can get it done quickly.

Considering how close they got to stopping him when he didn't have all the stones, if he was content with two or three stones, his plan could be stopped much sooner than he wanted. 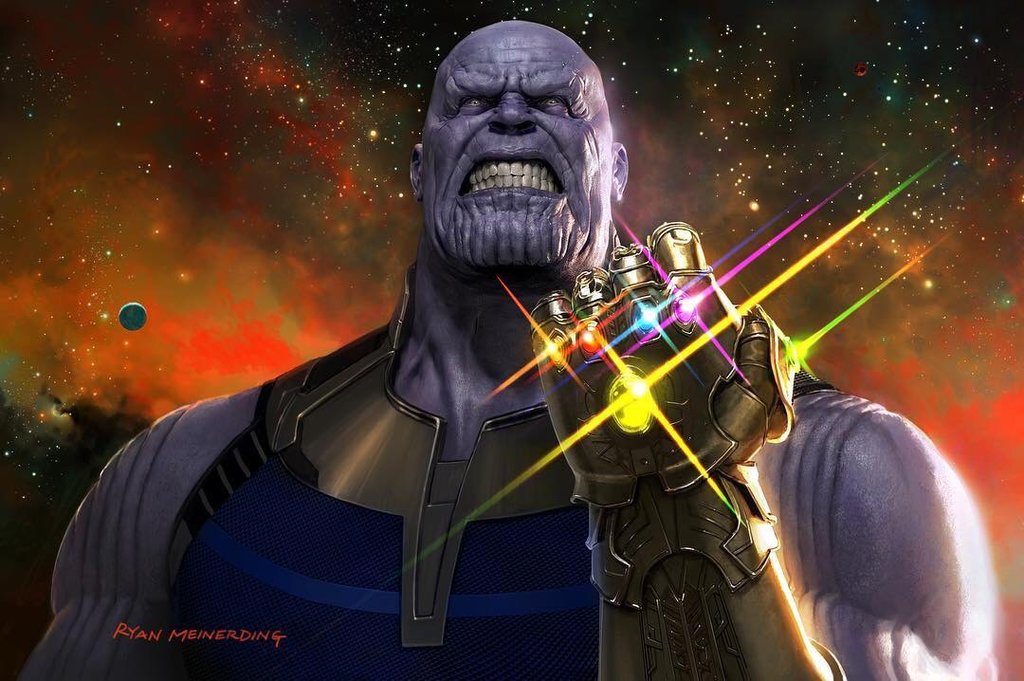