What happened to Red Skull at the end of Captain America - The First Avenger?

Given the recent release of Avengers: Infinity War, it's revealed that

Red Skull was in fact teleported, and is alive on the planet Vormir. According to Red Skull, he was banished there by the Tesseract.

This would also explain why the Tesseract stayed on Earth, instead of going with Red Skull.

I just watched that scene over and over and over, starting and stopping right when he disappears, and, guess what...

If you start the video below at 3m27s and stop it right after it hits 3m28s -- so, literally one second -- and you do this over and over and over, then you'll be able to see the elongation of Red Skull's head and body (but mostly head) as he's being teleported. This kind of elongating behavior is very common with beam teleportation.

I tried my best to capture the process in the following screenshots, and made sure to keep the tops of the shots just above the frame, to maintain a constant point of reference -- 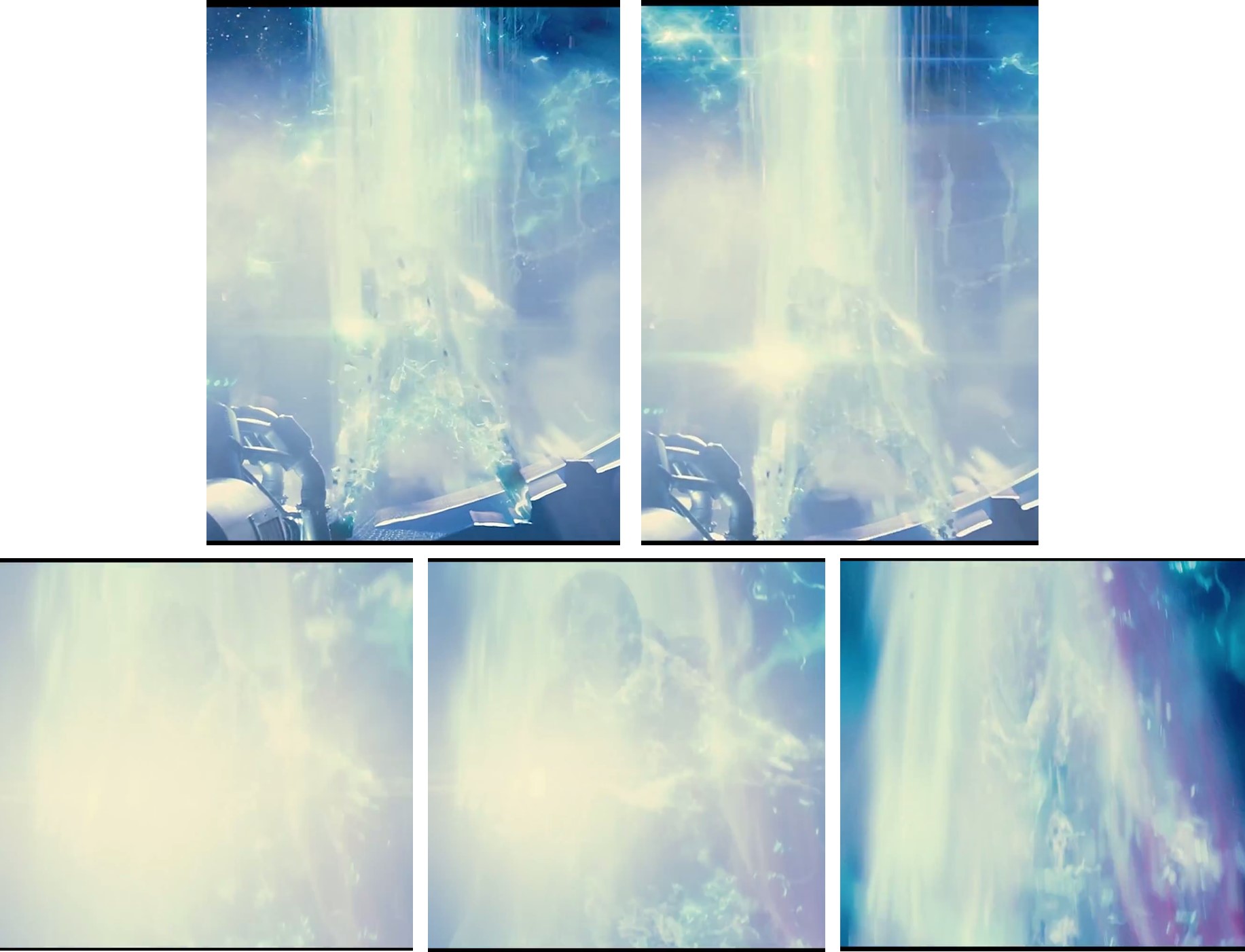 Top: remaining clothes are disintegrating as Tesseract continues to "charge up". Red Skull maintains body form.; Bottom: Close up of Red Skull inside the Tesseract beam, being elongated during initial teleportation.

When considering the second and third screenshot on the bottom row, Red Skull's head is clearly distinguishable, as well as his neckline (you can see his head a little in the first shot). And then, when comparing shots 2 to 3, the head and neckline elongates, which is an indication of him teleporting.

Just after those frames, the camera then follows the already fully manifested Tesseract beam upwards, as if it were focusing on Red Skull.

IMO, if Red Skull had actually been killed by the power of the Tesseract, he probably wouldn't have elongated like this, and the camera wouldn't have behaved as such; but instead, Red Skull would have simply disintegrated completely, and/or blown up (or some other grand gesture, other than just disappearing in a beam).

All of this being said, I wouldn't be surprised to see Red Skull in a future Marvel film.

Most probably he is alive but nothing for sure yet:

The Avengers: Infinity War Prelude comic features flashbacks to that scene, and it drops a tantalizing hint that the Red Skull may have survived. 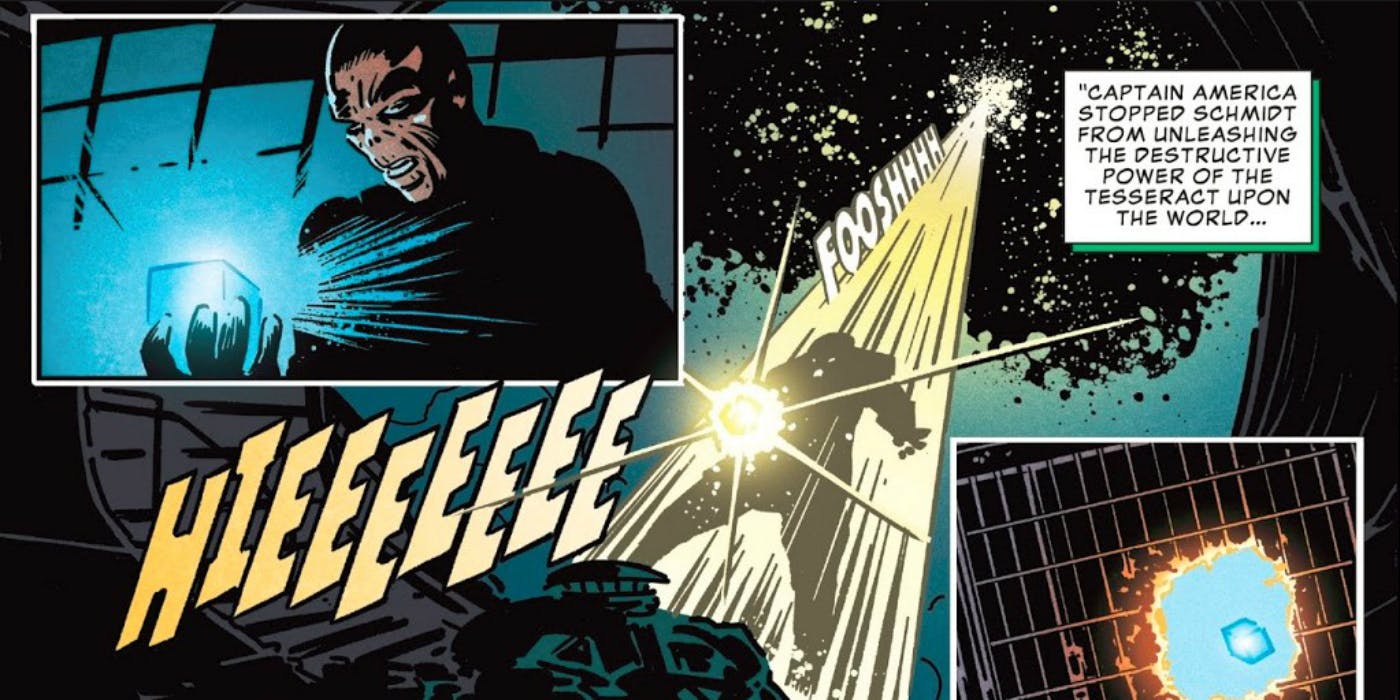 It all begins with The First Avenger. There, the Red Skull’s fate is sealed when he unwisely picks up the Tesseract. He initially sees a vision of deep space, and then begins to be consumed by the Space Stone’s energy. The effect literally seems as though the Red Skull is being (painfully) burned alive by crackling blue fire.

This flashback scene, however, is very different. Instead of disintegration, the art clearly hints that the Red Skull has been transported into space – leaving the Tesseract behind. The image is even packed with traditional motion lines, supporting the popular Marvel fan-theory that the Space Stone didn't kill the Red Skull at all; it merely sent him… elsewhere. In contrast, hen Marvel Comics adapted this for their comic book adaptation, they chose to render it as an explosion of blue energy – as though the Red Skull had literally been atomized.

This is what Samuel L. Jackson once said:

"You didn't see me in Civil War. I’m still out there trying to figure out what, you know, The Skull is going to..." - geektyrant

So this all seems like hints of his survival but we can't be sure until we see him come back fro real.

Update: Spoilers from Infinity War about the fate of the character (Source thisisinsider) :

On his journey to collect every Infinity gem stone, Thanos and his adopted daughter Gamora head to the planet Vormir. When they reach the alleged location of the soul stone, the two are greeted by a figure dressed like death who says it's his curse to know everyone who heads to Vormir in search of the Infinity stone. When the character steps out of the dark, he's revealed to be none other than the Red Skull. Red Skull tells Thanos and Gamora he's been stranded on Vormir for over 70 years in his own purgatory. "A lifetime ago, I too sought the stones," says Red Skull. "It banished me here."

Red Skull have no stone to protect so his status of stone-keeper make no use, so we might see him in future sooner or later.

Anyways that was revealed in Avengers: Infinity War Funko Pop! too: 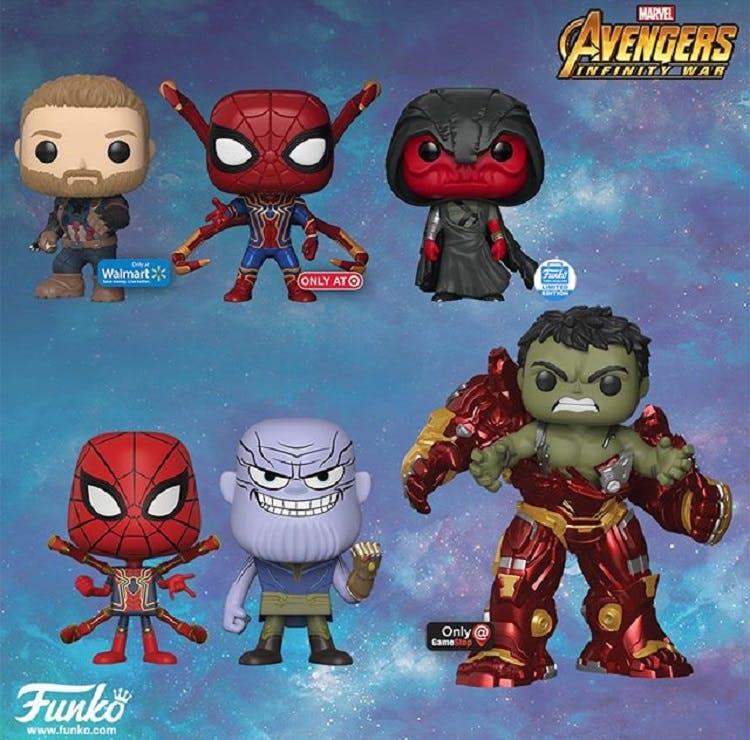 And this is what Russo Brothers's said about his status after film:

Red Skull is free to leave Vormir, and he is also free to pursue his desire for an Infinity Stone.

He is alive and he was teleported.

He reappears in Avengers Infinity war, as the keeper of the soul stone.

3
Why was this character in Avengers: Infinity War in Vormir?
0
Why didn't the Tesseract get transported with Red Skull?