The Future Folk (folk band) and the relevant film, the history of future folk (2012), revolve around a narrative about the duo coming to Earth from another planet. The costumes that they use in the film and their concerts are like this: 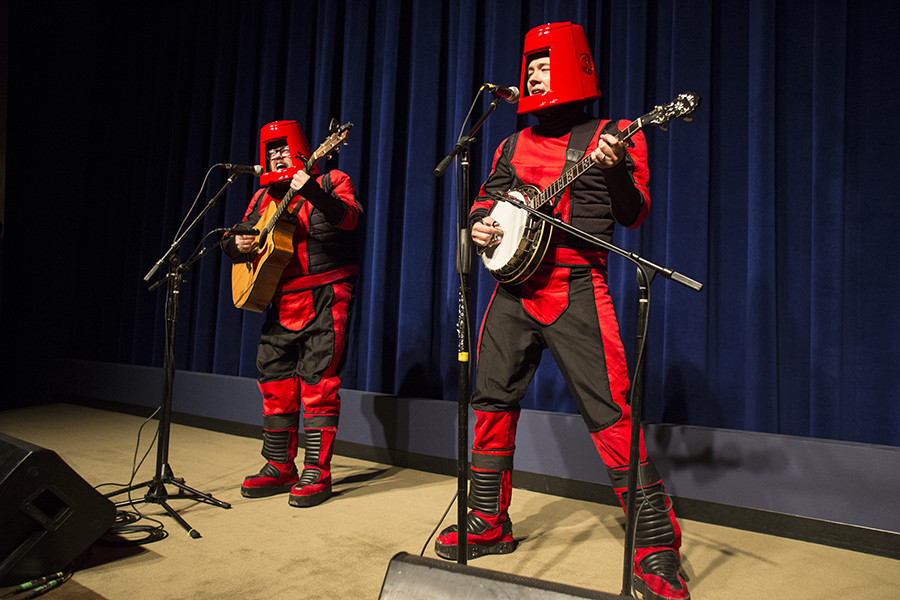 Recently I watched Brigsby Bear (2017), and a guy with a very similar costume appears: 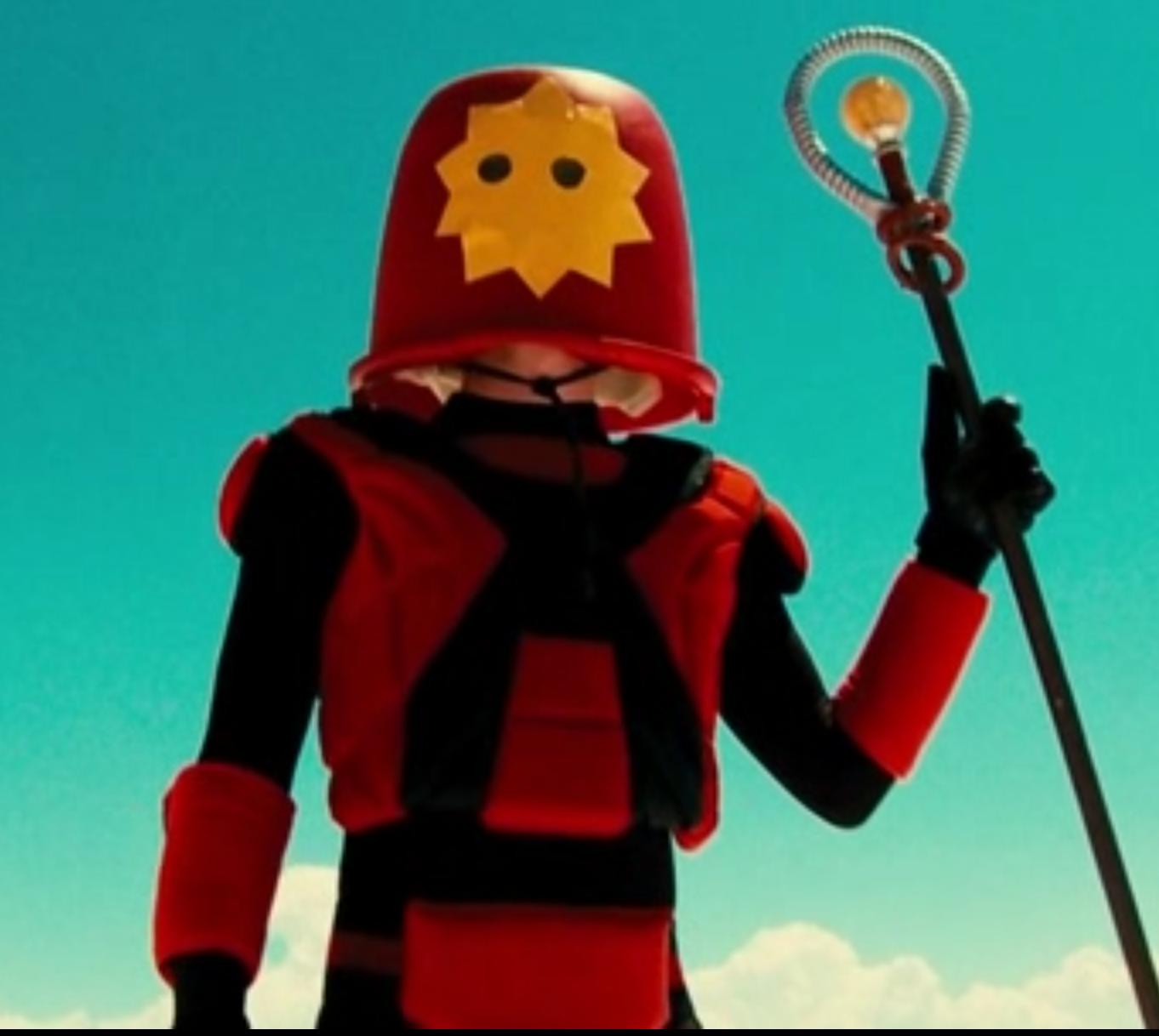 I was wondering if this is a reference to Future Folk or if it was inspired somehow. Future folk have made a reference in their fb page but I still did not understand if the two films are associated. Any ideas?

13
Is there real connection between The Machinist and Dostoyevsky's books?
14
Was the Johnny B. Goode scene from Back to The Future inspired from Top Secret?
8
Is the title “Project Almanac” an homage to Back to the Future?
7
What are all the film references in 'Me and Earl and the Dying Girl'?
9
Looking for connections between Mr. Robot and Fight Club
3
To what movies do the soundtracks in this Masha and the Bear episode belong?
11
What is the connection between The Phantom Menace (1999) and The Shadow (1994)?
26
Is there any connection between Stranger Things and IT movie?
13
Watching Stewie sleep and rubbing knife against face reference?