Could Thrax from Osmosis Jones have caused that high fever in reality?

It can be checked that according to wikipedia Thrax from Osmosis Jones caused a very high fever to one of the protagonists of the film (that almost caused their death) by removing one DNA bead from his hypothalamus gland.

Would a real virus cause such symptons (and sudden death) if it were to do the same thing as Thrax did in the film?

Would a real virus cause such symptons (and sudden death) if it were to do the same thing as Thrax did in the film?

It's too difficult to say, mostly because we don't know what Thrax actually removed from the DNA.

In short, there are too many inconsistencies between how the film depicts DNA and how real world DNA actually is, to make a suggestion as to how the human body would react should Thrax be real and remove said part of DNA from a single cell in the hypothalamus.

DNA being depicted in Osmosis Jones. 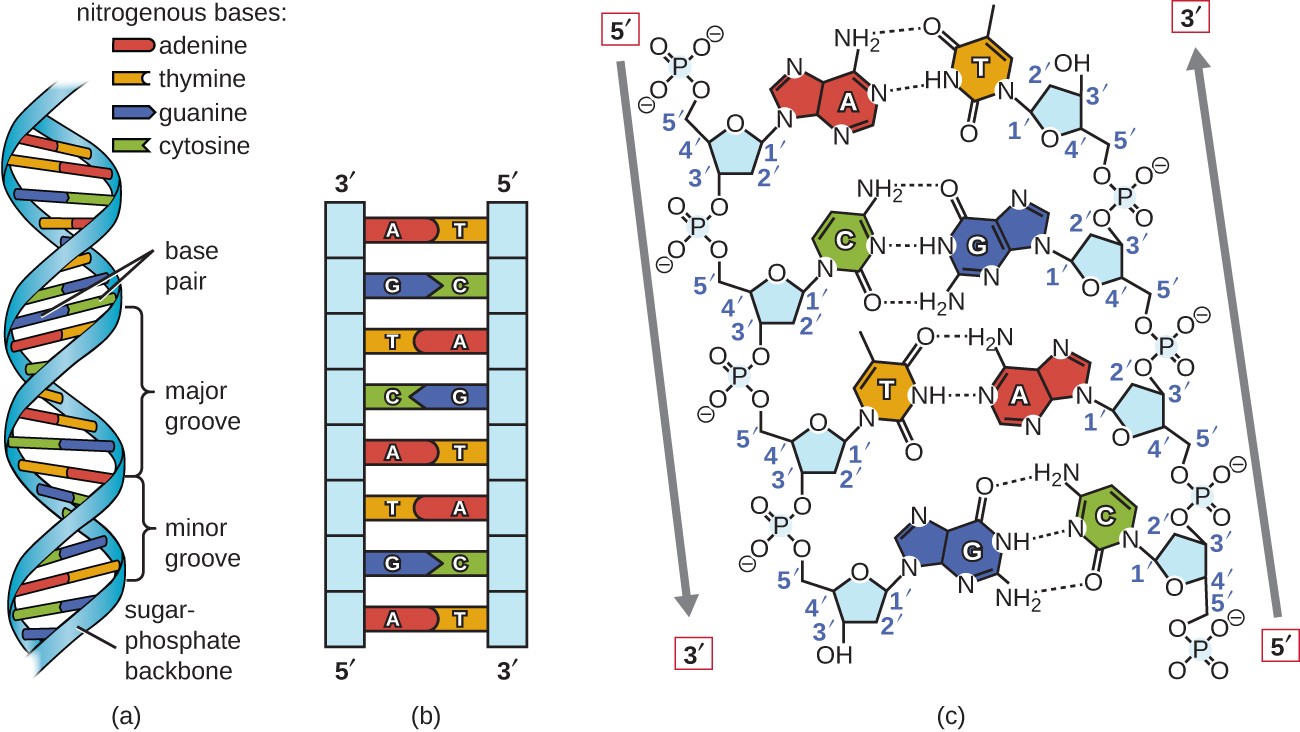 In general though, cells in the body that have DNA also has an enzyme (DNA polymerase) that constantly scans the DNA for errors/damage, and will repair specific errors/damages should they occur.

Depending on what Thrax took from the DNA, the damage could be:

The chances that a single cell would cause the hypothalamus as a whole to dysfunction is probably unlikely. I am however not an endocrinologist, nor am I a neuroscientist, so it's possible that I'm overlooking something. (But I am a bioinformatician, so I do know something!)

I will say though that, with Thrax being a virus and having the ability to access host DNA, Thrax would be considered a retrovirus, and those are very dangerous. Thrax however removes genetic material in the film, whereas a typical retrovirus will add genetic material, so, even in this regard it's not possible to speak so definitively.

Not the answer you're looking for? Browse other questions tagged plot-explanation realism osmosis-jones .

23
How could Eisenheim achieve those reflections on the scene in that era?
5
The hydrazine incident: could both astronauts have been saved?
6
Is it forbidden to have a relationship in CBI in reality?
8
Why are sound effects done so different from reality?
2
Who shot Lt. Smith (Wesley Snipes) in the back?
1
What could have saved the Cali Cartel?
10
Is it possible for this character to have died so quickly from that wound?
5
Was interest rate in Brewster's Millions that high?
3
Could Hank really have pulled footage of Jesse's RV from the ATM?