Was Deborah Voorhees cast due to her surname?

In Friday the 13th: A New Beginning, the character of Tina is portrayed by an actress named Deborah Voorhees. She coincidentally shares the same surname (even spelled the same) as Jason Voorhees, who is the main antagonist in the majority of the Friday the 13th films. 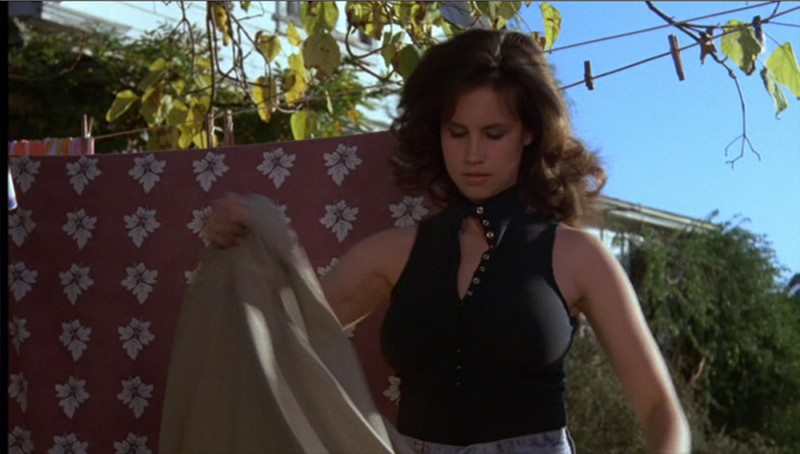 Is there any evidence that filmmakers cast Deborah Voorhees due to her last name? Did her last name have anything to do with her being awarded the role of Tina?

While she wasn't cast due to her name, she certainly got to the auditions part due to the name as per this interview:

(DAN PETERS): Being that you share the last name of the infamous killer Jason Voorhees, do you think that helped you secure your role in the franchise?

(DEBI SUE): It certainly helped me get the interview. That was one of the first things the casting agent mentioned when I came in. “We knew the second we saw that name we had to audition you.”

Fun fact: the original girl for that role was cast in the next F13 film. Part 6 is known to show no nudity at all. They asked her if she would and she said its not in my contract so she didn't. She would've in part 6. She was the girl in the winnebago.

Watch Crystal Lake Memories and it explains it all. Its a documentary that covers every movie including the remake. It interview Cast, Directors and Producers.

12
Why wasn't Kurt Russell cast in SG1?
2
How was cast selected in the show Louie?
9
Was Keanu Reeves cast due to his past hockey experience?
13
Were body doubles originally intended to be used before casting the female lead?
4
Why did Romero cast a Black actor as the lead?
9
Why was Whitney the prisoner of Jason Voorhees?
1
Why did John Goodman say he was sandbagged by being cast as Fred Flintstone?