Does Buford wear a Punisher shirt?

I noticed that Buford Van Stomm from Phineas and Ferb wears a black tee shirt with short sleeves, and an approximation of a skull on the front 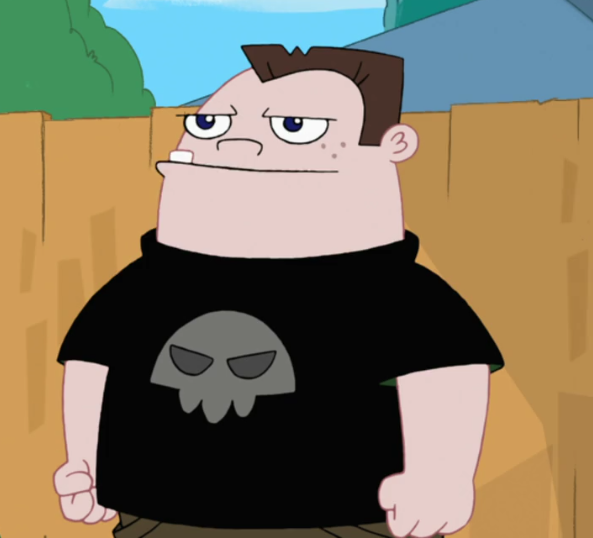 Is there any correlation with the skull image that Frank Castle wears on his shirt, in the role of The Punisher? 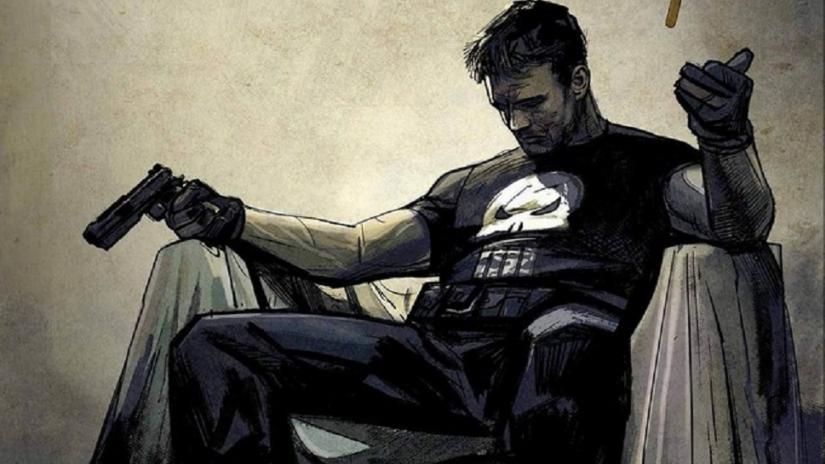 Also noted that Crash from The Bettys wears a tee shirt with a similar motif, but different colours. 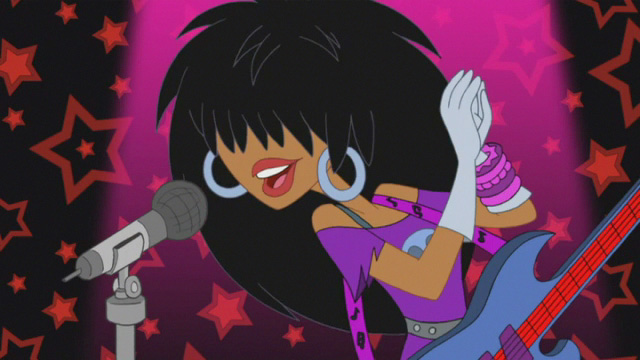 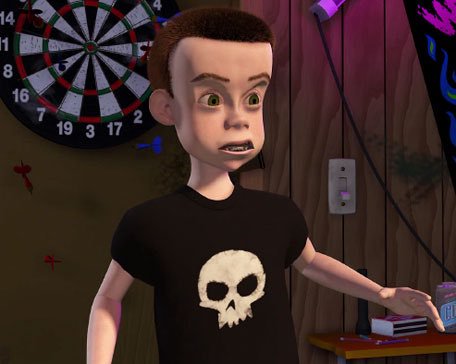 Is there any connection between these?

As mentioned by DustinDavis in comments, it is a universal symbol for "bad guy". Or in the words of TV Tropes Skeleton Motif:

This trope can take many forms. While some characters may use real bones, photographs, or detailed drawings of bones to construct their motif, something as subtle as a pattern on a T-shirt or a piece of jewelry that vaguely resembles a skull can be just as effective.

In Toy Story, Sid (something closest to a "villain" in the movie) wears a skull T-shirt.

And lists many such similar examples too like Bully Jimbo from The Simpsons and it's not even limited to Disney property only.

Crash from Phineas and Ferb can be debated for not being evil but she did do mean stuff to Candace and Stacy. And Stacy earned the similar shirt as an act of being a fangirl.

Not the answer you're looking for? Browse other questions tagged reference costume phineas-and-ferb toy-story .

12
What's about the shirt collars in Goodfellas (1990) and Casino (1995)?
5
Does Stannis wear a crown?
5
Why does the First Doctor wear a ring on his small finger?
2
Why do Super Sentai (Power Rangers) teams wear spandex suits?
8
Does every OWCA agent have a separate Major or official that they receive orders from?
37
Was there a meaning to the design on Shuri's shirt?
16
Was The Dude wearing Donny's bowling shirt?
18
What's the meaning of the sentence on Ariel's shirt?