What is the importance of the dragon tattoo?

Soon after getting resleeved Takashi gets an infinity 8 dragon tattoo. This symbol is also shown in the intro to Altered Carbon. What is the importance of this symbol? What did it come from and what does it mean?

The symbol is called Ouroboros, which denotes from the Greek word 'Oura' (tail), and Boros (eating). It's cyclical, and represents an infinite processs, which is of course analogous of the constant life, death, and rebirth process that takes place in Altered Carbon. 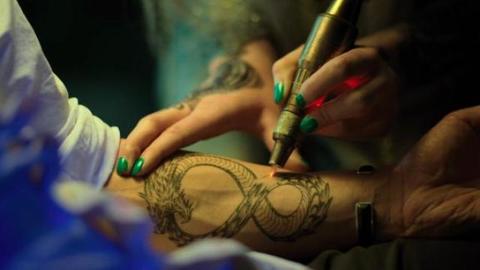 The ouroboros or uroborus is an ancient symbol depicting a serpent or dragon eating its own tail. Originating in ancient Egyptian iconography, the ouroboros entered western tradition via Greek magical tradition and was adopted as a symbol in Gnosticism and Hermeticism, and most notably in alchemy. Via medieval alchemical tradition, the symbol entered Renaissance magic and modern symbolism, often taken to symbolize introspection, the eternal return or cyclicality, especially in the sense of something constantly re-creating itself. It also represents the infinite cycle of nature's endless creation and destruction, life and death.

If you watch season 1 episode 7, where (semi spoilers) Kovacs finds Rei when raiding the Yakuza headquarters, he notices her necklace and comments on how that was his mother's (which is also how they found out who they were). If you look at the necklace you will see it’s the same symbol. So, in short, it’s the same symbol from their mother’s necklace so they have it tattooed to connect themselves to her and each other, and for 2384 Kovacs, it’s a way to remember his sister as at this point he believes her dead.

And there is some symbolism for a literary perspective of this, meaning infinity - which is a common theme in Altered Carbon. How the ability to live forever is also a curse with the dragon eating itself symbolizing how corrupt and changed these meths and others become. Tanaseda has a great quote about this: “we are not the same. I'm not the person I once was. Neither are you.“

TLDR: It’s his mother’s necklace that his sister wore so it connects him to his sister and mother. 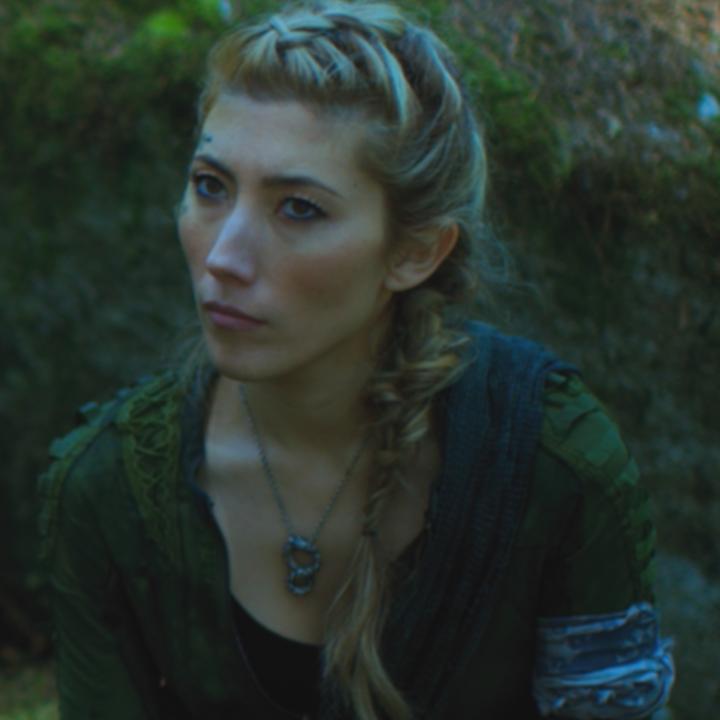 Not the answer you're looking for? Browse other questions tagged plot-explanation analysis altered-carbon .

27
Explanation for Lenny's "I've done it" tattoo
11
Importance of the white cloth kept by Kevin's therapist
20
Why is "double-sleeving" a crime in Altered Carbon?
25
How did they survive Thanos' reality bending
7
Why would Gamora go to Knowhere assuming Thanos would be there?
3
What happened in the end when Susan was waiting for Edward in the resturant?
0
What is the importance of this number in The Magicians?