Why did Albus Dumbledore's clothing change in the third movie? 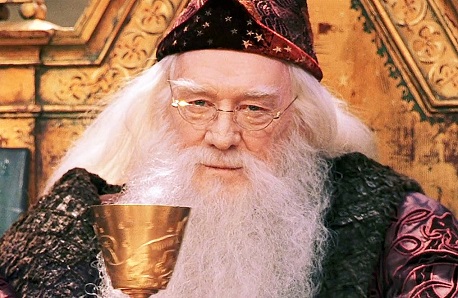 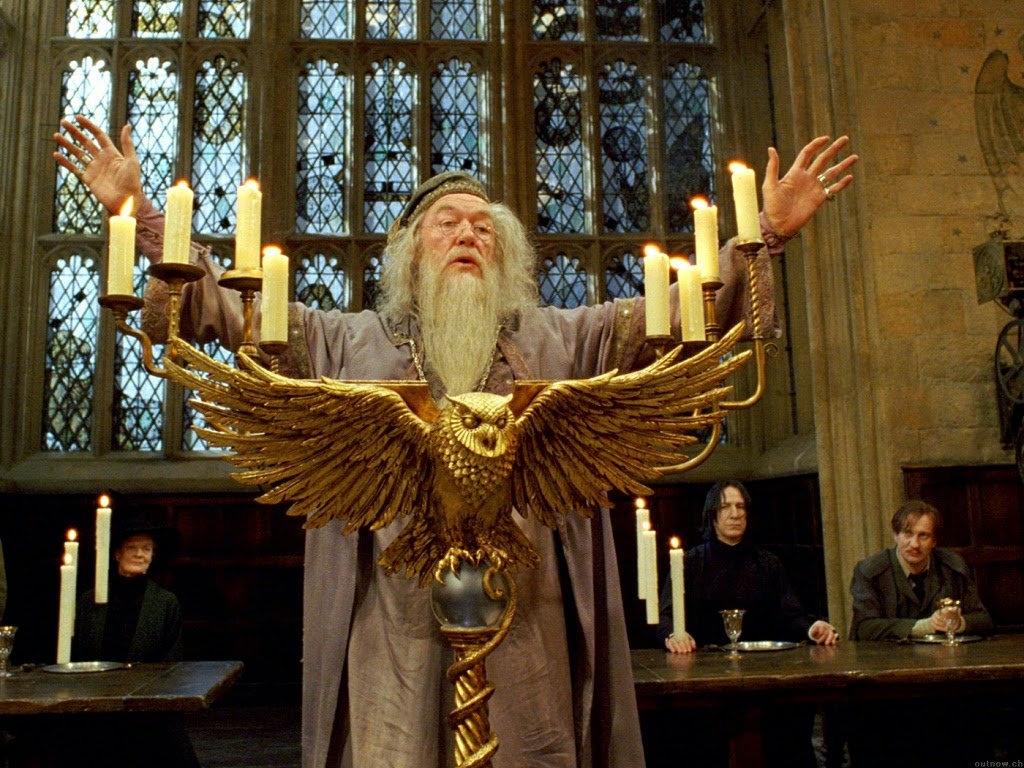 Why did Dumbledore's appearance change drastically? Has any explanation been offered by the directors, producers and/or J.K. Rowling?

Note: I am aware of the change of actor. But my question is not based on them but their change of clothes.

The new actor and director decided to portray Dumbledore differently.

To what extent did you have to inherit Richard Harris's performance?
Michael Gambon: No one ever spoke to me about it. Not a word. On the first film I did which was directed by Alfonso Cuaron I walked in there and I'm naturally Irish and my first accent is Irish, I will speak Irish with my parents, and I played just a slight touch of Trinity College Dublin. That light lilt. I did that and Alfonso said, "What's the accent here?" I said, "Irish." He said, "That's OK." And no one's ever mentioned it. I'm a little bit more camp, I think, a bit lighter. A bit more ethereal.

The director of the third film, Alfonso Cuaron, has also commented on the change of actor for Dumbledore, in this interview:

[Gambon] was, in retrospect, a great choice. He’s similar enough that it didn’t feel jarring but at the same time he brings his own thing. It’s a slightly different Dumbledore than it would have otherwise been, isn’t it?
Alfonso Cuarón: It is slightly different. From the get-go we made changes to give the continuity, but at the same time it was not about imitating Richard Harris. That would be so bad for both: for Richard and for Michael. Richard was very regal - as Dumbledore is described in the books - and very beautiful, and we wanted to do it more hippyish, cheekier and a little more shabby. And sometimes more distracted.

TL;DR: both the new actor and the new director wanted Dumbledore portrayed differently in the 3rd film, and then they stuck with that version of Dumbledore for the later films.

In-universe, no explanation for Dumbledore's apparent abrupt change of appearance was ever given.

Answer heavily based on this answer to a similar question on another SE site.

Because the actor and director are different.

In The Philosopher's Stone and Chamber of Secrets Dumbledore is played by Richard Harris,who sadly passed away. Then Michael Gambon took over for the rest of the series bringing his own style to the role. Also the director changed which could also change Dumbledore's appearance.

20
Why did the ending change in the Fight Club adaptation?
6
Why did Susan's hair change colour?
8
Why was the Elder Wand destroyed rather than returned to Dumbledore's tomb?
13
How did Fawkes find the Chamber of Secrets?
4
Why is Adelaide Clemens wearing seven layers of clothing for Silent Hill: Revelation?
22
Why did Filius Flitwick's appearance change after first two Harry Potter movies?
4
Why isn't there Hogwarts without Hagrid?
4
Why did Tom Riddle's face become hideous?
5
Why did Melba change her mind?