Why does Maggie wear a good luck charm even if she isn’t superstitious?

In the movie, Naked (1993), Maggie shows her good luck charm to Johnny and says to him: 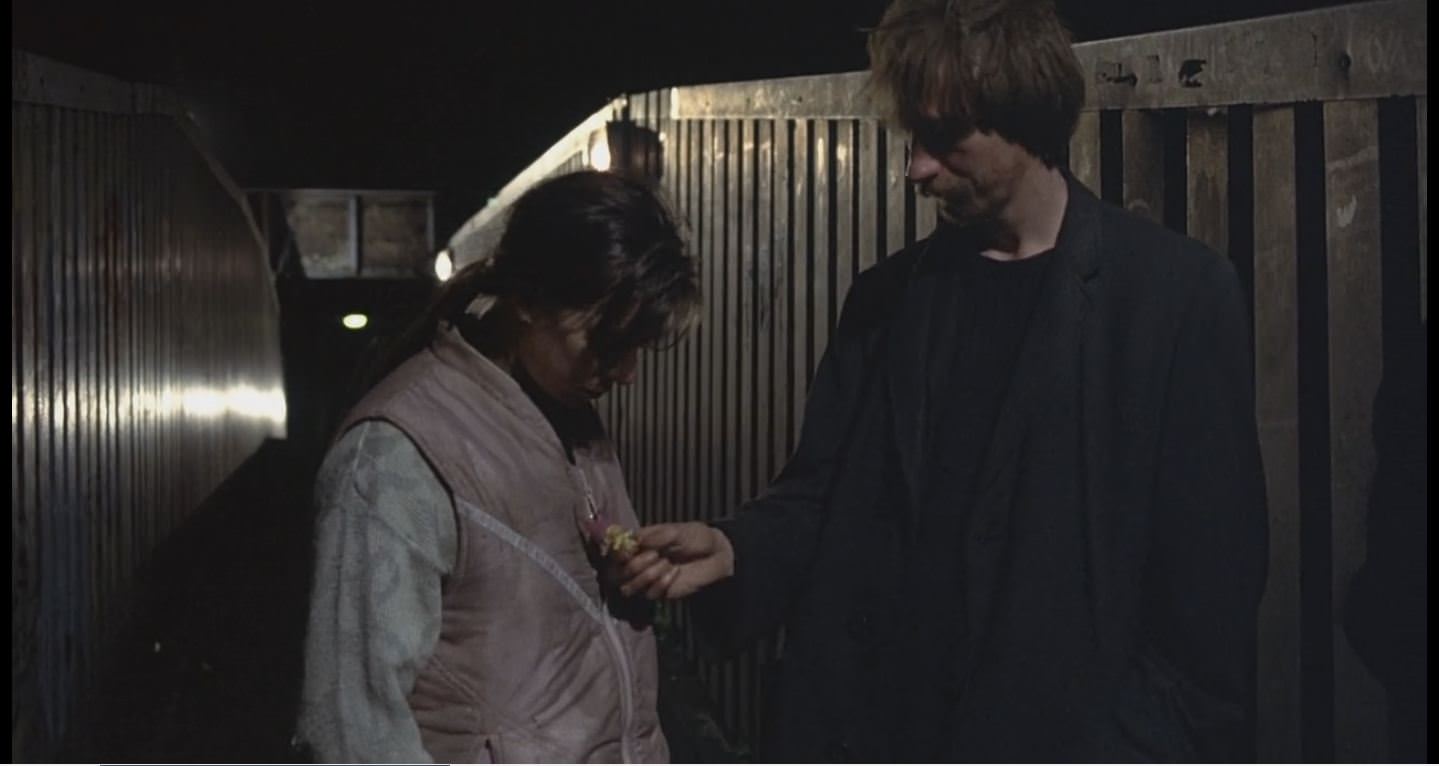 Johnny: Has it brought you much?

Maggie: Has it F*ck.

Johnny: Are you superstitious?

The film is an exercise in exploring unfulfilled promise and bad decisions, including through the mechanism of bleak humour and dystopian imagery. Thewlis's character, for example, is clearly intelligent enough to be, in theory, capable of much more than he achieves.

The good luck charm is approximately a metaphor for the theme of the film. More specifically, the charm and the conversation about it serve to convey to the viewer Maggie's mental confusion, poverty, and poor taste. The "charm" is merely a cheap, mass-produced plastic Troll Doll, a grotesque and pointless artefact of an ultimately impoversishing consumer culture.

Not the answer you're looking for? Browse other questions tagged plot-explanation naked .

6
What does the dialogue in Midnight in the Garden of Good and Evil mean?
11
Why did Beth not run earlier?
17
Why does Cersei say that she killed her husband?
2
Fredo's slip-up in Godfather Part II seems too…easy
10
Who is Sera talking to?
2
Why does Jarda attack Jason in The Bourne Supremacy after telling him where his car keys are and even suggesting how to escape?
5
Why would that kill his mother?
9
Why does Jon Snow blindly trust Daenerys?
7
Why does Johnny say he’s responsible?