How did Bonnie get the scars on her back?

In The Craft, Bonnie has burn scars on her back that become part of important plot points in the film. 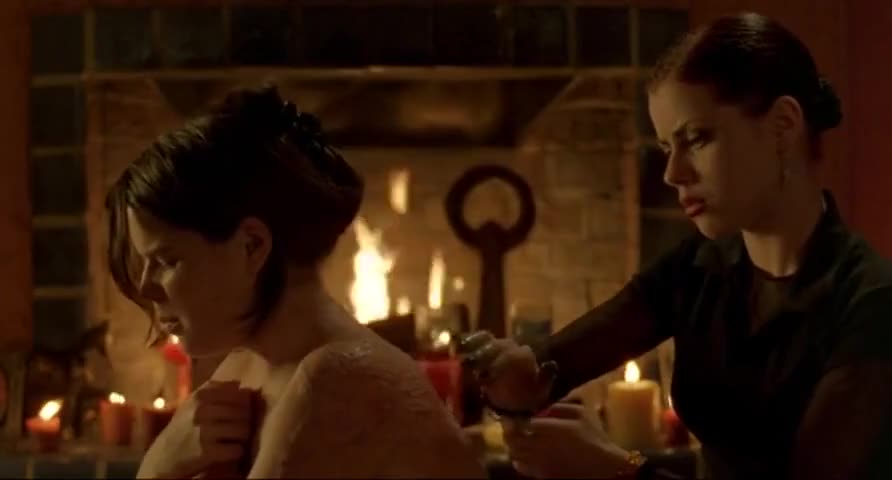 Her scars are not discussed very much, but she is obviously extremely self-conscious about them. There is some discussion about them by her classmates:

And the one in the middle, she's got burn scars all over her body. I haven't seen them, but friends of mine have. Anyway, they're--Nah. Never mind.

Is it ever revealed how Bonnie got the scars on her back?

No, it is never revealed how Bonnie got the scars on her back in the movie.

However, there are many sources claiming that she got those scars in a fire incident in her childhood.

From this Indiewire article,

Each of the witches in The Craft has something personal that she’s struggling with. Though these struggles aren’t the focus of the film, they’re not simple problems. Bonnie was burned badly as a child and has scars covering most of her back that she is ashamed of.

Bonnie is a main character in The Craft. She is a practicing witch. Bonnie is presented as a shy, insecure young girl who suffers from burn scars along her back and shoulders which she acquired from a fire incident when she was a child.

There is no authentic source I could find, but multiple sources do mention that.

Not the answer you're looking for? Browse other questions tagged plot-explanation the-craft .

9
How did Starbuck come back?
10
How did they get “King Kong” back to New York?
4
How did Clara get back to Trenzalore the first time?
2
How did Happy get holes in her clothes?
7
What do the scars on Brad Pitt's back mean in Fury?
4
How does the gun get back?
1
What are the scars on Jack's back?