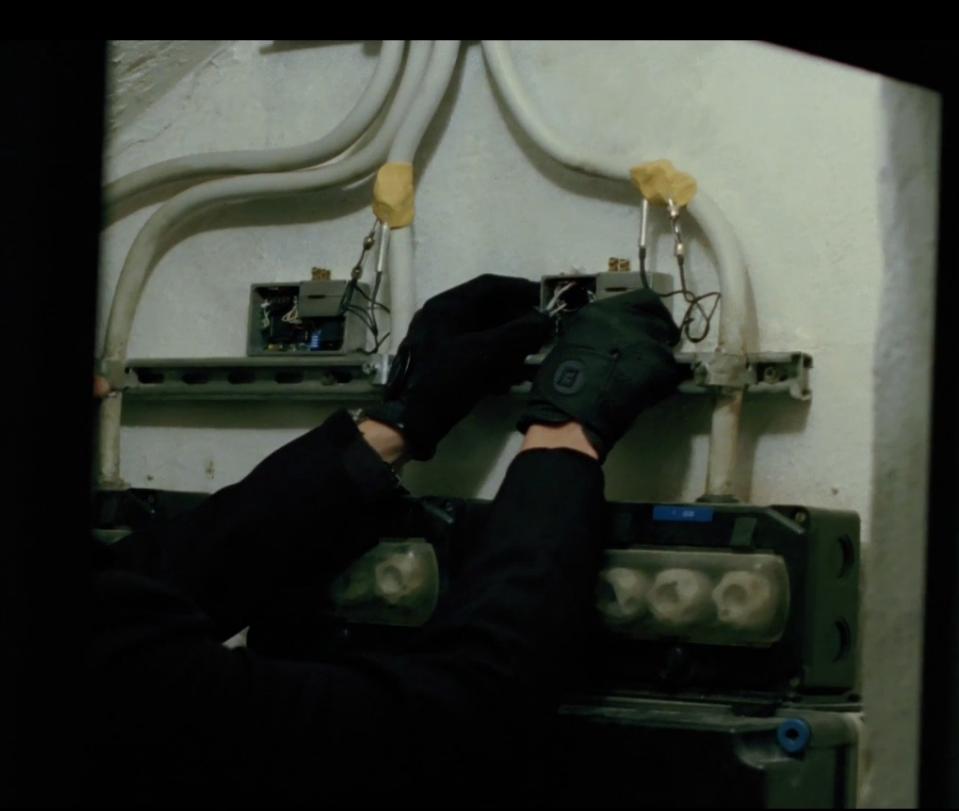 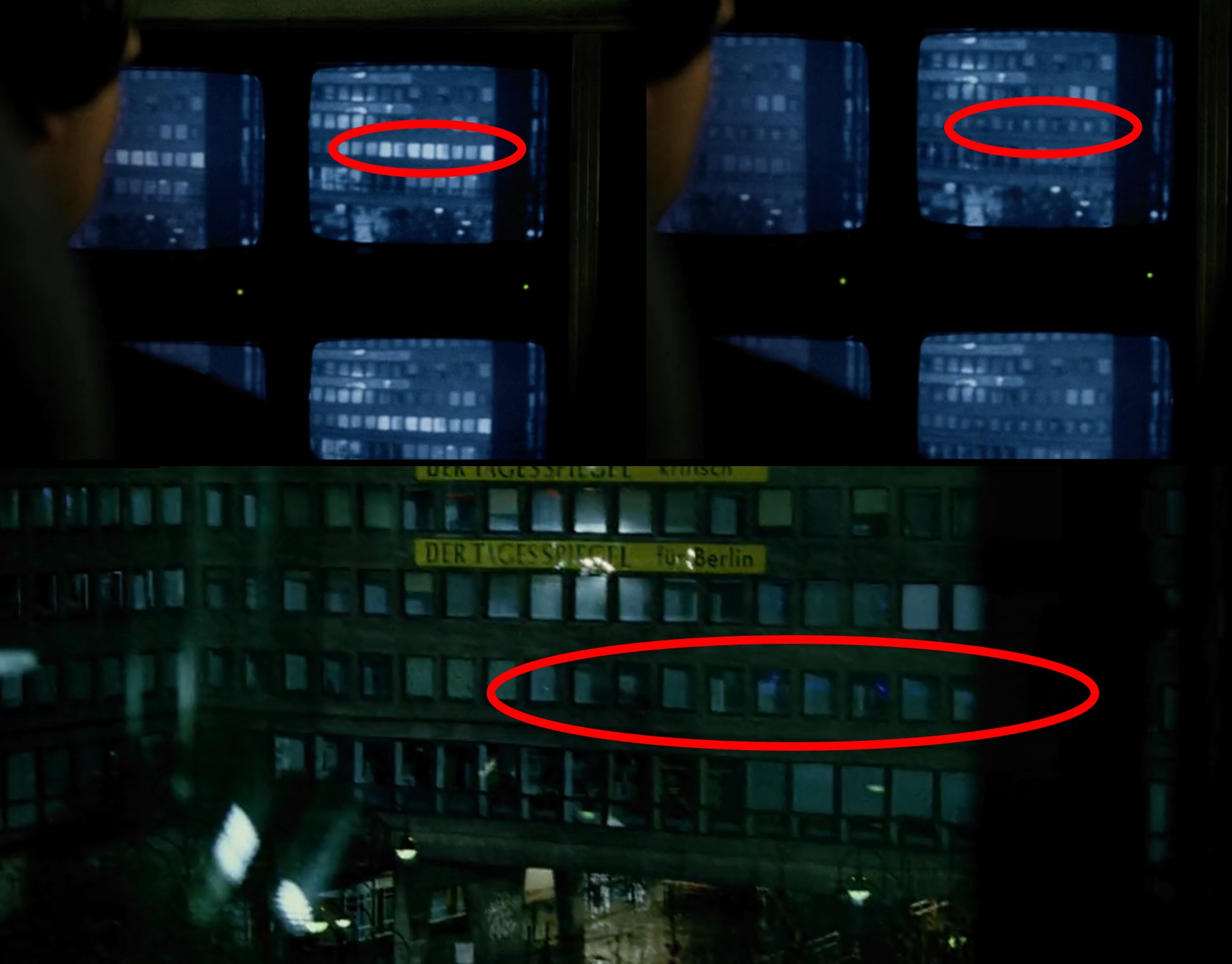 
So, with this in mind, what Danny meant was.. 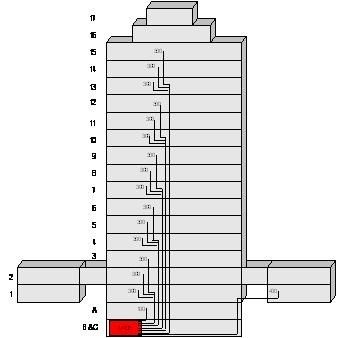