What are the scars on Jack's back?

The movie He Never Died isn't exactly full of exposition. In particular the leading character, Jack, is taciturn and says very little about who he is or why he is behaving the way he does.

We see many hints that he is very strong and immune from injuries that might kill him. In an early scene we see his shirtless back which has two scars that hint, perhaps, that he might be an angel whose wings have been removed (like Lucifer Morningstar in Lucifer).

But later in the movie he says several things that cause further confusion about his identity. Answering a question about how old he is, he claims to be in the Bible. He also says he doesn't know whether he had a father and mother. But he then claims to be Cain (the first murderer) and acts as though he has been cursed and wants to die.

But if he is Cain he is human. If he is human he has a mother and father, so he seems to say contradictory things. But, on balance, the intent seems to be that he is Cain. Cain was not an angel. So what were the scars on his back?

It's likely a reference to some interpretations of the biblical stories. As per Wikipedia:

In Jewish tradition, Philo, Pirke De-Rabbi Eliezer and the Targum Pseudo-Jonathan asserted that Adam was not the father of Cain. Rather, Eve was subject to adultery having been seduced by either Sammael, the serpent (nahash, Hebrew: נחש‬) in the Garden of Eden, or the devil himself. Christian exegesis of the "evil one" in 1 John 3:10–12 have also led some commentators, like Tertullian, to agree that Cain was the son of the devil or some fallen angel. Thus, according to some interpreters, Cain was half-human and half-angelic, one of the Nephilim. Gnostic exegesis in the Apocryphon of John has Eve seduced by Yaldaboth. However, in the Hypostasis of the Archons, Eve is raped by a pair of Archons.

(Please visit the Wikipedia article for links that explain the various names and references, as well as footnotes which provide the sources for these stories.)

Thus the scars are most likely from wings that he lost.

Matter of fact, some of the promotional artwork shows him with wings: 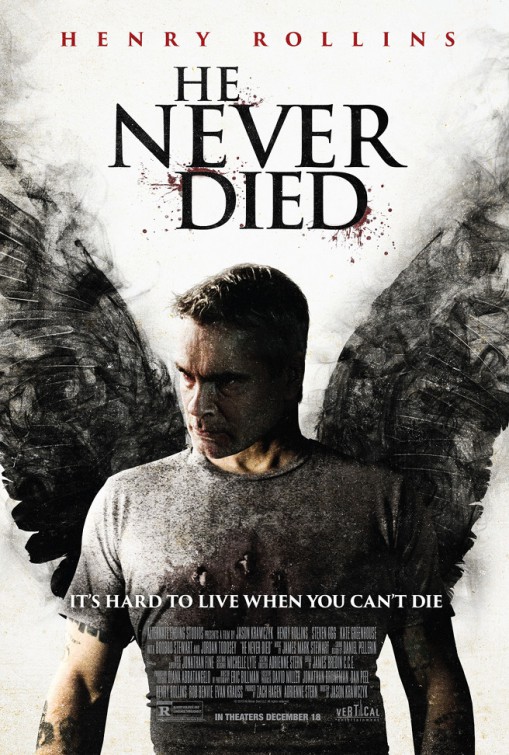 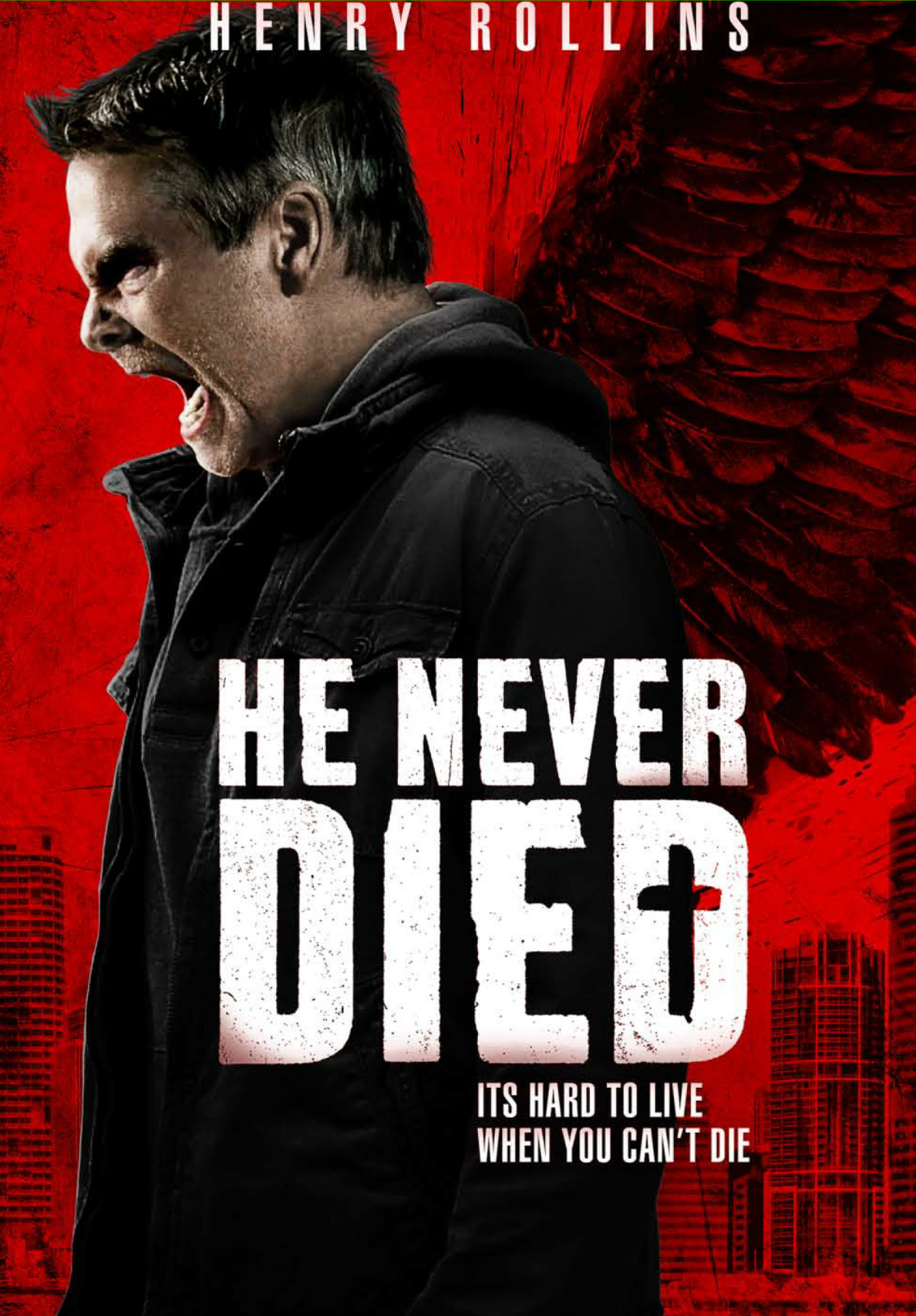 The DVD menu apparently even shows these wings disappearing: 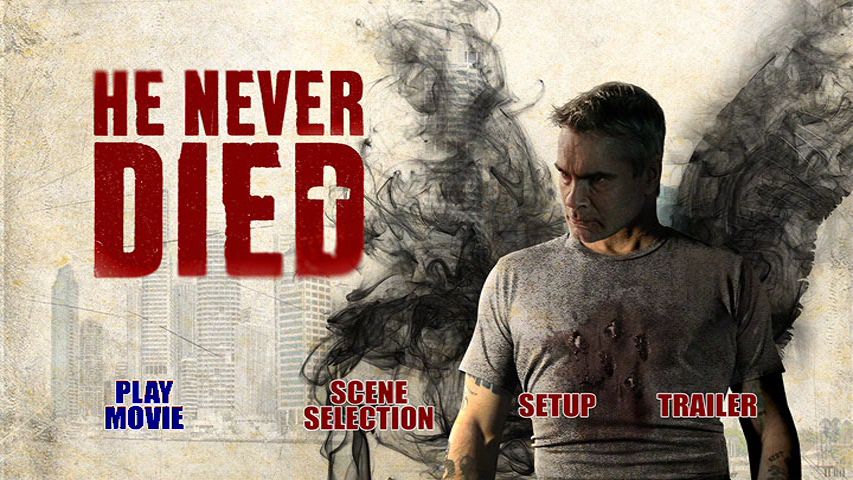 Not the answer you're looking for? Browse other questions tagged plot-explanation he-never-died .

7
Who is Greider's father?
8
What do the scars on Brad Pitt's back mean in Fury?
9
What was Jack's motivation in Felina?
5
What are the two separate types of boosters on Jack's ship in Oblivion?
5
Spike and Harmony - weaker demons?
15
How did Bonnie get the scars on her back?
10
Did Daenerys know how to hatch the dragon eggs?
3
Why does Adam have these scars?
0
Did Miranda let her mother die on purpose?