What did Cisco figure out when he rewatches Reverse Flash trapped in the Force Field? 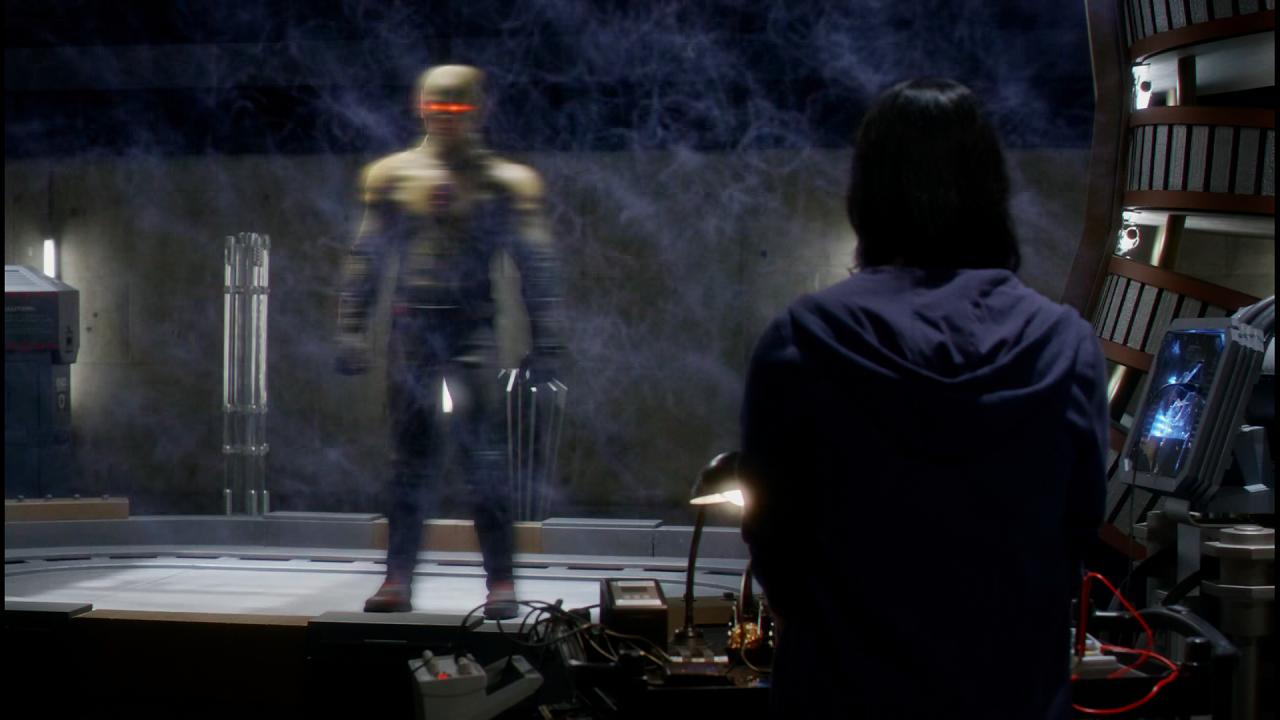 In Episode 15 of The Flash Season 1, what does Cisco figure out when he rewatches Reverse Flash trapped in the Force Field?

How did he come to know something was fishy with Harrison Wells?

He figures out that the machinery was working so there should have been no way in which the Reverse-Flash could have escaped... without help.

He tells this to Cailin

The night we trapped the Reverse-Flash in the force-field, he escaped because the containment system failed, but I checked that data three times, and the super-capacitors were still fully charged when he got out.

The numbers don't add up, Caitlin.

There's no reason that the containment system should have failed.

But Cisco isn't quite so sure.

One perfectly good explanation is that Wells did something to the trap.

5
Against whose DNA does Cisco match?
4
Was The Reverse Flash gay?
8
What happened to the Future Flash?
4
How did Deathbolt (Arrow/The Flash) become a meta-human?
5
Explain the abilities/powers of this “The Flash” character
8
How can Wells know what happened in the alternate time?
8
Why is Supergirl's earth numbered 38?
2
What does Caitlin's father mean in this dialogue?
6
Why is Harrison Wells the reverse flash in season 5 of Flash?