Who is that guy in Mind Hunter every episode?

In the TV show Mindhunter there is a nerdy looking guy who appears briefly before every episode starts (or most episode starts). He is seen showing some eccentric and anti-social behaviors.

How is he related to the plot?

I have this feeling that they are building up suspense for season 2 or even season 3, but I want to be sure. 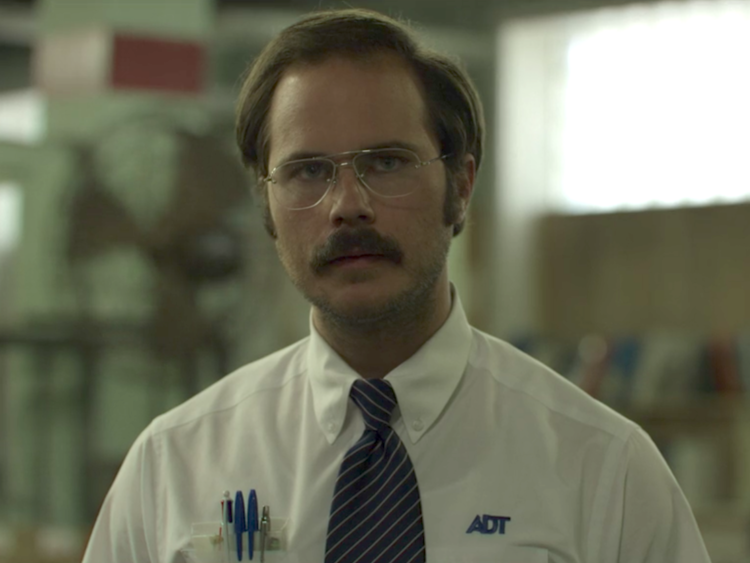 Keen watchers of the show who also know their serial killer history have identified him as:

Dennis Rader, a.k.a. The BTK Killer

Likely his small cameo moments during season one are building him up to become either the primary...

...of season one, or to have the show follow his story arc in season two.

Rader worked at the Wichita-based office of ADT Security Services from 1974 to 1988, where he installed security alarms as a part of his job, in many cases for homeowners concerned about the BTK killings.

This is explained in more depth here (SPOILERS!!)

Not the answer you're looking for? Browse other questions tagged character mindhunter-2017 .