How did Torreto lose his cross from his neck in Fast Five?

I've recently been watching The Fast And The Furious movie series with my fiancee, that when I noticed a flaw or I may have missed something.

In the movie Fast Five - 2011, the scene where Dom first met Officer Neves and rescued her from the shooting saying: "They already know who you are". We can see the cross on his neck (Minute 33:09): 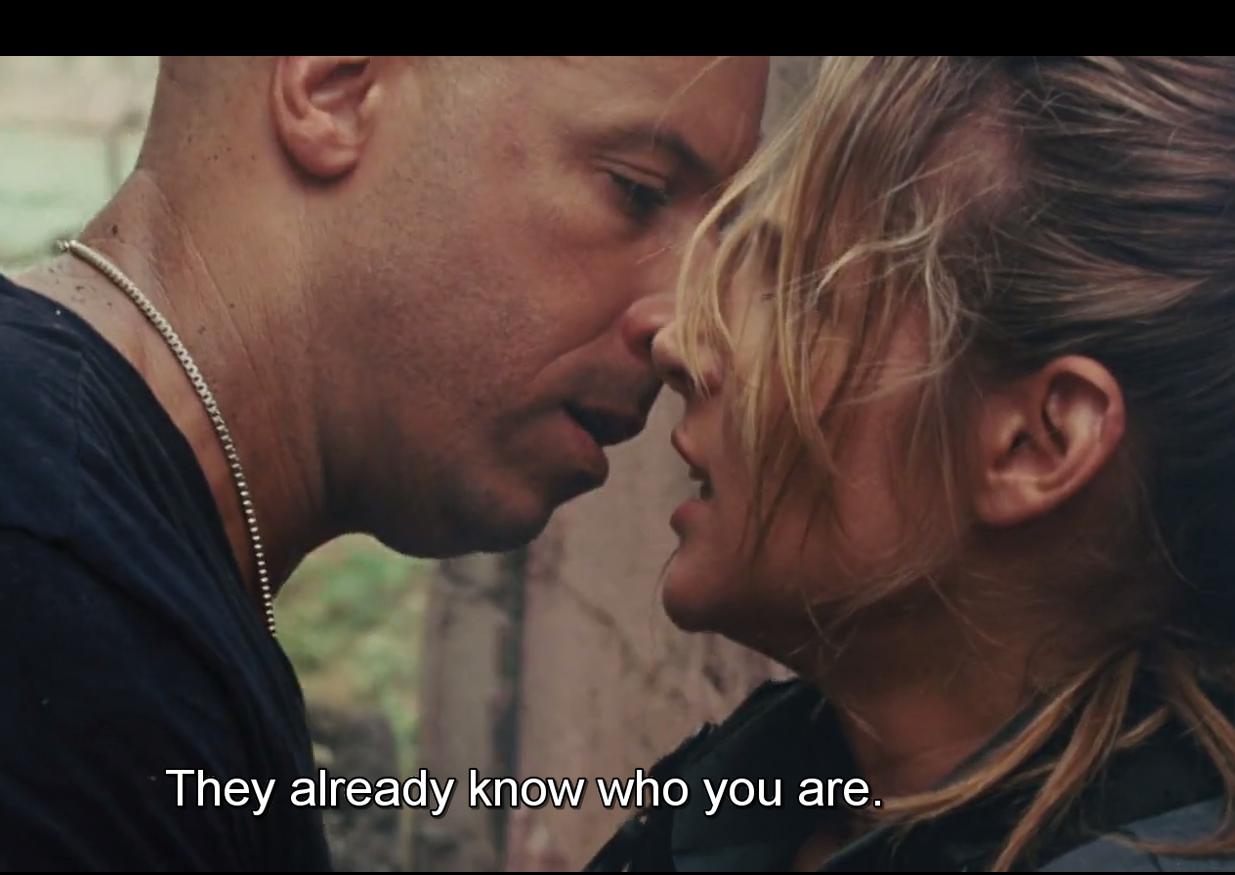 A minute later, after agent Hobbs passes by Neves, she sees the cross on the ground (Minute 34:43):

How did Torreto actually lose the cross? Was that a flaw from the director, or something that I've missed?

Basically...it just fell off (as strange as that may sound).

It's covered in the script

We know that Dom didn't deliberately drop it since he's surprised to see Elena wearing the necklace later and he then proceeds to break into her home to get it back.

Essentially, it's a plot device to bring these two characters together.

15
How did Shane and Randall turn so fast?
8
How did Alan lose his chiropractic license?
9
Why does the Fast & Furious franchise have a chronological order different from the release order?
15
Will Thor lose his powers?
38
Why did Cap lose his temper in Avengers?
2
How did an inverted cross appear on Frenchie's neck?
5
Why did Fury lose his eye this way?
0
How did the actor lose his limbs in the Ballad of Buster Scruggs?