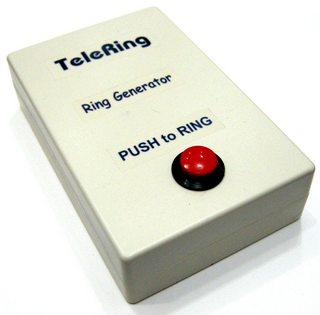 6
What movie does the dramatic sound effect come from?