How did they establish connection with outside the building in La casa de papel?

In the first episode of La casa de papel they established a connection with the Profesor outside the building.

They use a wire throught the toilets and it looks like the wire is already here when they arrive: 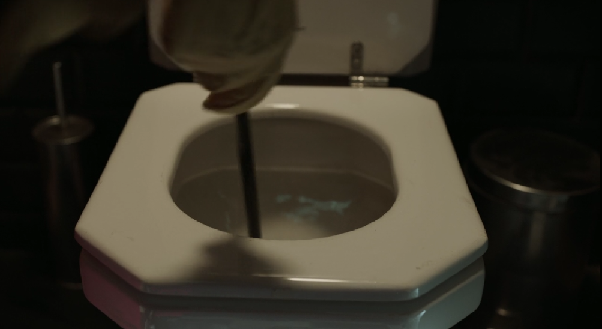 How did they manage to bring the wire until this toilet? Who installed it and when?

It is shown/explained in Episode 8 of the first season. When the Professor explained to the team how they will escape, he mentioned a tunnel that he had dug 5 years earlier:

Professor: We’ll exit through another tunnel. A tunnel that they won’t be able to see. Because it is 26 metres from any other drain and, mainly, because it’s already there. We just need to make a hole in order to open it from here, from vault number three.

Tokyo: Who made that tunnel?

Professor: I had it built five years ago. Once you make the hole to connect the tunnel to the factory, you’ll find 486 metres already excavated to a hangar that has already been prepared.

After the explanation, the tunnel is shown, and we can clearly see the cable going down the tunnel from the hangar (where the professor operates) to the factory/mint. 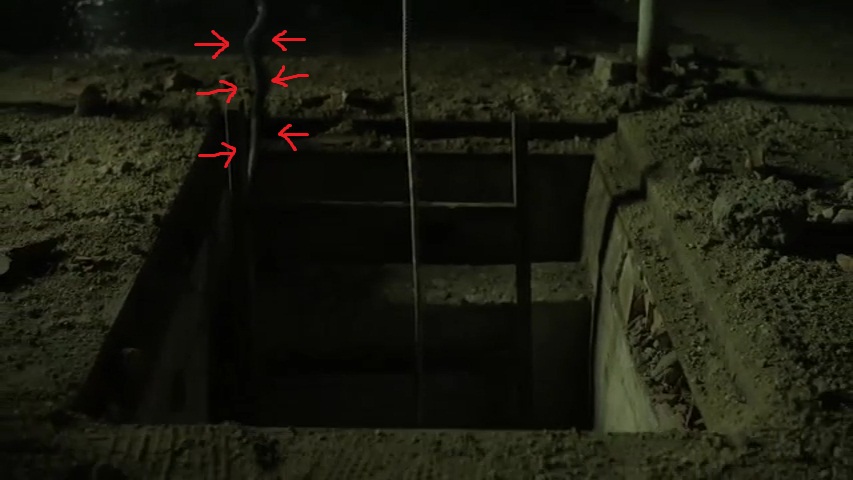 Not the answer you're looking for? Browse other questions tagged plot-explanation money-heist .

8
In the Doctor Who episode "Blink", why do the angel statues appear in weird places?
3
Why did they wait until after the report?
8
Was Hanzee at the Motor Motel before the police cavalcade arrived?
7
What drove Tyrell Wellick to do this deed and why did he regret it afterwards?
14
How did Darth Maul trace the Queen/Jedi back to Tatooine?
9
Why did Netflix change the number of episodes of La casa de papel
5
How did Tuco know where to pick up Jesse?
8
Is Robert Ford behind "Shade" too?
2
How did Corinne's car end up abandoned, and how did her earring end up on the backseat?
0
In Silicon Valley 04x02, did Gavin Belson acquire a free license to Richard's algorithm in his deal with Dinesh?