In season 2 of Man in the High Castle, we're introduced to a local ruthless leader of the Pacific States Resistence, Gary Connell (Callum Keith Rennie). On two occations (episode 2.01, The Tiger's Cave) he points and shoots his pistol at Julianna Crain (Alexa Davalos), which results her on both occations to go unconscious with seemingly no gun-shot wounds. 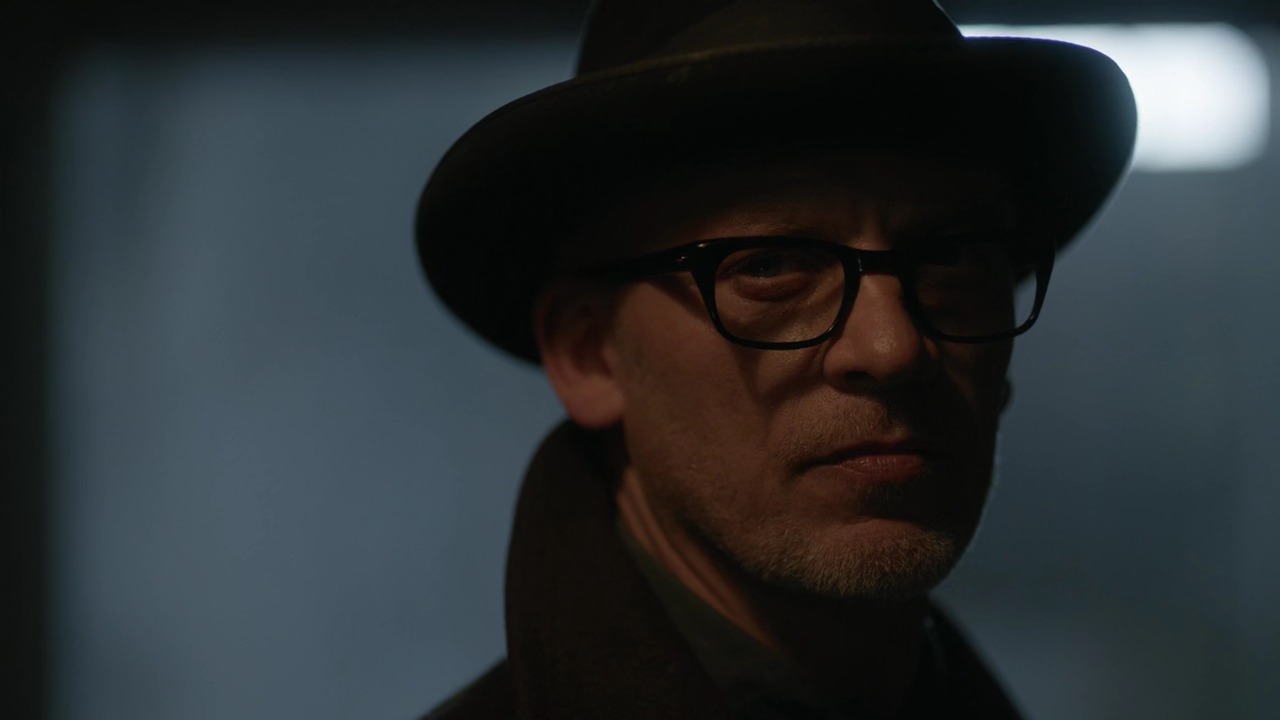 My question is, Is the pistol Connell used on Julianna some kind of "advance technology" gun/pistol that just renders people unconscious or is possible that he was just using blanks?

Note: The TV series Fringe references a lot of Philip K. Dick works and The Observers have special guns that do something similar. It was why I was wondering if that IS what this is and/or if it originates from MitHC novel or another PKD work?

We actually see Gary to shoot at Juliana twice: the first occasion is before they bring her to the Man in the High Castle, the second is after they take her from him, as you mention. The first one goes like this:

Juliana: "You should take me to the Man in the High Castle. Take me to him and I can describe it [the film] frame by frame." ... "Ask him! Ask him if he wants to see me!"

Gary: "Already did." (and shoots at Juliana)

One possible interpretation is, as you suggested, that Gary is using some non-lethal ammunition. But I think there is another interpretation, which I find more likely. Since the series is very much about parallel universes, I think that we are seeing three different universes that differ only in when exactly Gary kills Juliana:

The plot is written in such a way that we do not even notice the small differences or dismiss them and we think that we see world 3 all the time.

Not the answer you're looking for? Browse other questions tagged plot-explanation the-man-in-the-high-castle .

3
Adolf Hitler using the technology in the phone to win a war?
6
Why were the MAVs sent so far in advance of missions?
6
How does earth based technology interact with alien technology
6
How could Germans be using an animated presentation to depict their attack plan?
10
Why didn't Dr. Strange tell Quill about Gamora in advance?
6
How did Smith deduce that Heydrich was the one who ordered his ambush?
3
What technology was allowed to operate in War of the Worlds?