What is the meaning of the tall clouds in "The Girl who leapt through time"?

I noticed a motif of really tall clouds in "The girl who leapt through time" (時をかける少女, 2006).

I think the cloud is either a cumulonimbus calvus or a cumulus congestus. I read the latter breaks apart fairly quickly, which could make that cloud a motif for transience.

The fair amount of screen time and repetition of the cloud made me wondering why is it used so often? Is it used as a zeitgeber? Is there some philosophical or cultural meaning? So, what is the (intended) function of depicting those specific clouds? 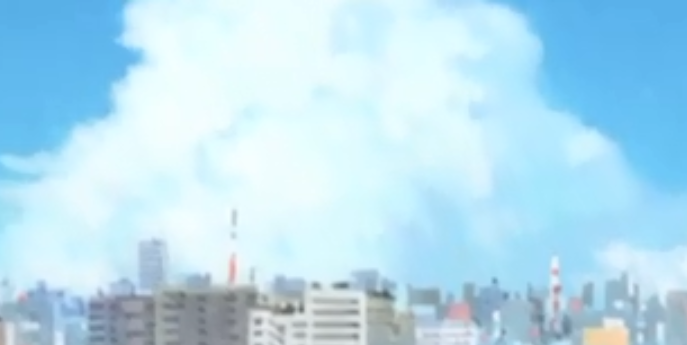 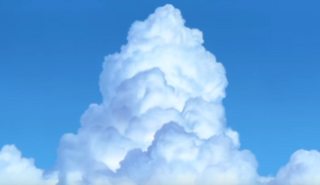 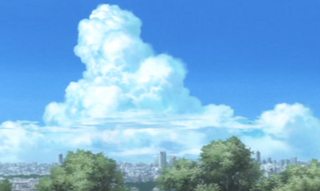 By the way are those skulls? Is it an element of transcience, as Makato is hurrying to talk with Chiaki? 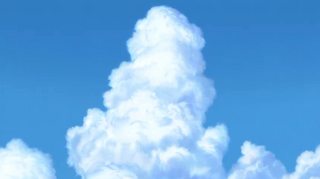 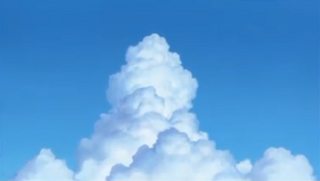 There's a glimpse of answer in Japanese cinematic tendencies called pillow shots, cultural backgrounds at Japan, emotional stimulus at clouds and cultural discourse of clouds animation in another journal. I'm currently having a thesis research for seeking meanings in animation focusing on background art specifically on cumulus congestus clouds and blue sky. I will gladly share my research result here since I have questions in the same film and another films with same tendencies.

Not the answer you're looking for? Browse other questions tagged analysis the-girl-who-leapt-through-time .