How do TV shows go about getting "unbranded" cars?

I was watching Episode 6 of Season 10 of the Big Bang Theory. In this episode, Howard tries to convince Bernadette that a minivan is a good idea, and he has one on a 24-hour test-drive from the dealership.

I don't live in the US, but I was able to make a pretty good guess that the minivan was probably a Chrysler (we get Chrysler Grand Voyagers down under) so did some poking around on Google, searching "chrysler minivan rear".

I found this image, which I compared to the rear of the minivan shown in the episode. It is apparently a 2016 Chrysler Town & Country. 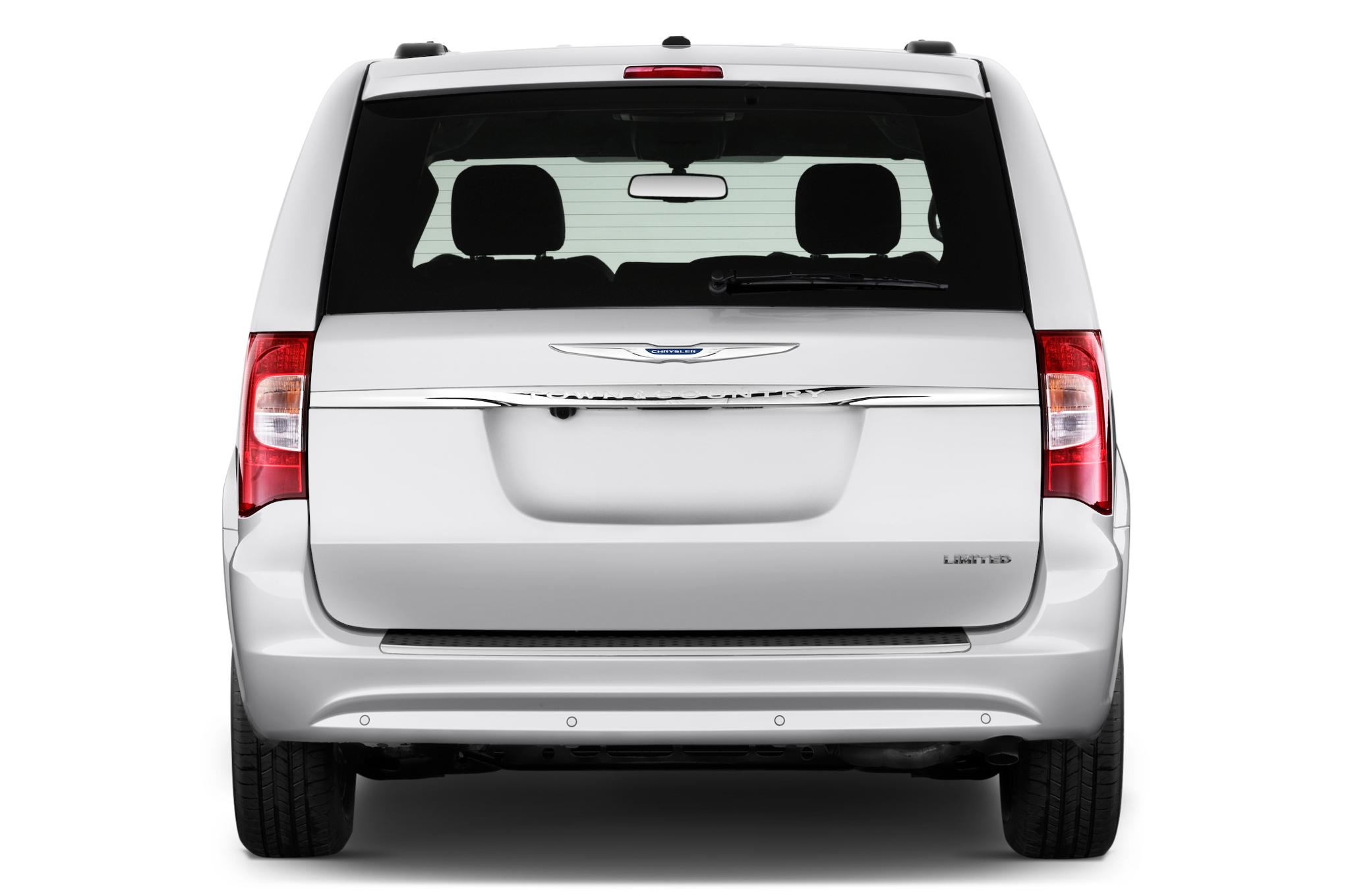 The resemblance is quite striking, and the one used in the show probably is indeed the Town & Country. This led me to wonder, how do they do such a good job of masking the make and model?

As you can see when comparing the two pictures, the one seen in the show is seemingly not a simple "take the badge off" trick; there is actually a blank badge within a sort of diamond where the Chrysler "wings" would ordinarily be spread. Furthermore, the stock model does not have a raised diamond and has lettering on the metal on the boot.

The practice of concealing automakers in this show, at least, is common, though one could clearly identify Penny's original car as a Volkswagen, and I think Bernadette's car is a Nissan.

They modify them. The Big Bang Theory is filmed on the Warner Brothers Studio lot. In addition to providing locations for film and television productions, WB offers prop rental services that include design and manufacturing. The studio employs hundreds of craftsmen, designers, costumers, carpenters, metal-workers and mechanics to design any customized props a production may need, from soda cans to batarangs.

This includes vehicles. Almost every vehicle that you see on a production filmed in a studio lot has been customized in some way. At the very least, the original engines will be removed and replaced with electric motors. This is to eliminate the sounds of engines running in the background during filming. On the set of ER, for example, they maintained a fleet of half a dozen ambulances, all fitted with electric motors.

Once a prop, vehicle or costume has been manufactured, it becomes part of the studio's extensive collection, and is usually available for rental by subsequent productions.

You can read more about the facilities and services they offer at Warner Brothers Studio Facilities.

This is not modification or de-badging, it is re-branding (rebadging)

This is not a modified or de-badged 2016 Chrysler Town & Country. It is actually a Lancia Voyager S. (2011 or later) But with the stick-on Voyager and the S logos removed.

Just about the exact same car but with another name, and sold in different locations.

25
How can Penny afford a one bedroom apartment on a waitress salary?
8
How precisely do we know the research topics of the scientists in TBBT?
6
Does Sheldon Cooper really care about Leonard Hofstadter?
12
Why is Penny less concerned about the "check engine" light?
5
How was Howard allowed in space after crashing the Mars rover?
31
How did the word "Bazinga" originate?
33
How do you combine the elements in Sheldon's T-shirt?
14
How many restraining orders does Sheldon have?